"Someday, I want to perform with Ed Sheeran on the stage."

Maaya Takeda, an ex-member of a Japanese idol girl group, held a concert on May 29th.

This is her first concert since she moved to a new talent agency and restarted her career as a singer-songwriter in April 2019.

She performed 12 songs including 7 new songs with her new acoustic guitar. The guitar is the same model as Taylor Swift’s.

During the concert, she vowed to the audience, “5 years later from now, I’m going to hold a concert at Tokyo Dome. Someday, I want to perform with Ed Sheeran on the stage.”

That’s one of her dreams. 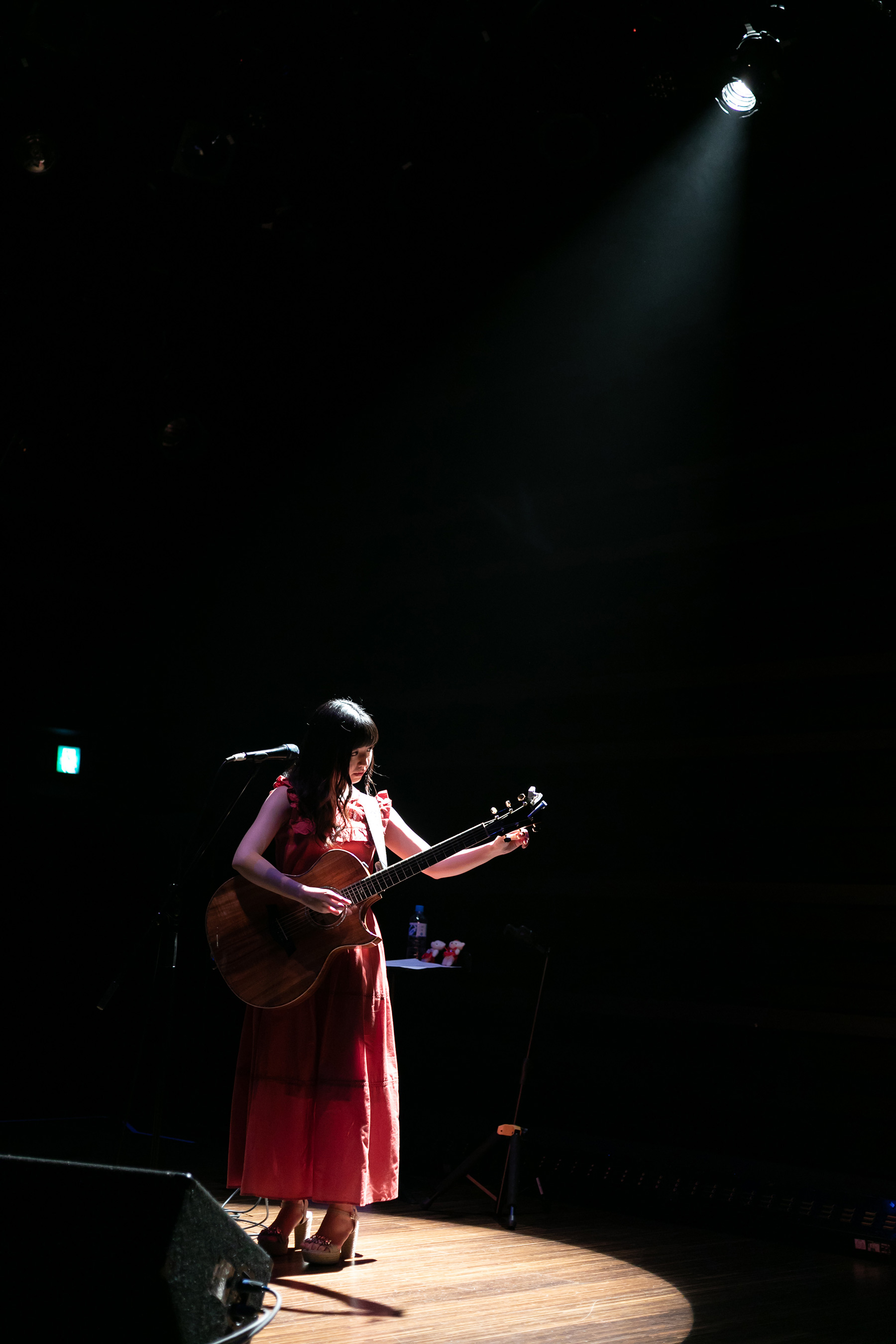 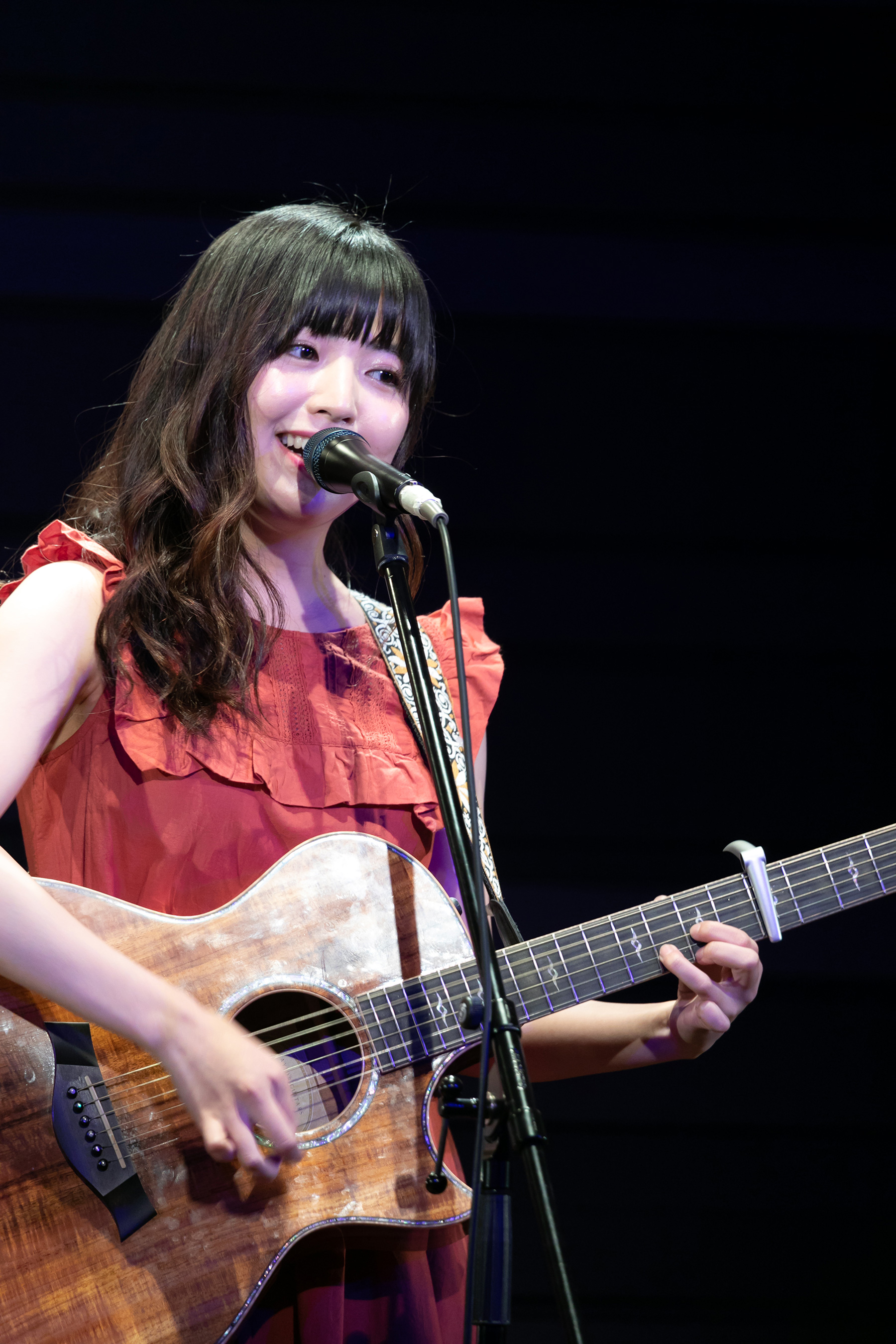 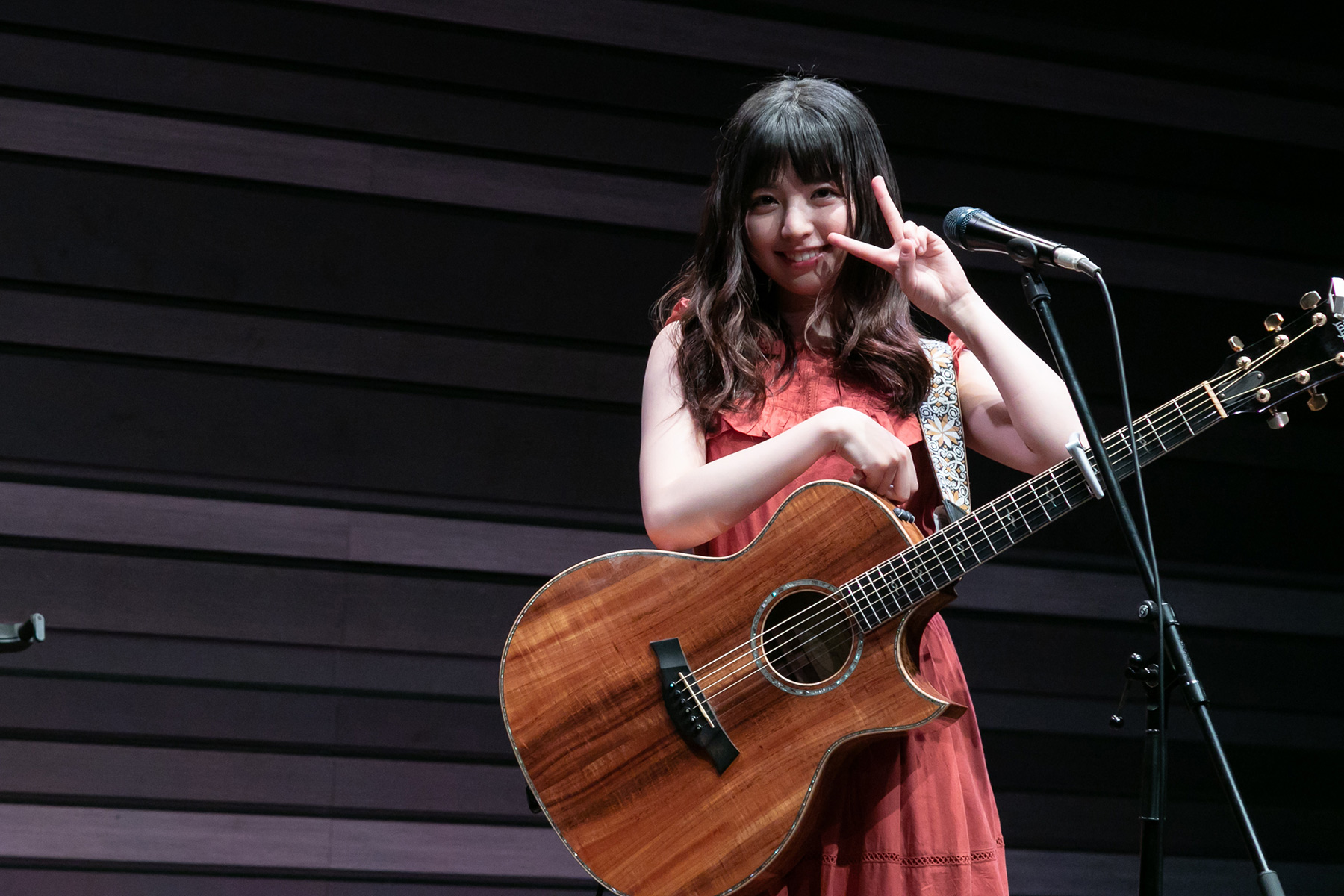