"I hope you listen to my new song and live with the groove."

The new song is written and composed by Kinami Umi who arranged Kikkawa You Ni Dekami-chan’s “Te Wo Awasu Onna” and Senra (a member of Urashima Sakata Sen)’s “Holiday”. It is a funk tune as “legendary 16 beats” of Hello! Project. 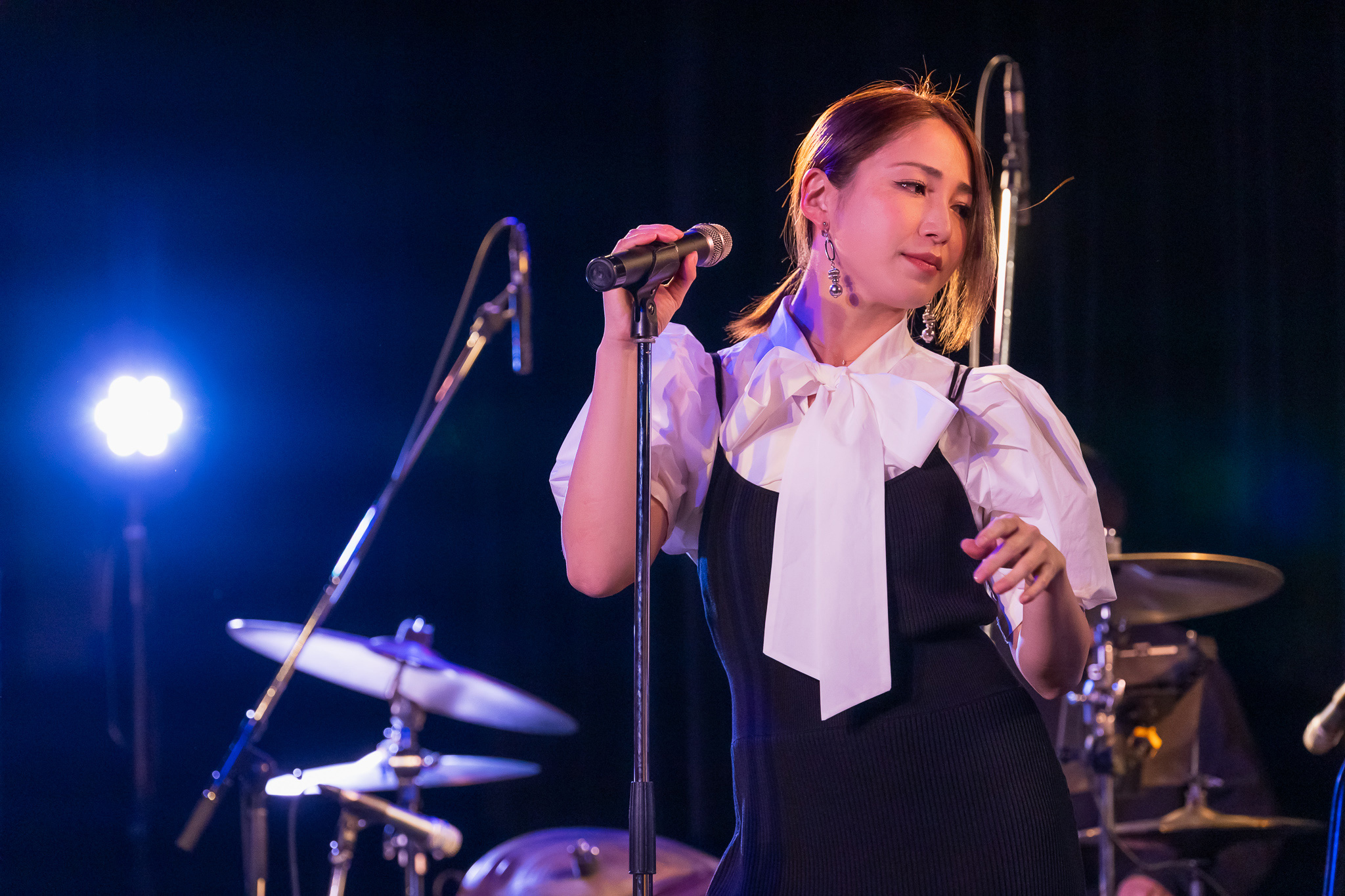 “You will be going to get this song through some music streaming services like iTunes. We made an awesome tune. I hope you listen to it and live with the groove.”

By the way, standing and enjoying the live show was permitted like before the COVID-19 epidemic. The large audience remembered the old concert although they couldn’t make a voice. 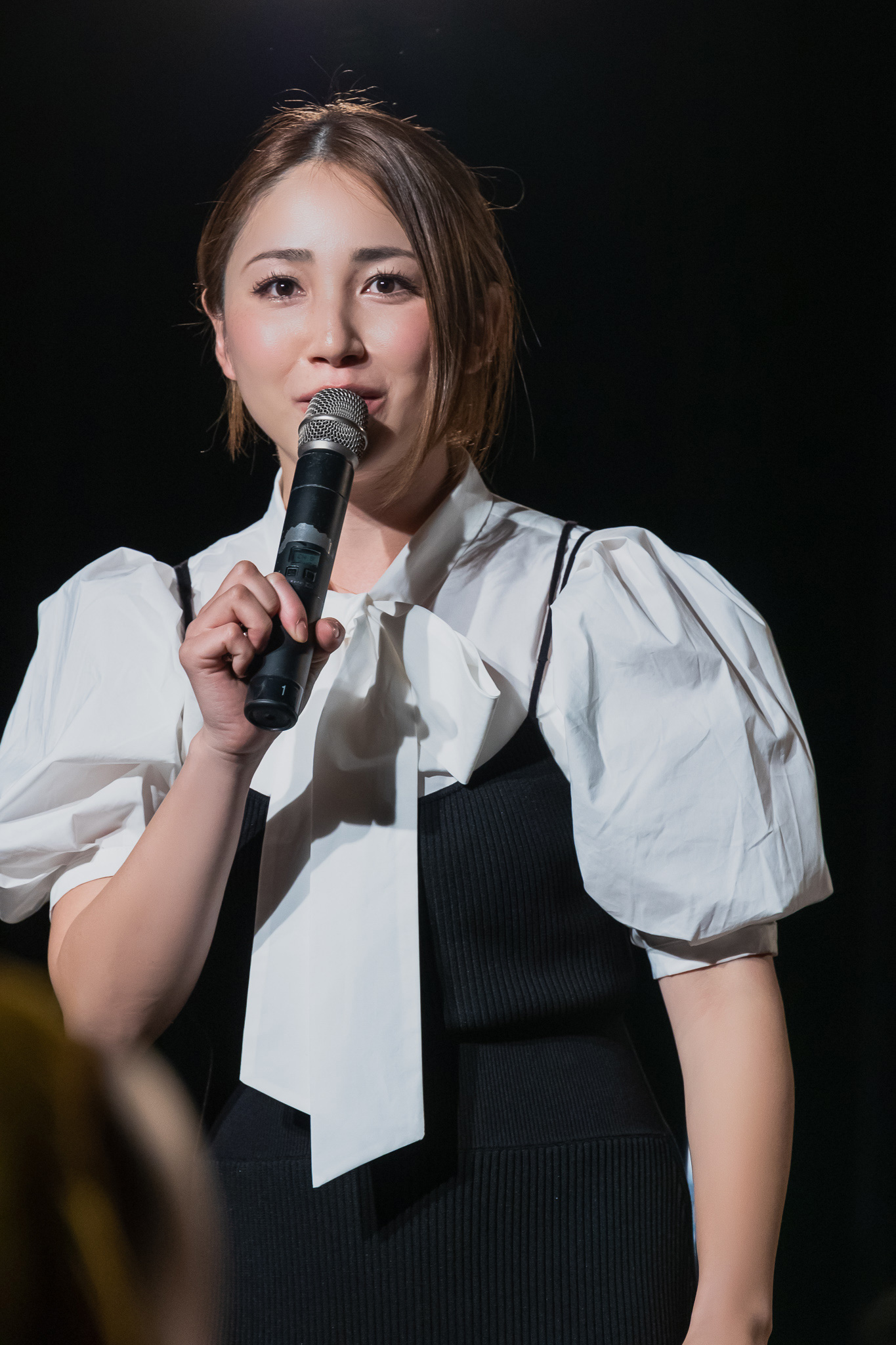 “Wow! You are standing now. I am impressed like Heidi from “Heidi, Girl of the Alps” by your standing. She said “Klara has stood up!” and I want to say the same thing to you guys. Do you like standing when you enjoy a live show after all? However, you are getting older than I expected, and you don’t like to stand up once you sit down, do you? I know you are old. We’ll prepare priority seats for the aged like you.”

Kikkawa You appears on the stage “Akudama-Drive” as a doctor now. Her birthday concert will be held on April 30th. 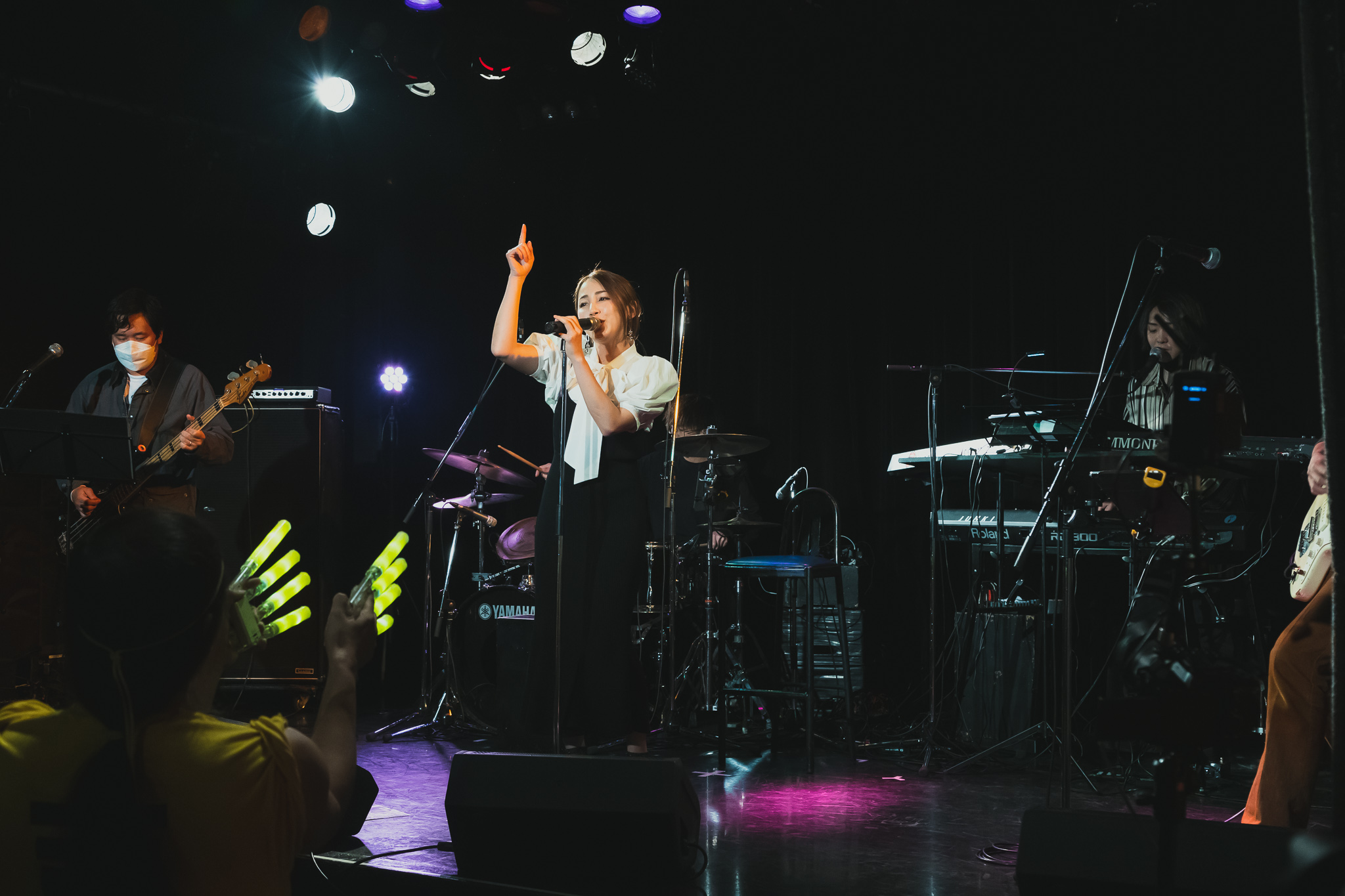