After the event, she and her big sister, Arisa, had a blast all night.

On that day, Maaya Takeda, a female singer songwriter was late to go to the rehearsal at Artist Lounge TOKYO where her Fan Club event “Secret Base vol.2” was held. 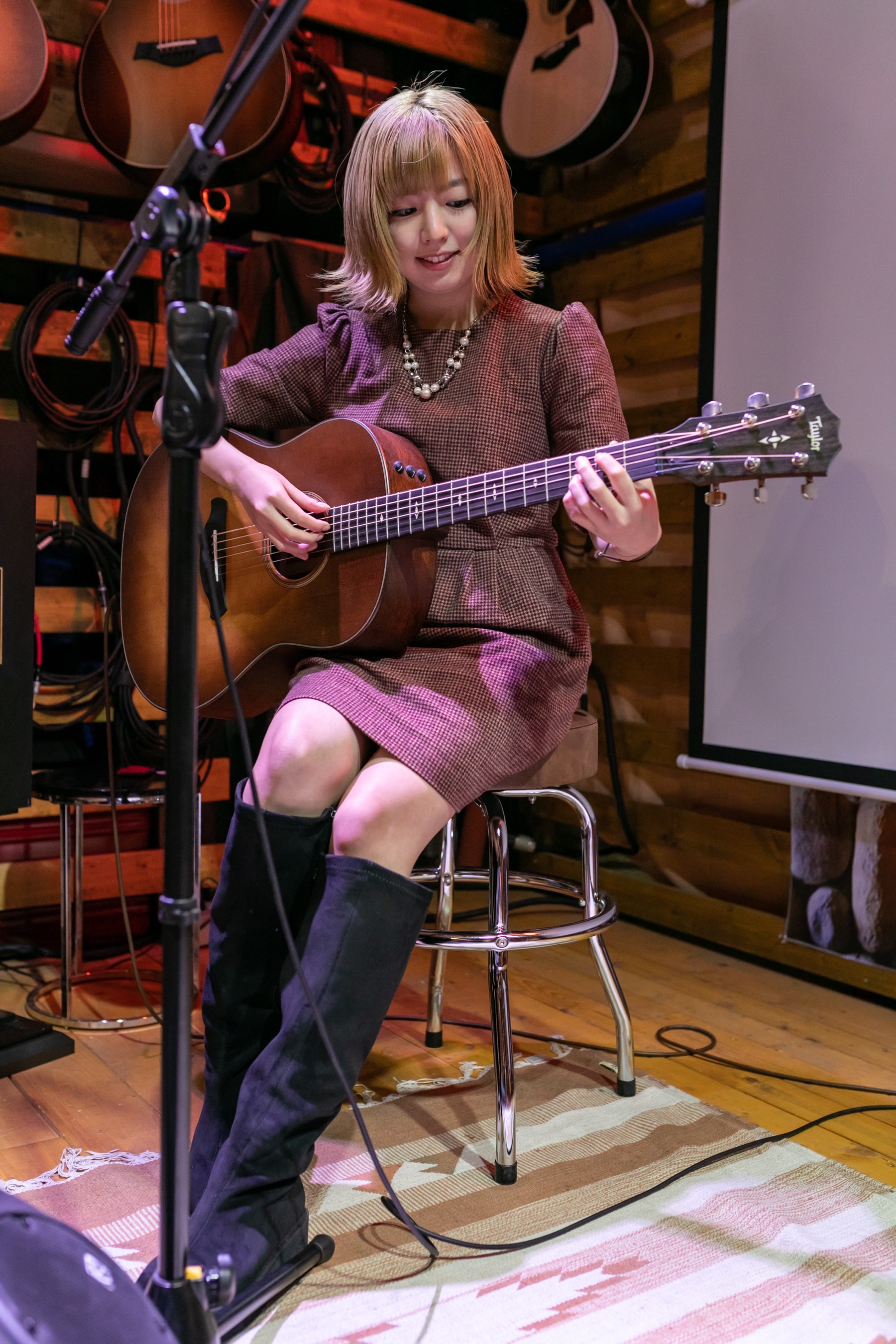 She told us that she had a dream of getting on a short trip to Cho-fu city, Tokyo last night so she was late.

We could understand nothing what she said, but she said so, so it may be true.

It is forbidden to speak to anyone about anything what she talked about at the event though she told many things and the event was extended one hour.

After the event, she, her agency staff, and I held a drinkng party and her big sister, Arisa, joined too.

We had a blast all night. 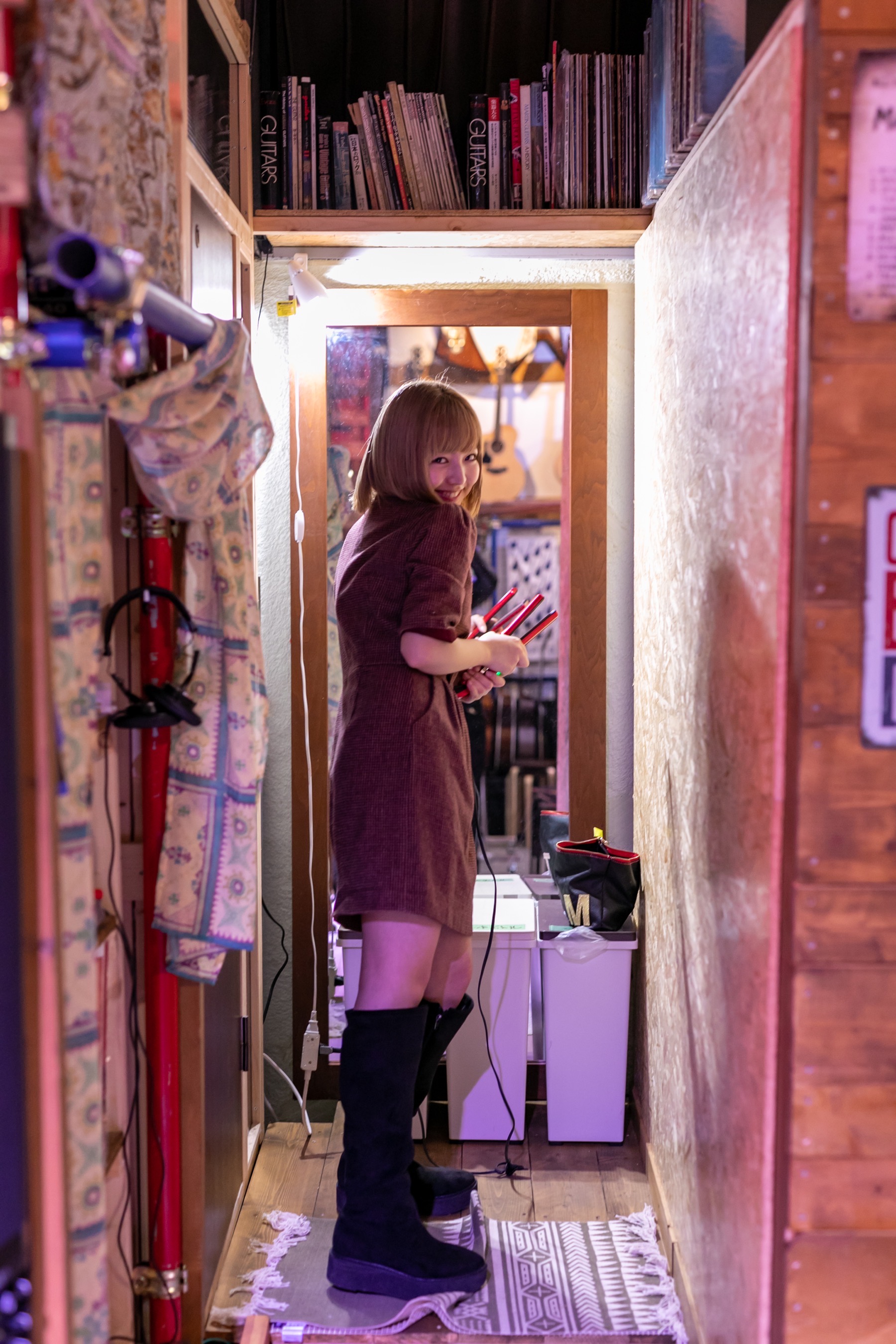