Maaya Takeda, her hair color had changed into blonde.

When Maaya Takeda appeared on the stage on December 12th. Her hair color had changed into blonde. 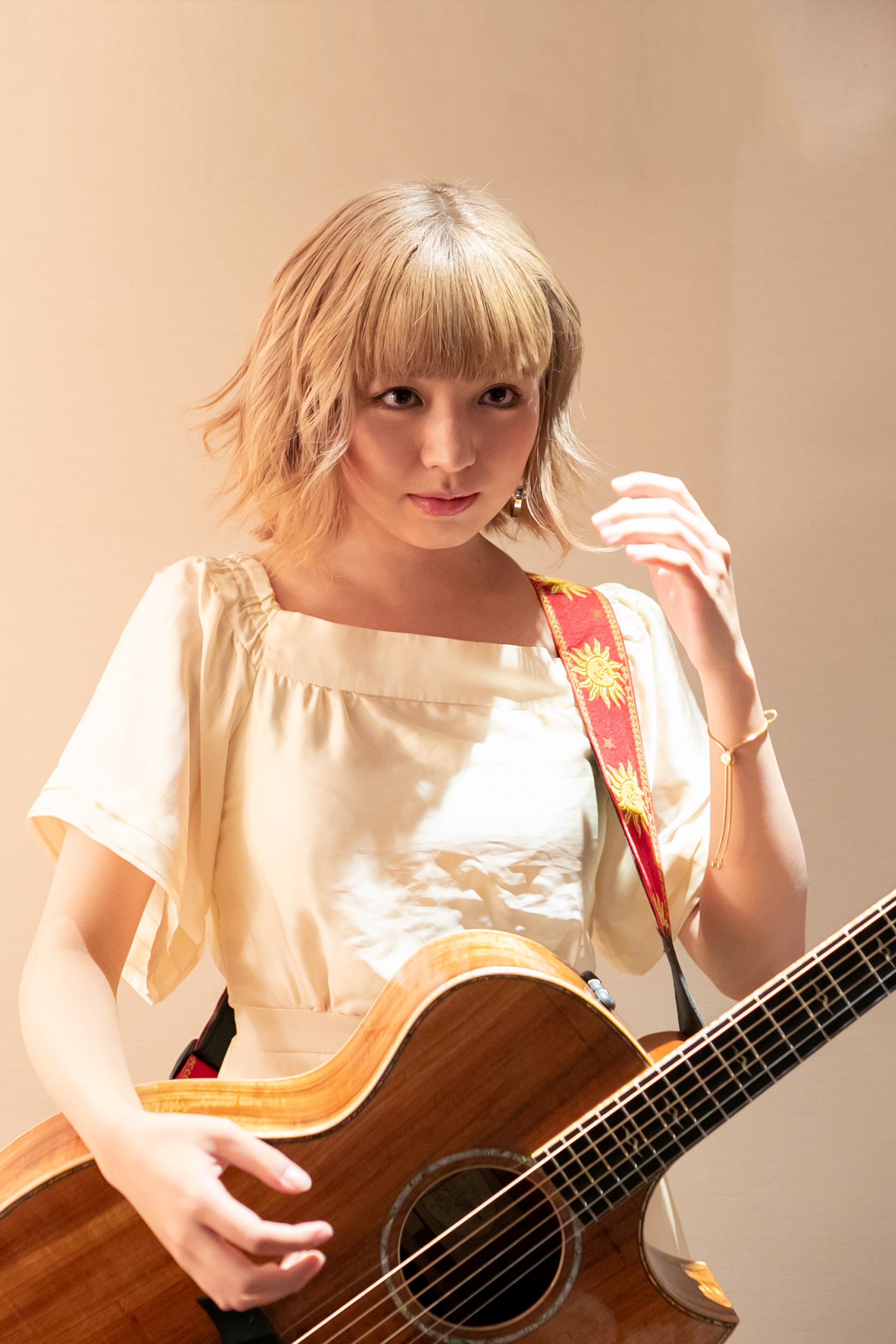 Finally, her hair was dyed into blonde (she didn’t notice her hair was made blonde because she was sleeping during her hair dye).

By the way, much audience said her live performance was marvelous that day, though she only did the stage “as usual”.

Every time, she performs to be on the stage “more wonderful than the previous one”. 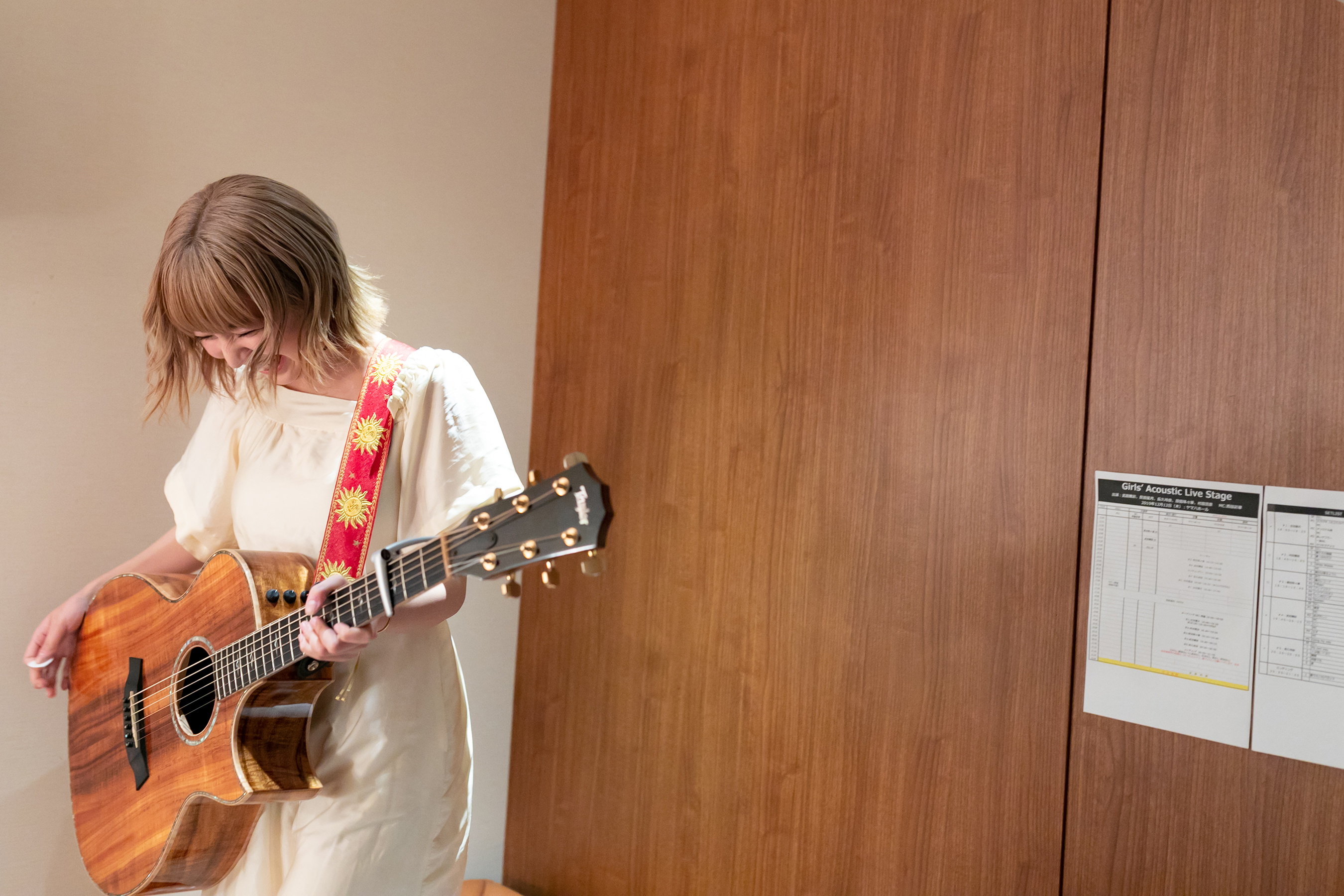