Kikkawa You wearing her white dress with a deep slit

Kikkawa You held a live show “Kikkawa You LIVE – Autumn Voice -” with her fans on November 22nd. Her show was held for the first time in four months. 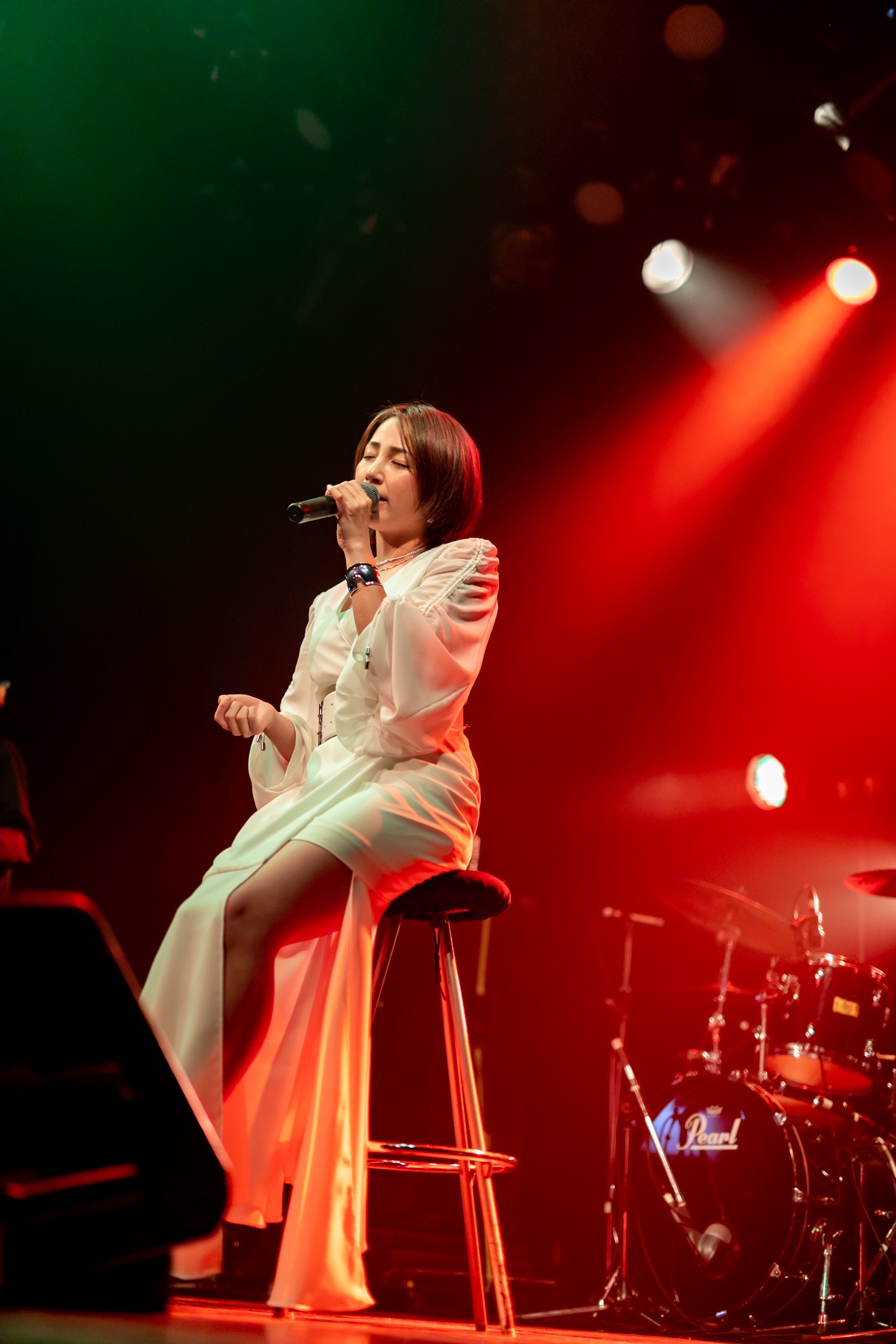 Putting on her white dress with a deep slit and silver accessories made her more sharp and gorgeous. She made her hair into a short bob and her style in the show looked like a life-size lady aged 28 years old. 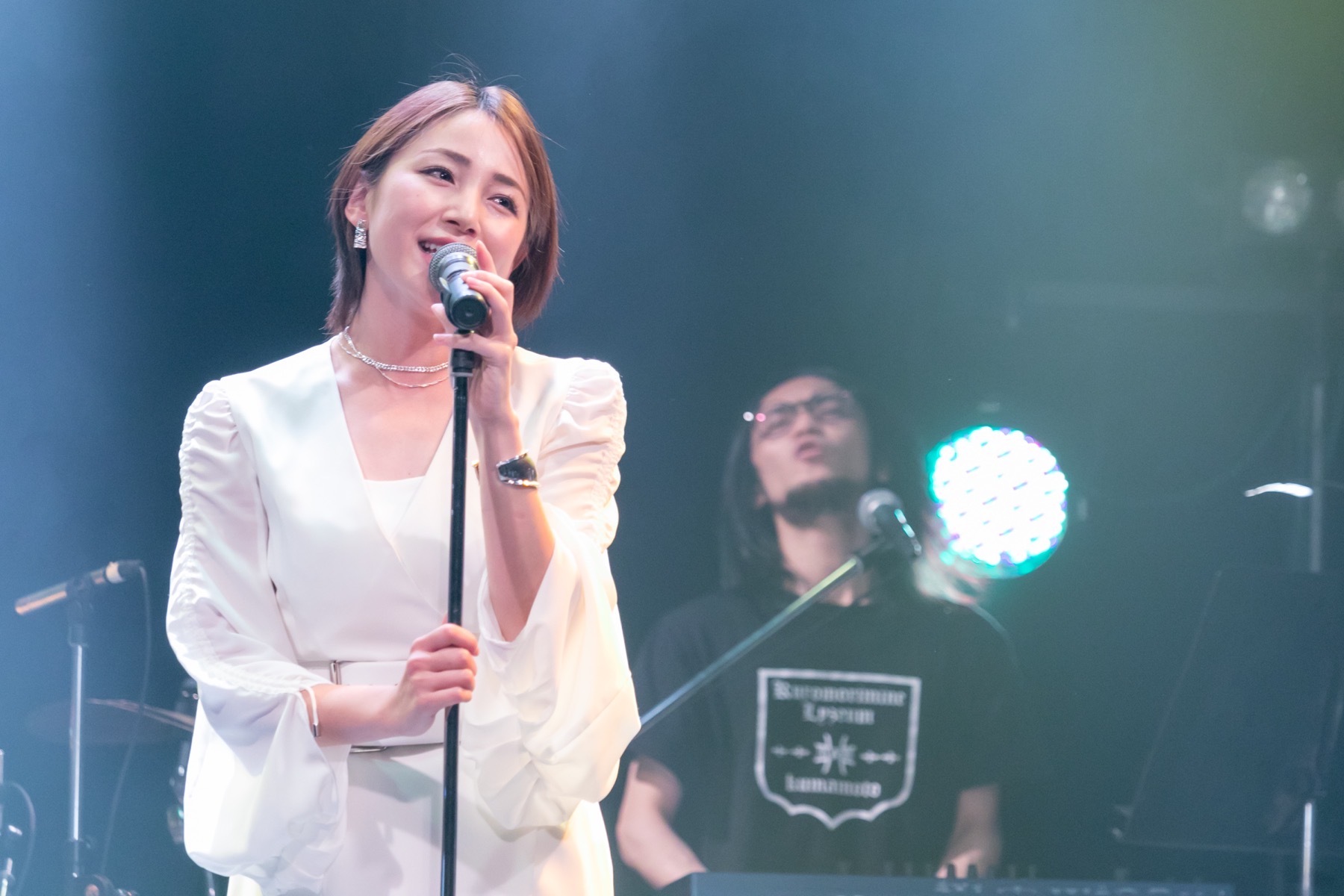 In the show, she and the Kikka band performed some songs including bossa-nova arranged “Kikkake ha YOU!” which is her debut song. I recognized her high expression skill again because she sang two songs “Taboo” and “Distortion” using two voices which are an adult voice, and the other is a young voice. 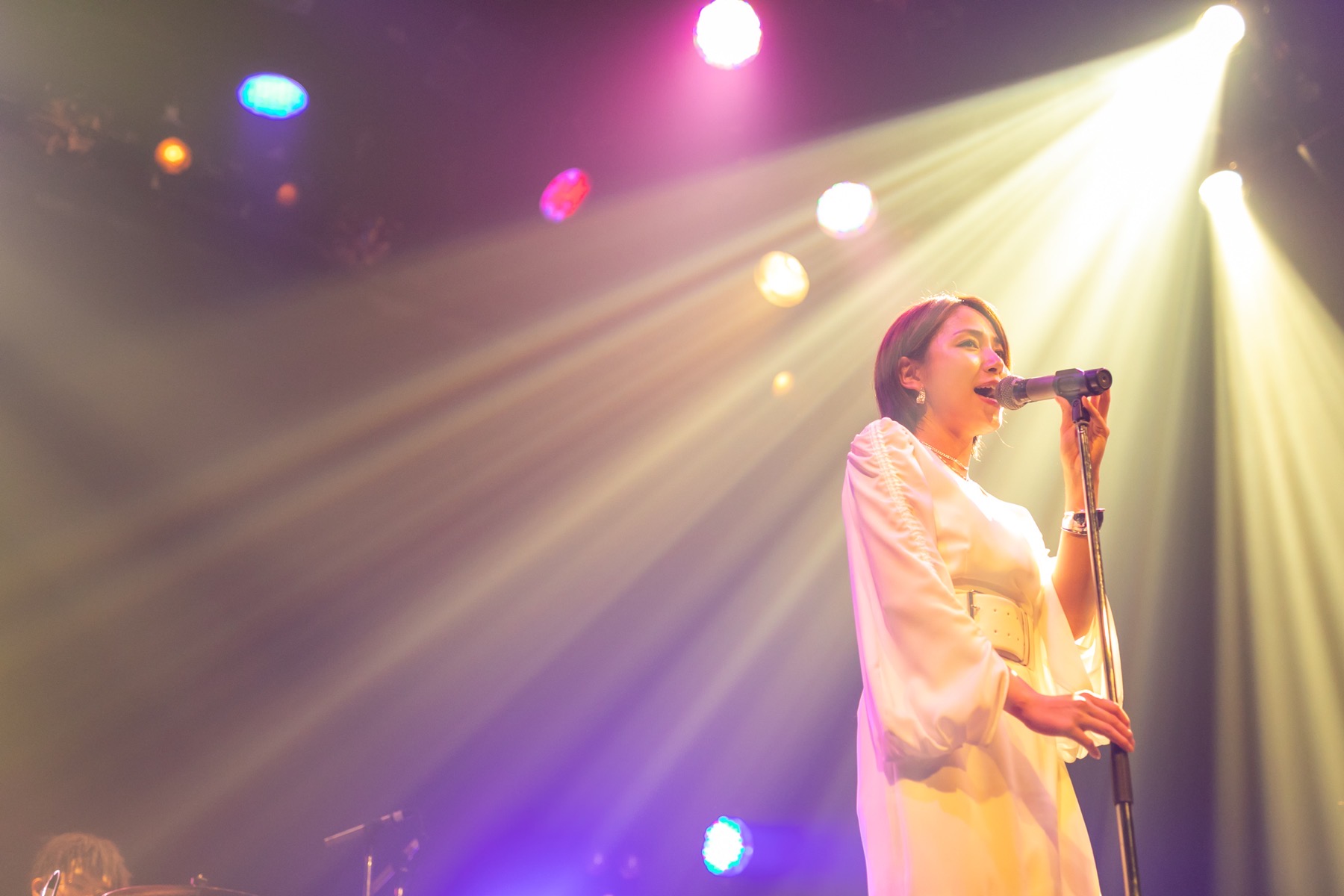 She is going to hold the next live show at the Omotesando-GROUND on December 26th. The show will be the last one for her in 2020. 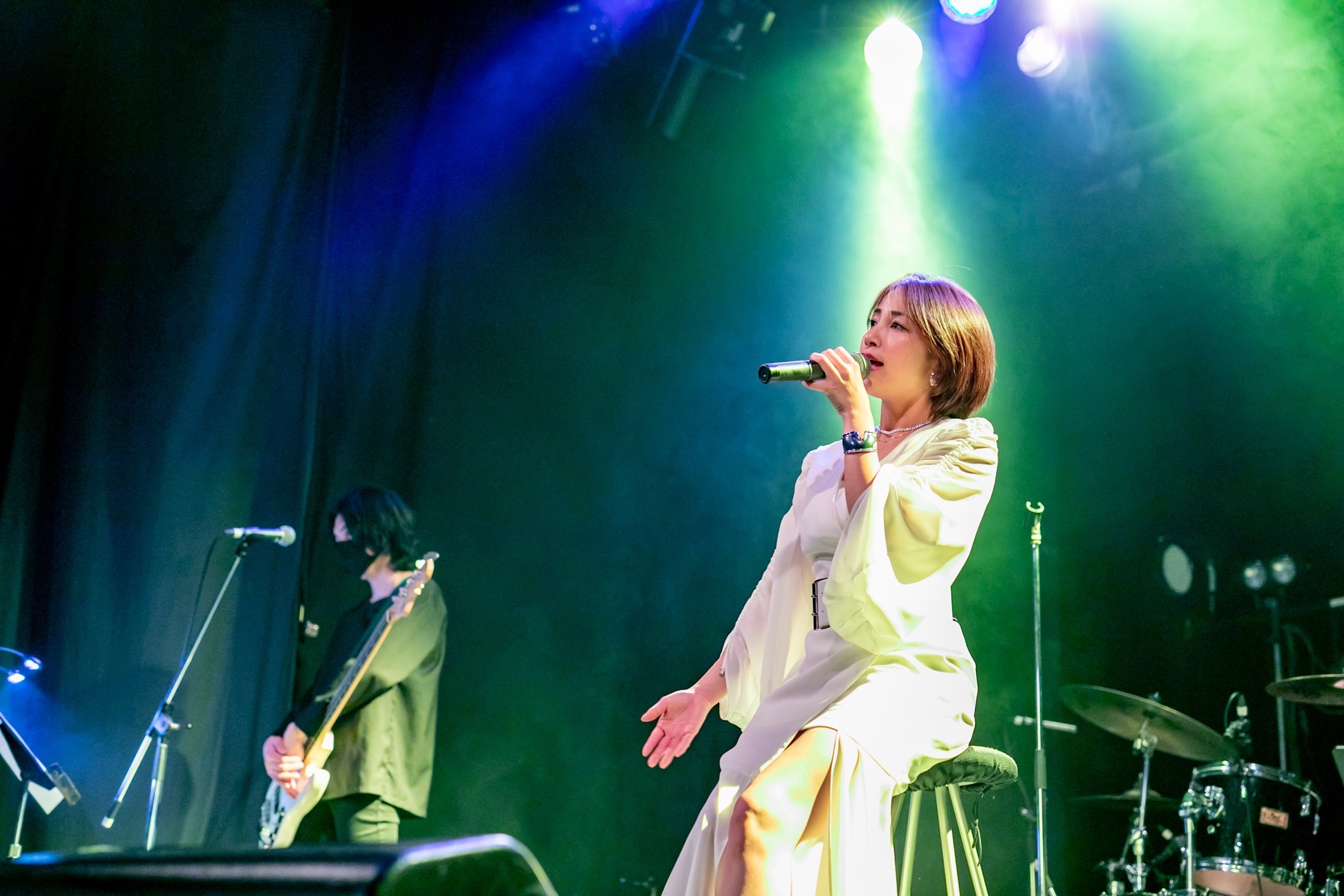 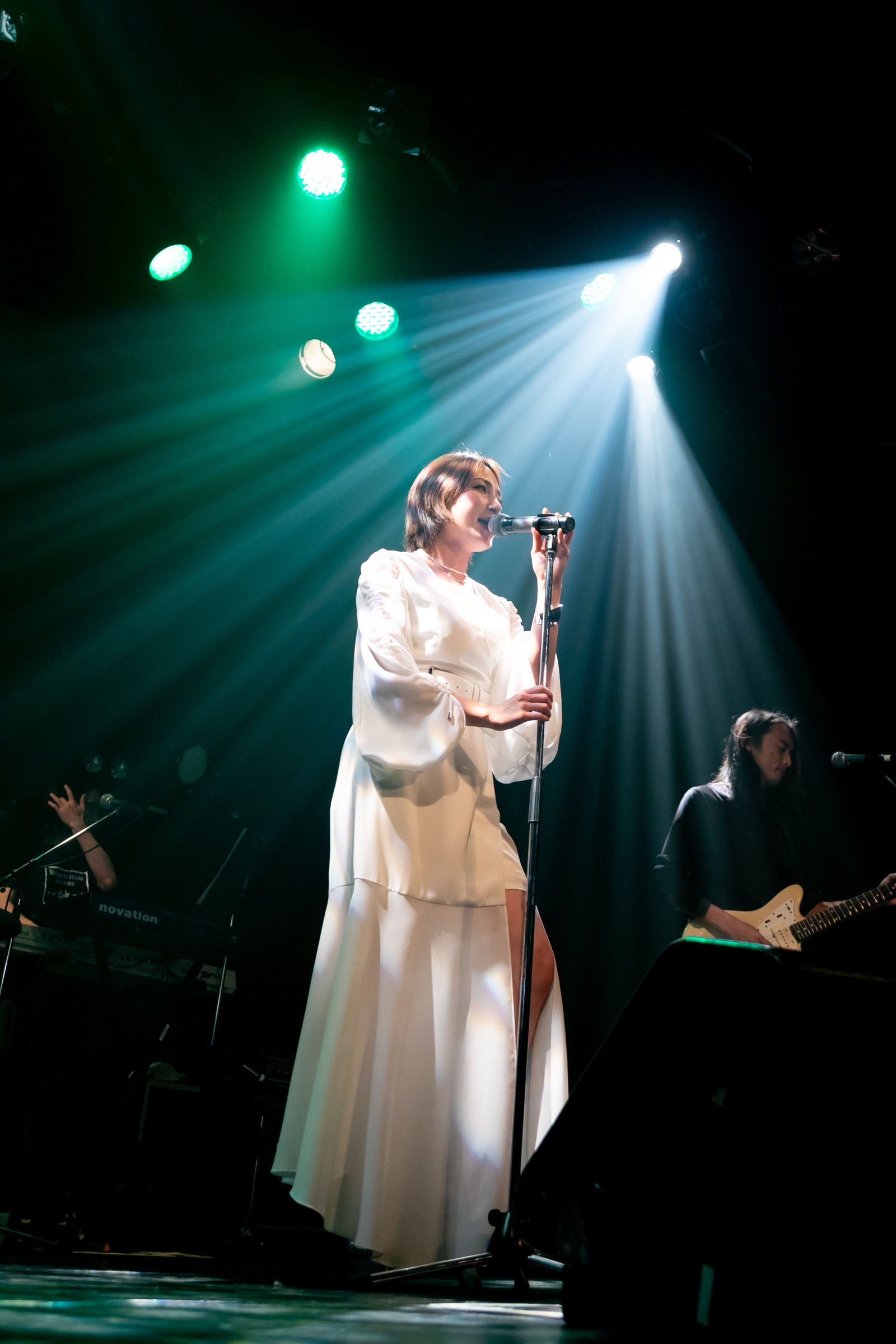