Maaya Takeda began her stage of 2020

"I don't want to have an extra thing. All I need is my music."

Maaya Takeda began her stage performance of 2020 in Shibuya. 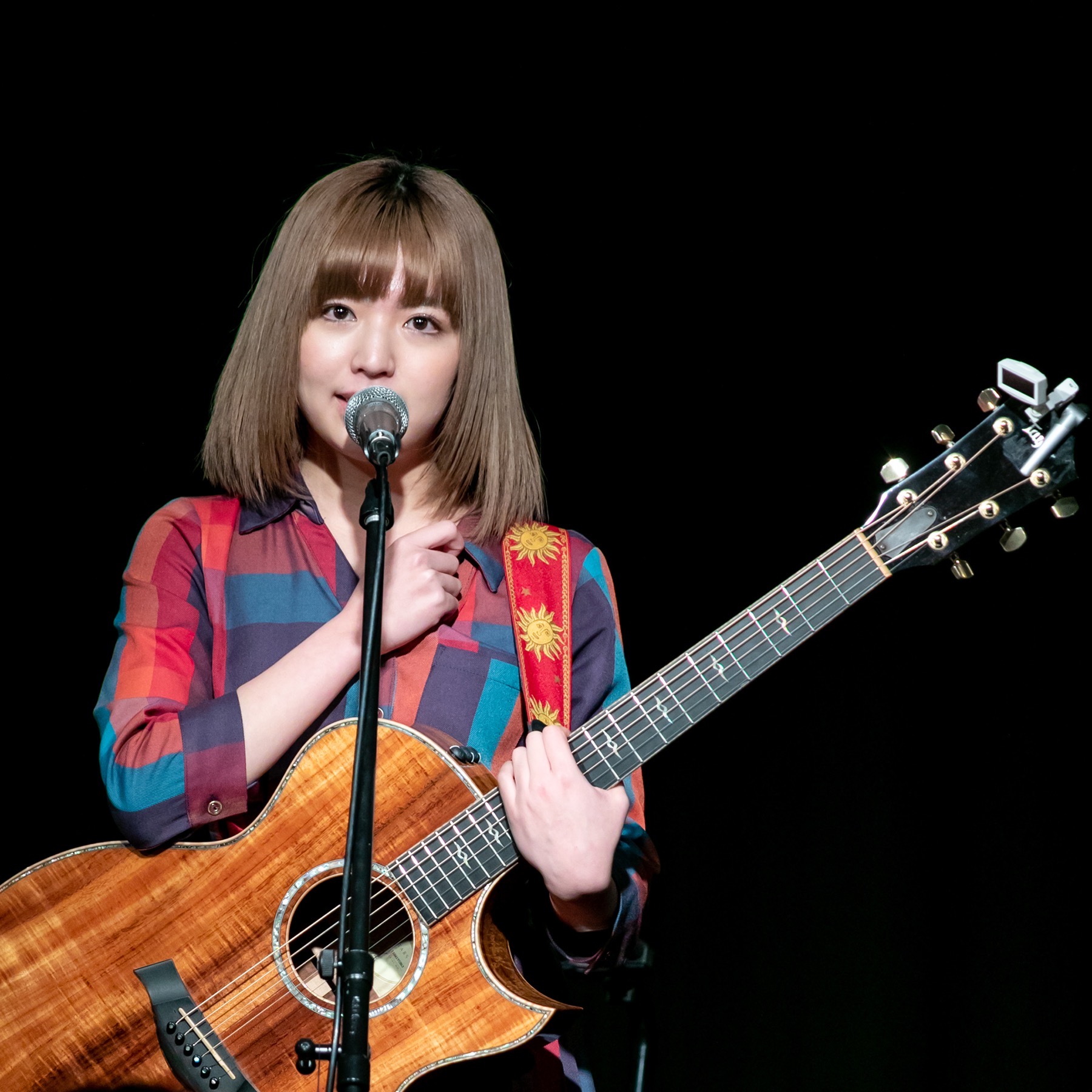 When the new year started, she was not in Fukui, her hometown, but alone at home in Tokyo.In the silence, she made her mind again that she will get a glorious future. 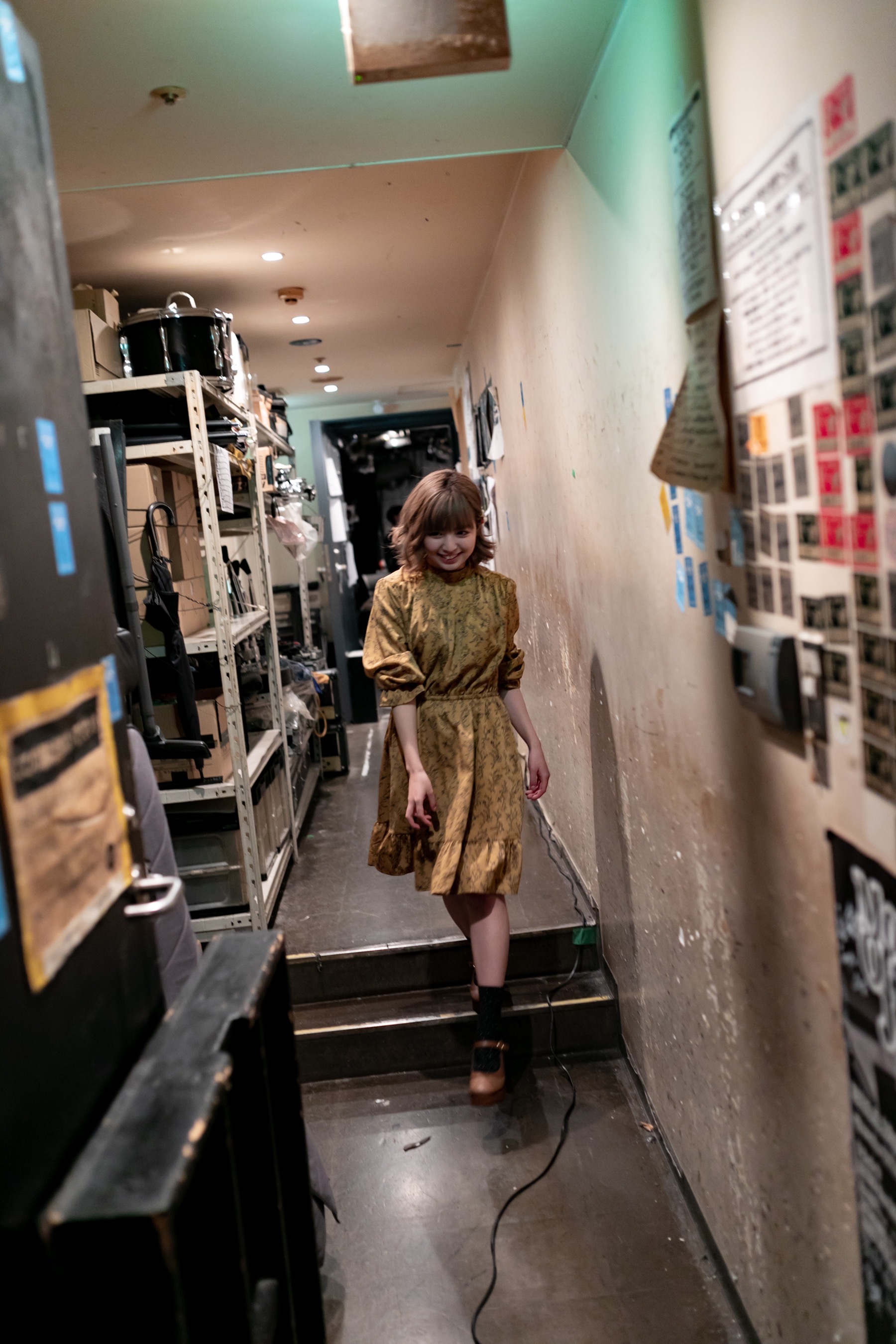 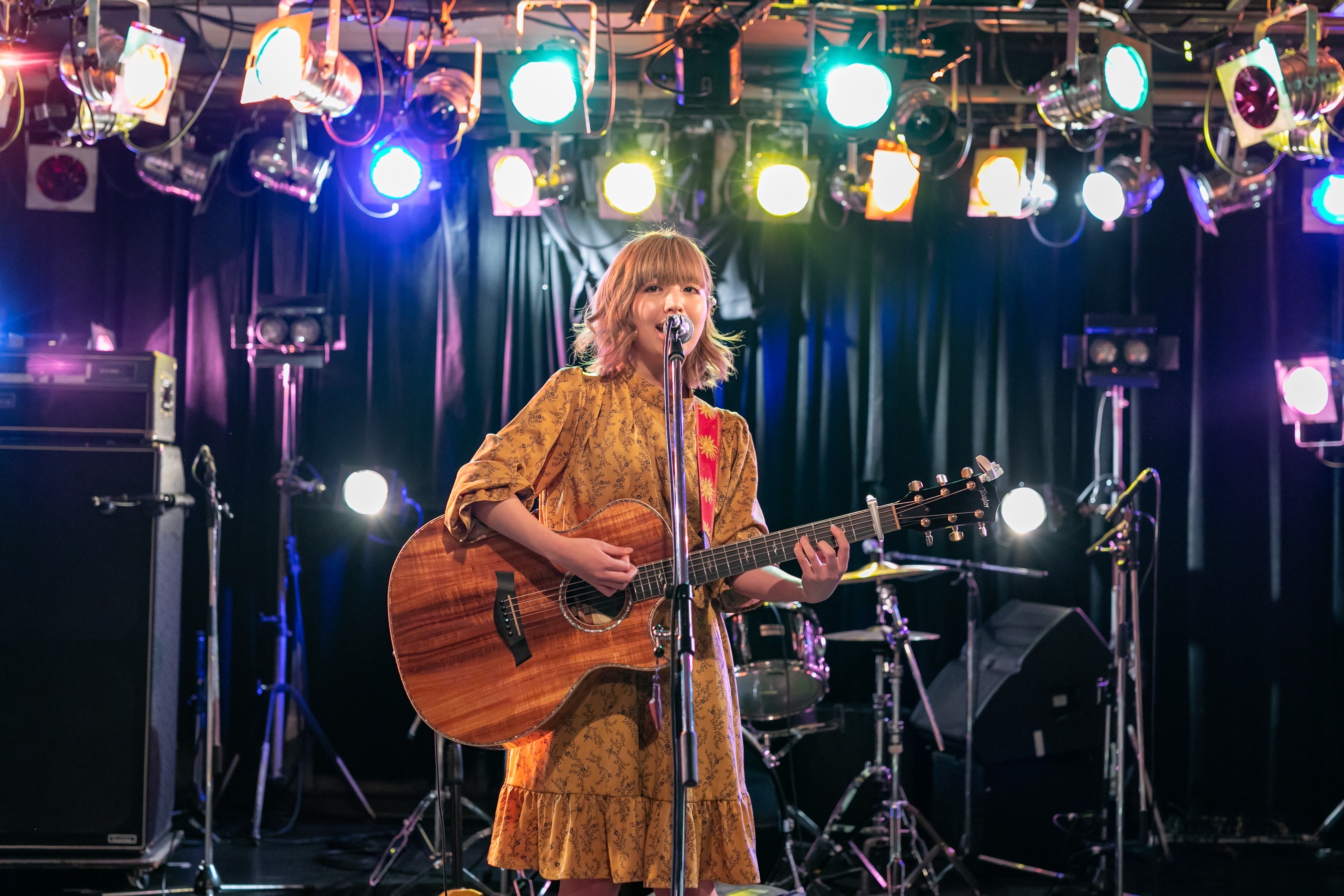 On January 16th, her stage performance could be seen at Tsutaya O-Crest. I don’t know if she was irritated or not, she sang the song “Nasu,” glaring at the audience. It was such a powerful and awesome performance! 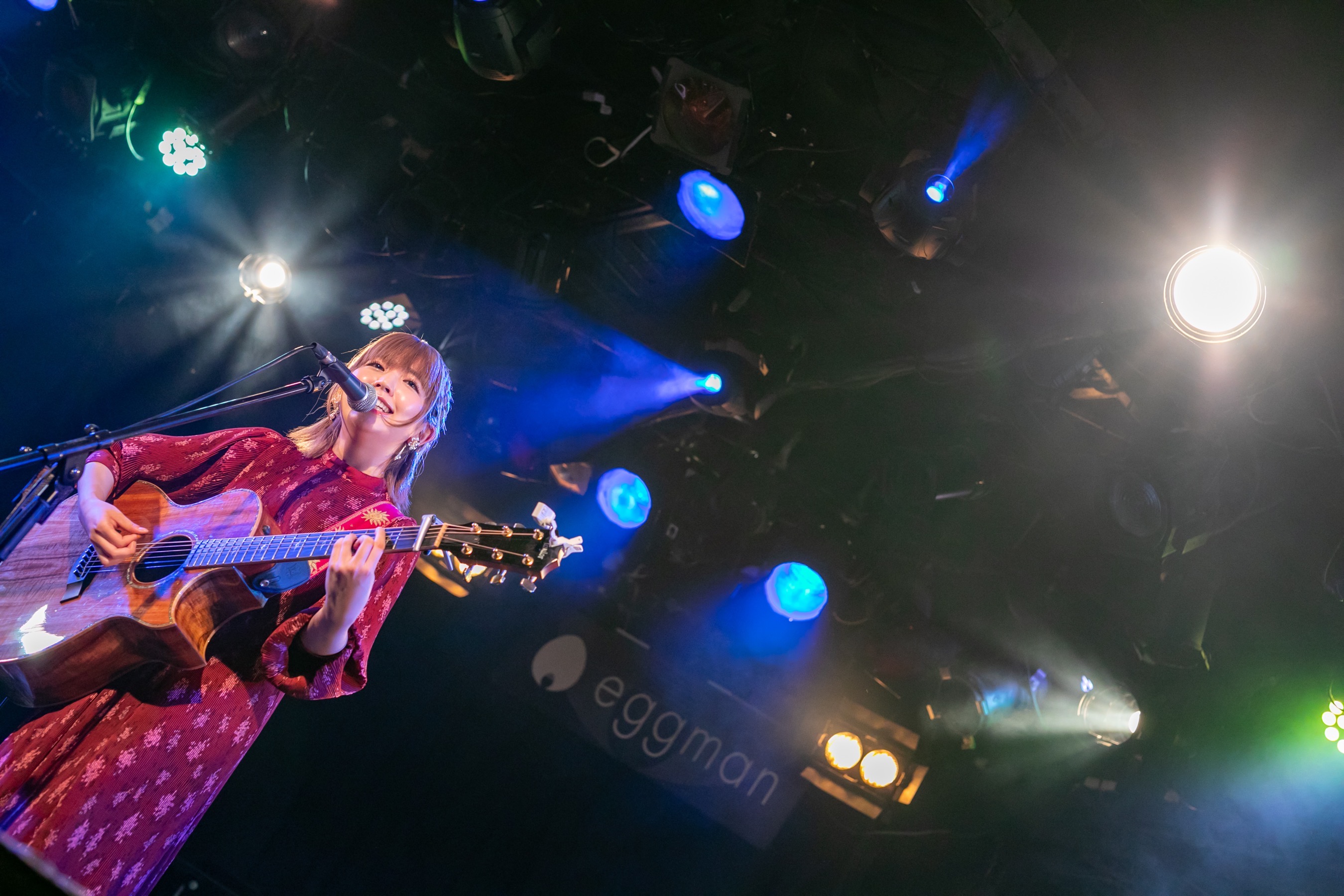 The next day, on January 17th, she stood on the stage of Shibuya Eggman. Her show was so good, and after her live stage, many members of the audience came to her and wanted to get her live show tickets in March. 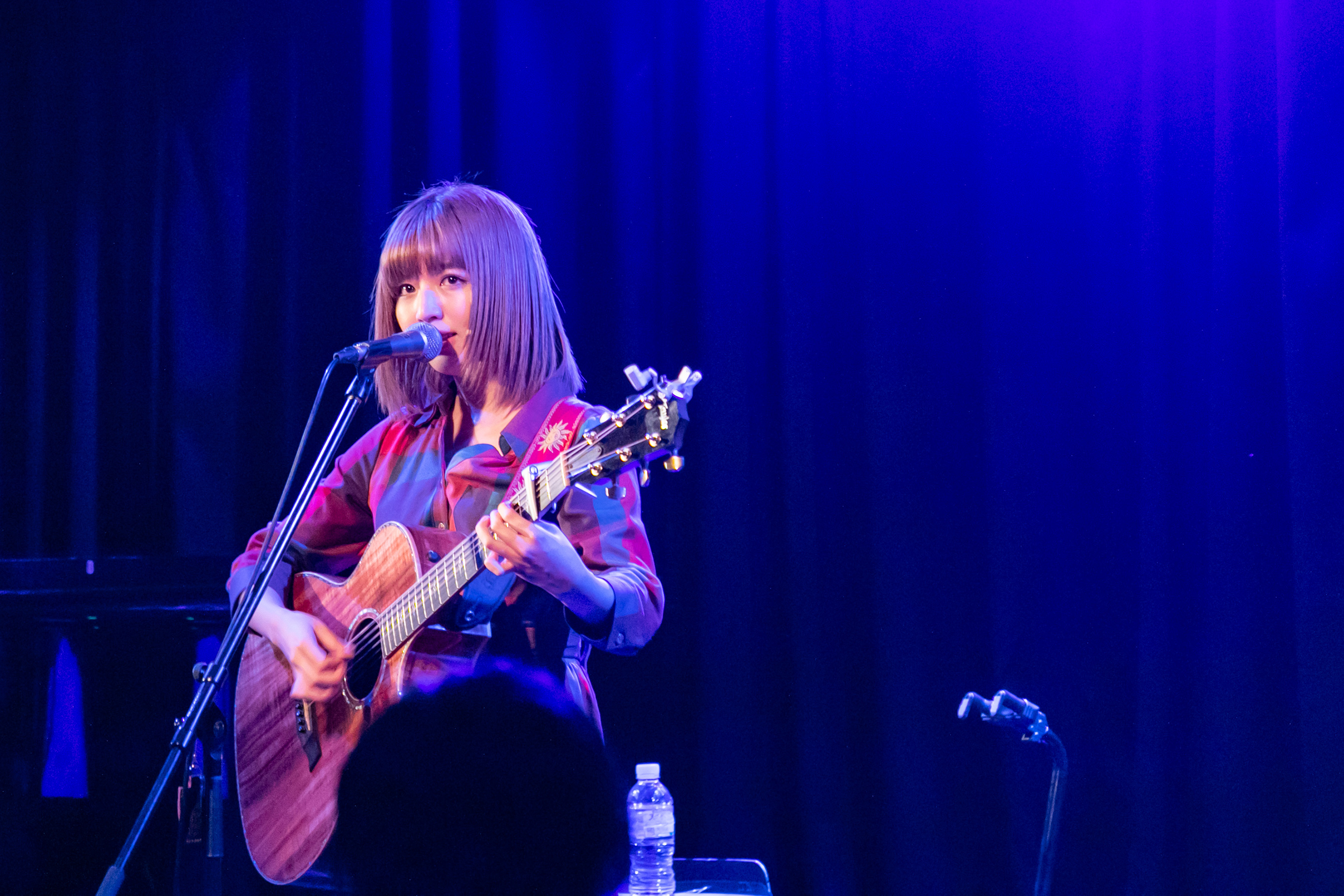 On January 21st, she appeared in the live show “Vivace” at Daikanyama Loop. At the event, her hair was straight. Her new style seemed to say, “I don’t want to have an extra thing. All I need is my music.” 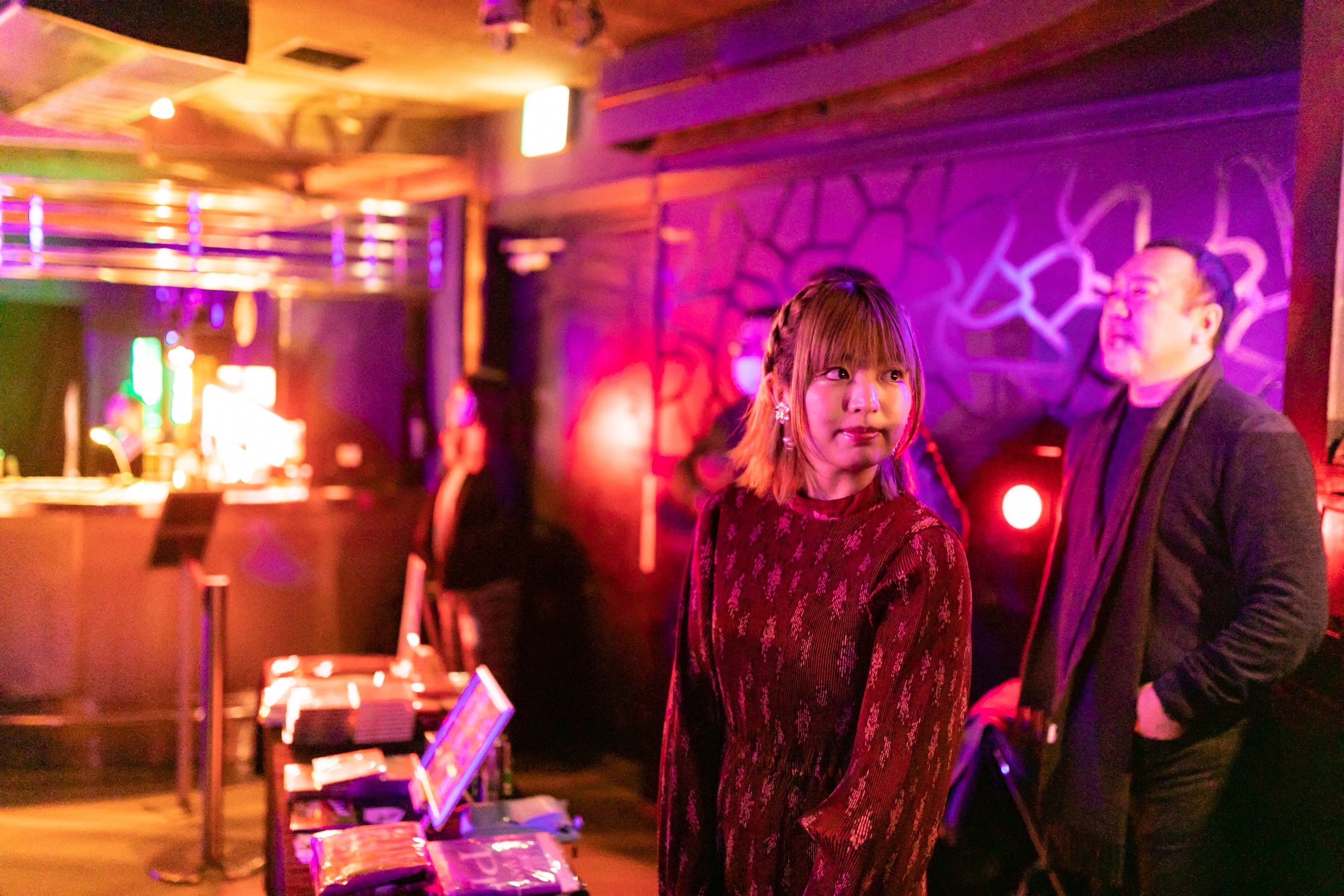 By the way, I’m so excited now because wonderful staff members, who may be a producer who makes many hits or a sales promoter, who has many powerful connections in the Japanese entertainment enterprises, are beginning to support her singer activity.

Her future is so bright!