You Kikkawa and Paipai Dekami performed “Tokai No Onna”

"I want to sing this song in dangerous places!".-- Kikka

You Kikkawa and Paipai Dekami performed their new song “Tokai No Onna” for the first time on January 13th. 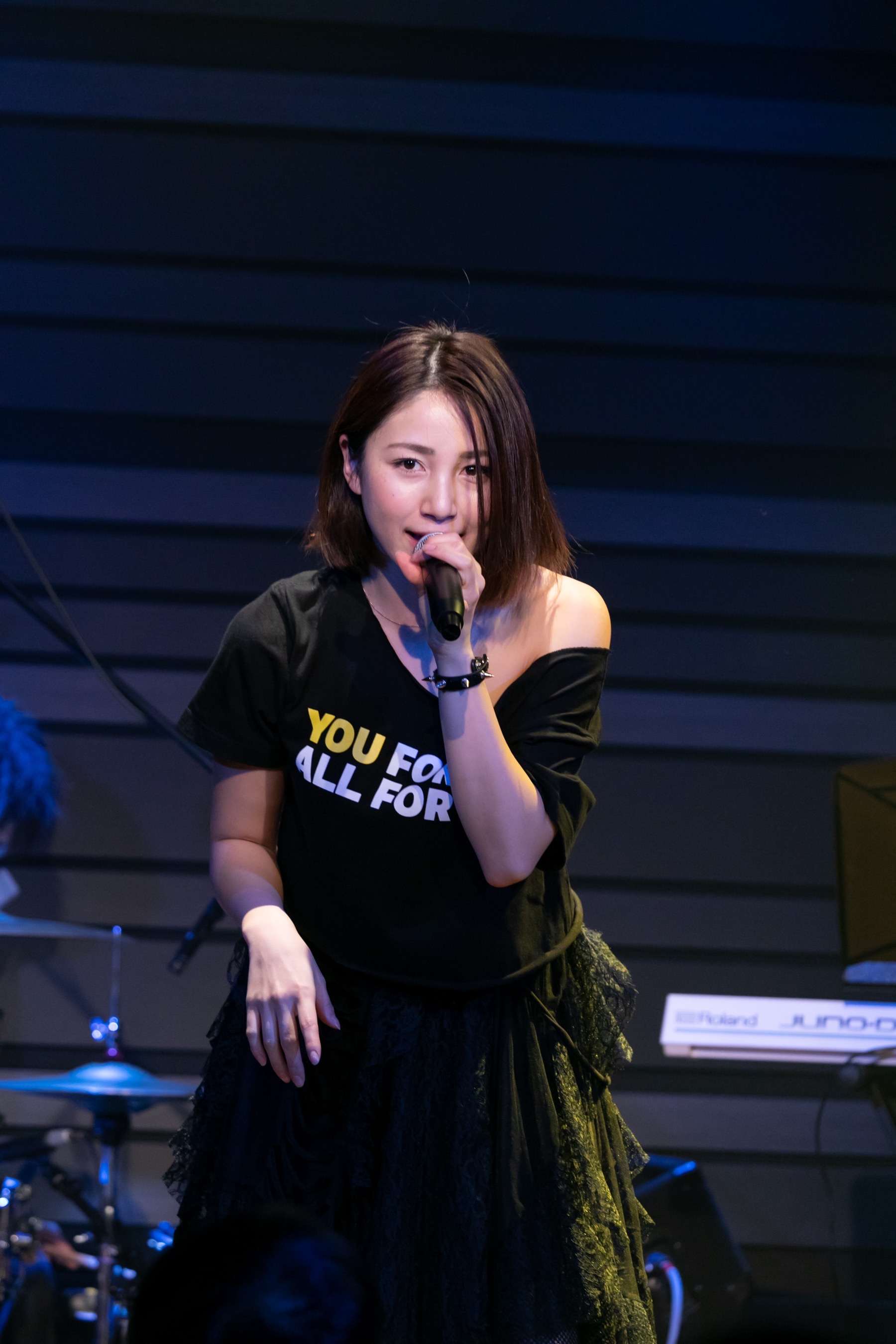 On the day, Kikka held a live show “YOU KIKKAWA NEW YEAR LIVE – LOVE 2020 -” at the Yamaha Ginza Studio. PaiPai Dekami appeared as a guest singer on the show. 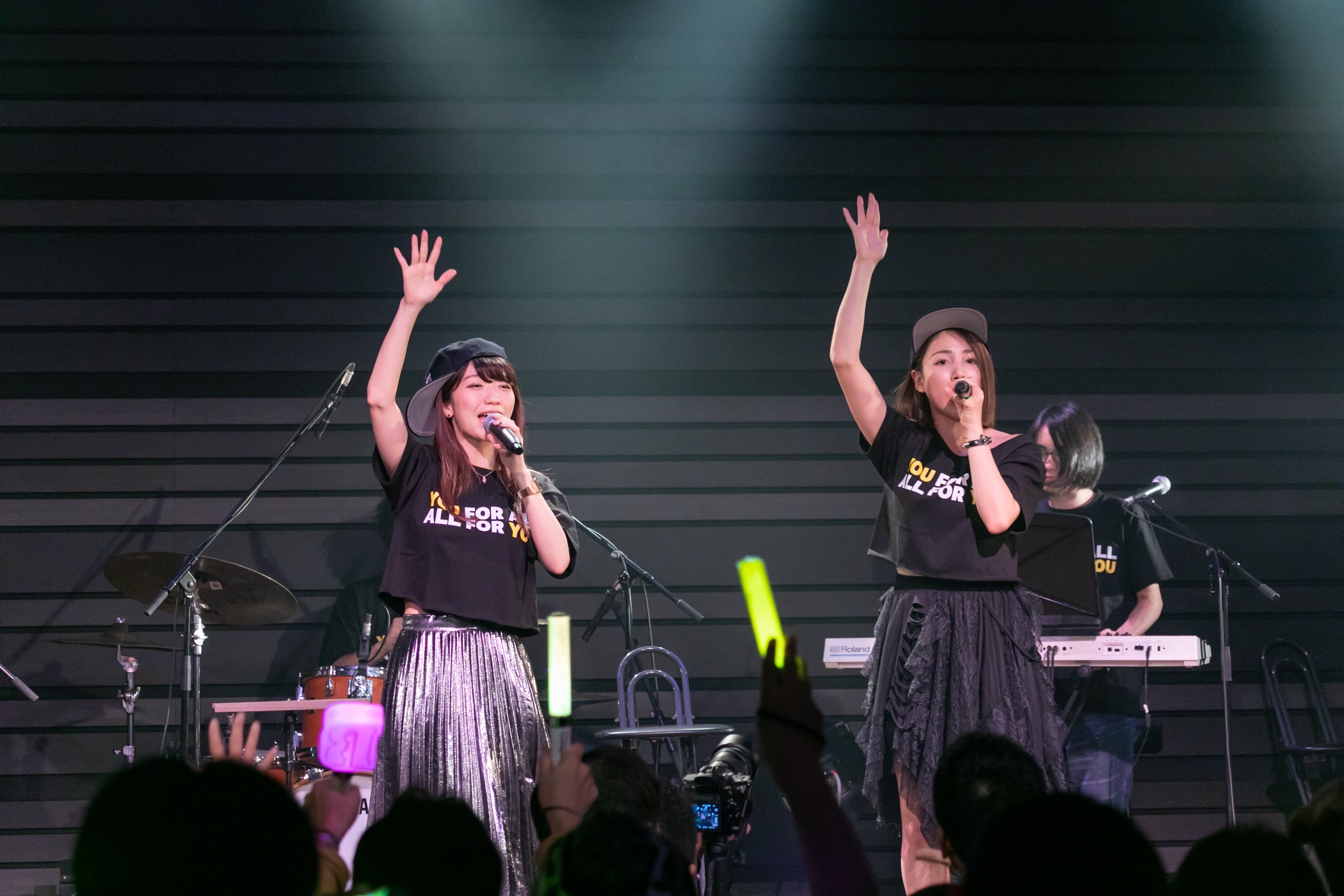 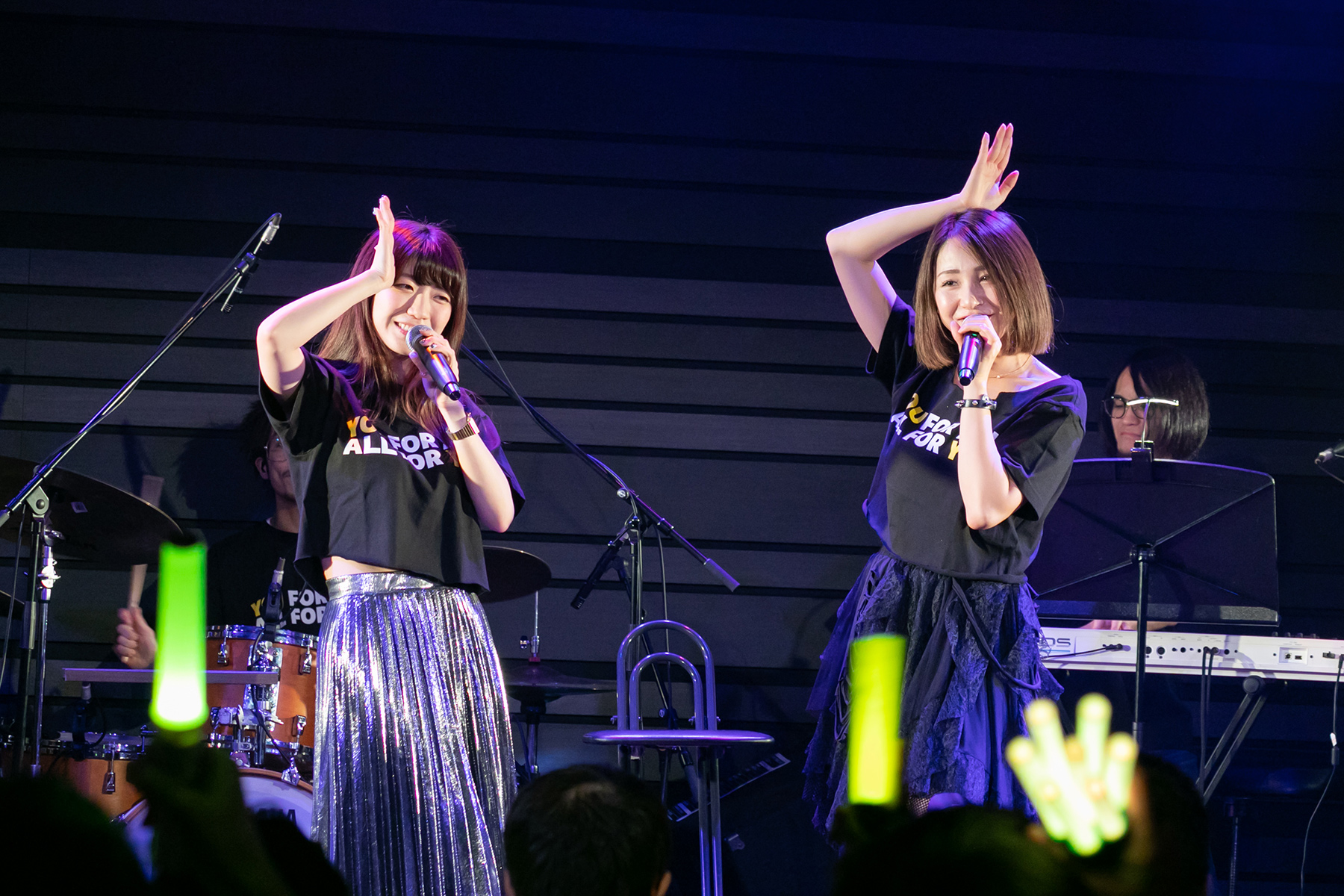 This song was written by Paipai Dekami. When she made the track, she couldn’t make up her mind whether she should compose the song in hip hop style or Hindi song style. So, she discussed the President of Kikkawa’s management agency and decided to include rap parts in the song.

After their stage performance, Kikka said “I want to sing this song in dangerous places!”. We didn’t have any idea what she was talking about. 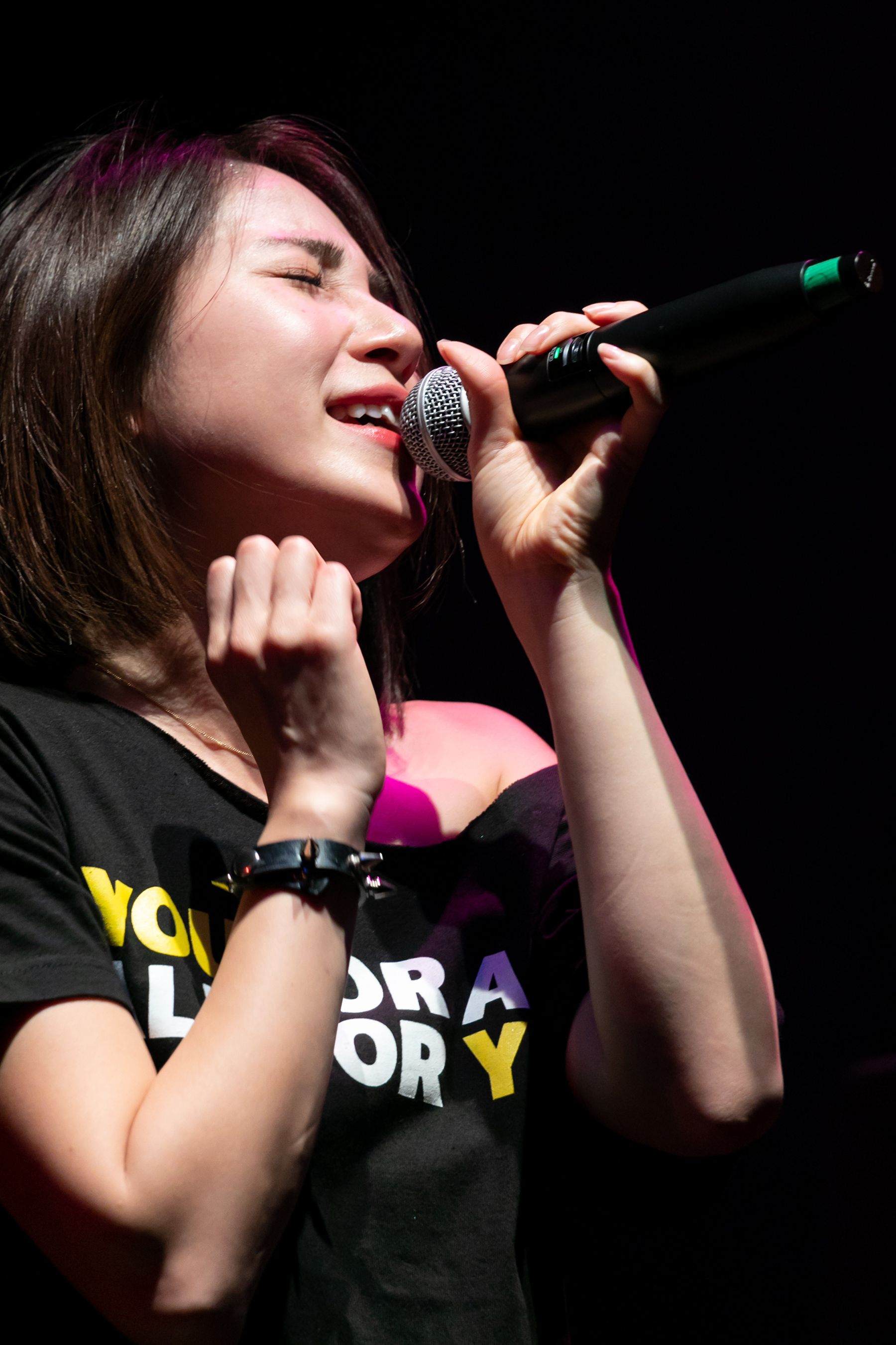 You Kikkawa is visiting Thailand to appear in “Japan Expo Thailand 2020” now.

More articles about You Kikkawa