You Kikkawa held a live show titled “You Kikkawa LIVE -Spring Voice-“ on March 26th. It was her first time performing for the audience in 2021.

The day, Pai-Pai Dekami came as a special guest. Kikka called her name, “Pai-Pai!”, with her hands moving like groping someone’s breast to invite her on the stage. As a side note, “Pai-Pai” is a Japanese slang, meaning “breast”.

“Today, you look extraordinary gorgeous, don’t you? Your dress is so nice.”

“Yes! I’m a “woman” today. Recently, I have been wearing a worn tracksuit every day in my house.” 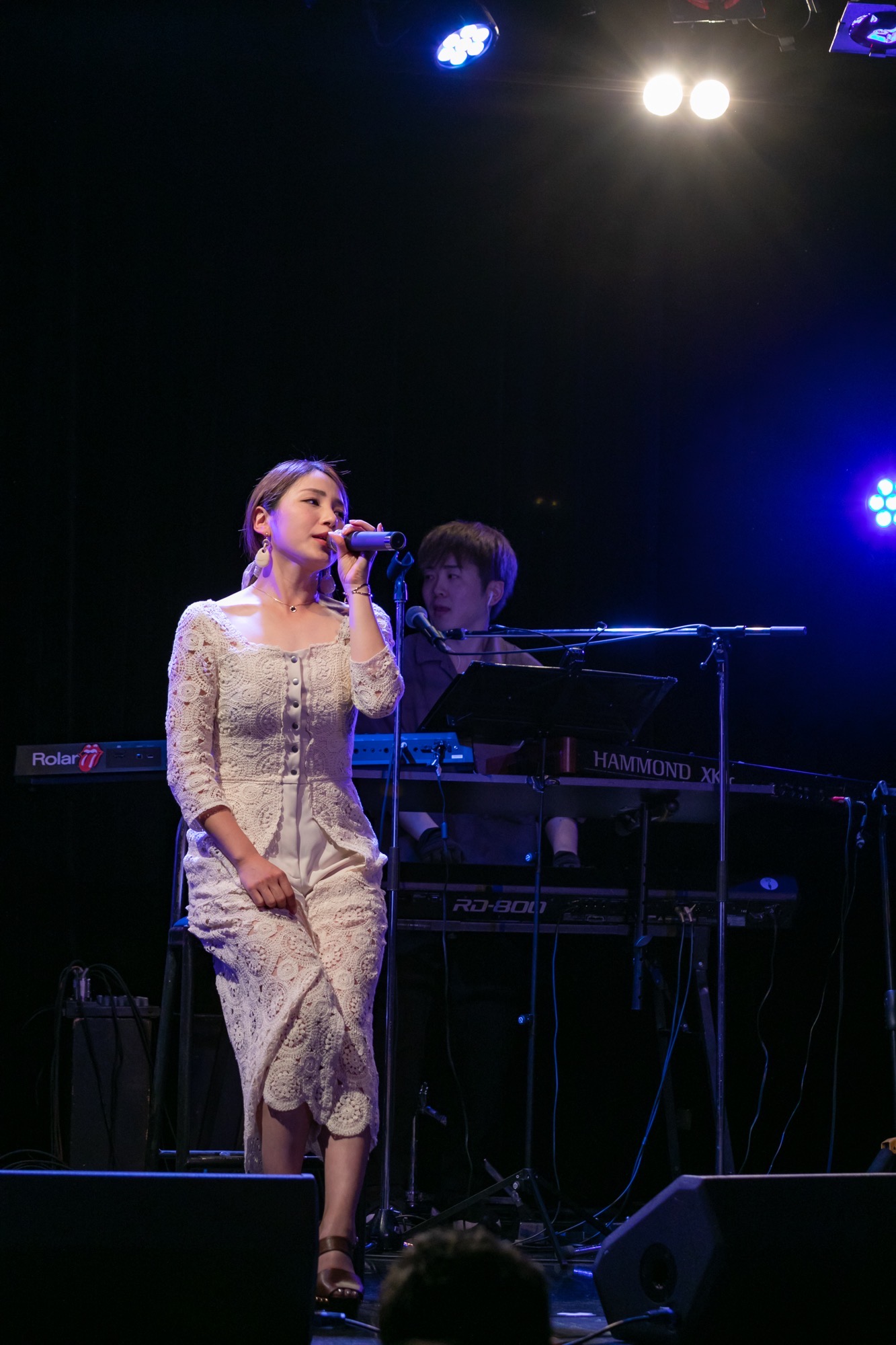 By the way, between the 1st stage and 2nd stage, a big surprise was announced from Dekami to Kikka. The announcement was that Pai-Pai Dekami will join YU-M Entertainment. The agency is well known that Kikka belongs to. 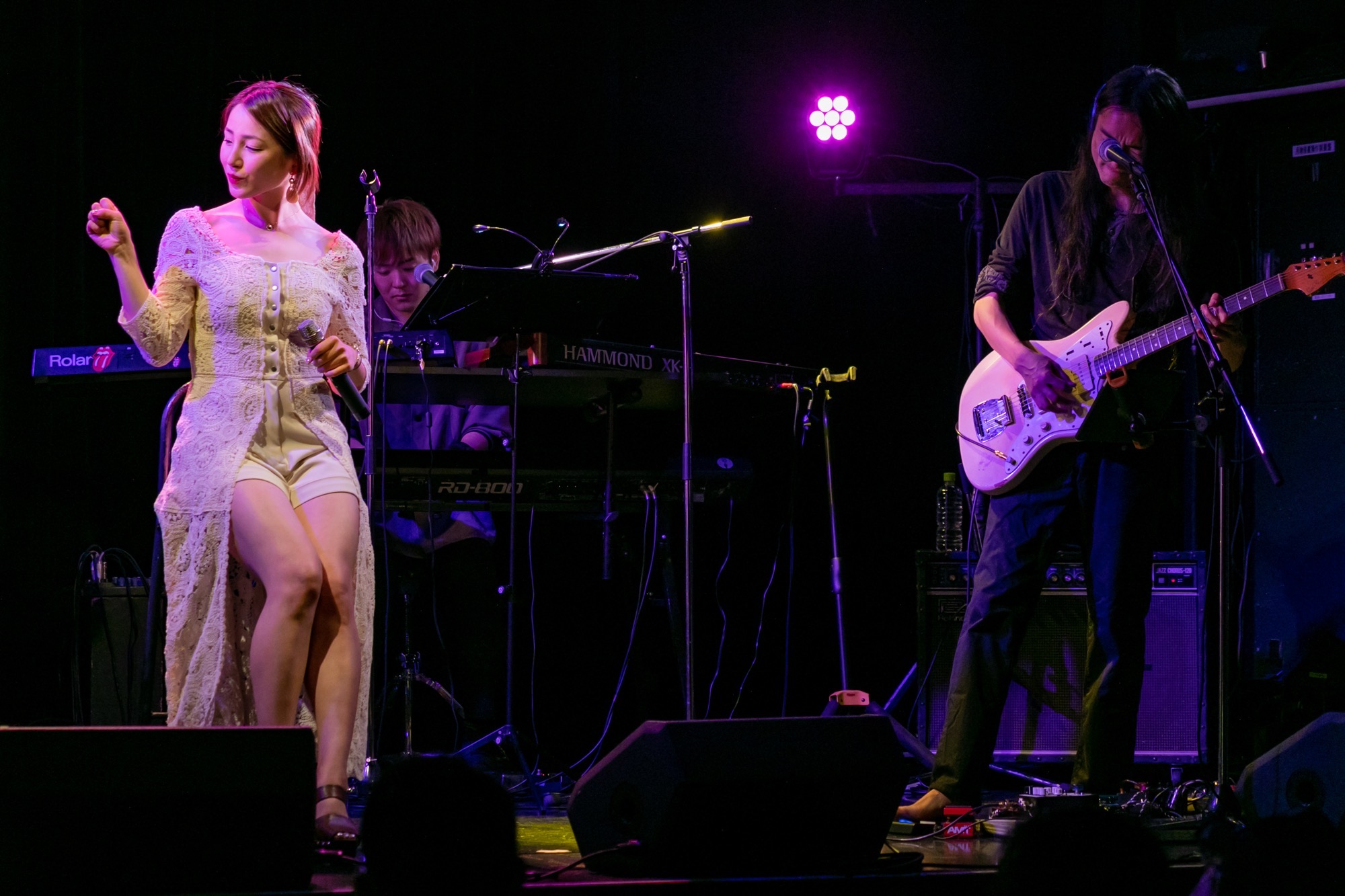