The "Oshi-dash Ranking" for October

Chika Ishimaru, the member of Japanese girls group SUPER☆GiRLS, won the first place of the “Oshi-dash Point Ranking” for October. She maintained her number one position for two months.

The ranking is one of some contents on SUPER☆GiRLS Fan Club site “S.P.C”. The group members who got any number one favorite fans are ranked higher scores in the ranking. 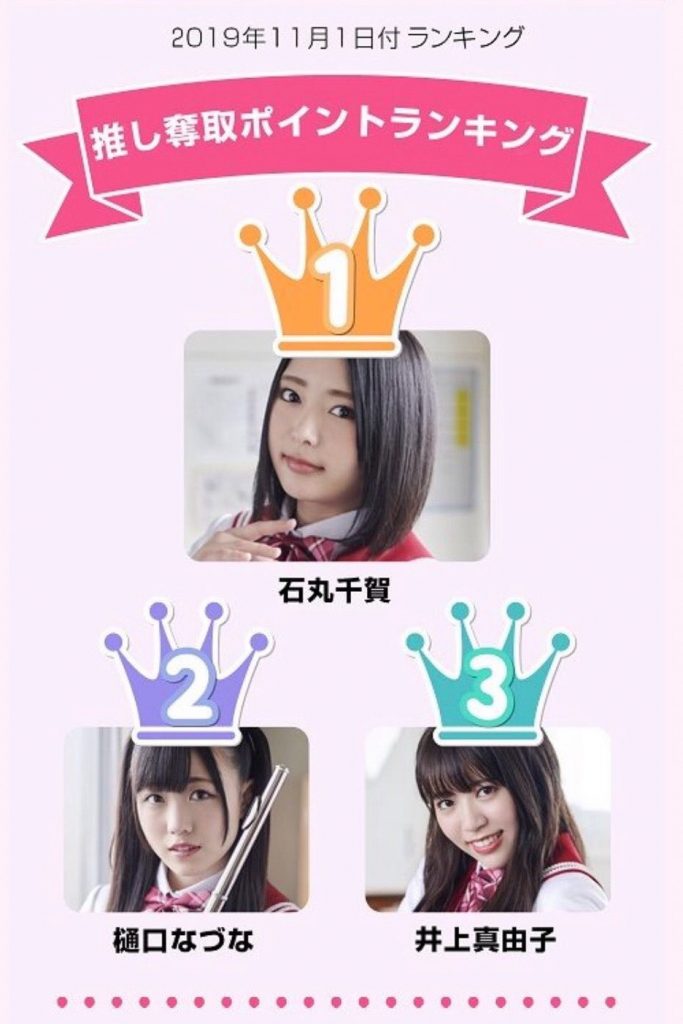 Chikapi (fans called her “Chikapi”) is the most hardworking member of her group. She had gone abroad in ballet when she was a teenager. In Russia, she had belonged to Bolshoi Ballet but retired from her ballet dancer’s life due to many injures of her leg and waist.

After taking part in SUPER☆GiRLS, she keeps broadcasting by SHOWROOM almost every day, even if their work is hard. Many viewers are watching and enjoy her broadcasting and become her fans. 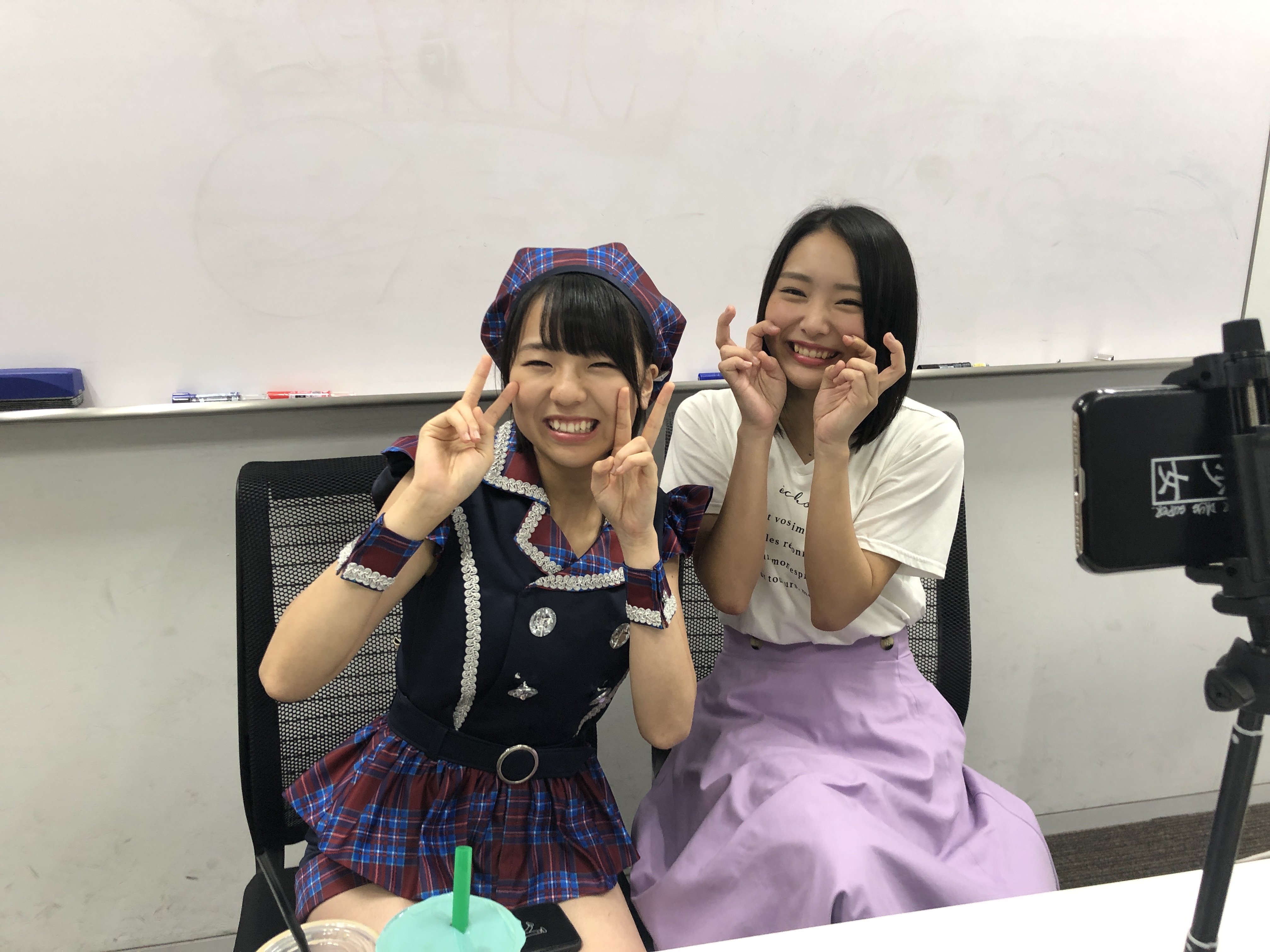 Chika Ishimaru with Aya Kajishima from Up Up Girls (2) 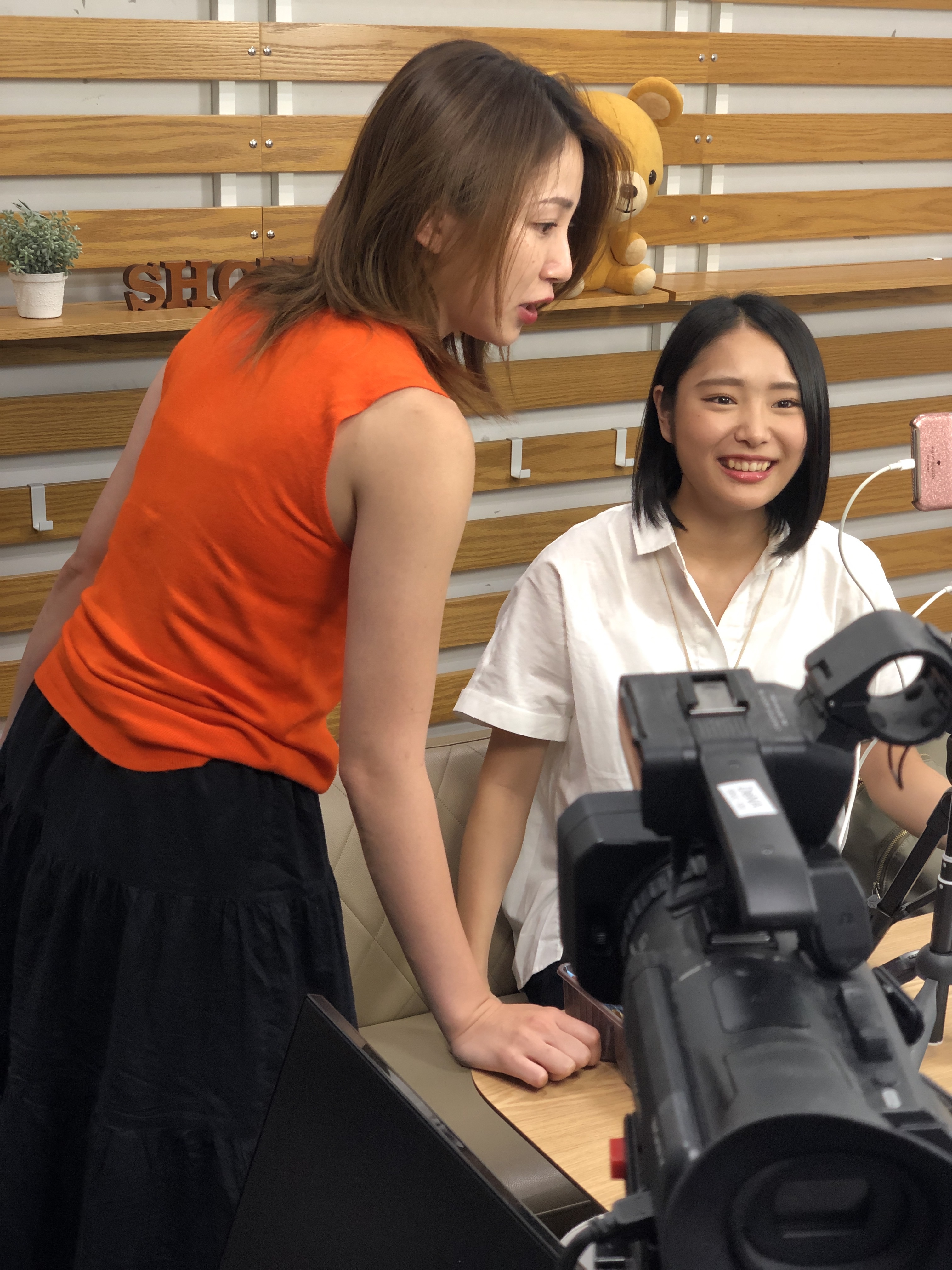 Chika Ishimaru with You Kikkawa

She is the only or one of the few members to keep lessons in singing, dancing, acting, and so on (other members skip them many times).

Many staffs, including me, wish members to make efforts like her and get more success. Of course I support her and them, but if the members do not make efforts, I don’t. 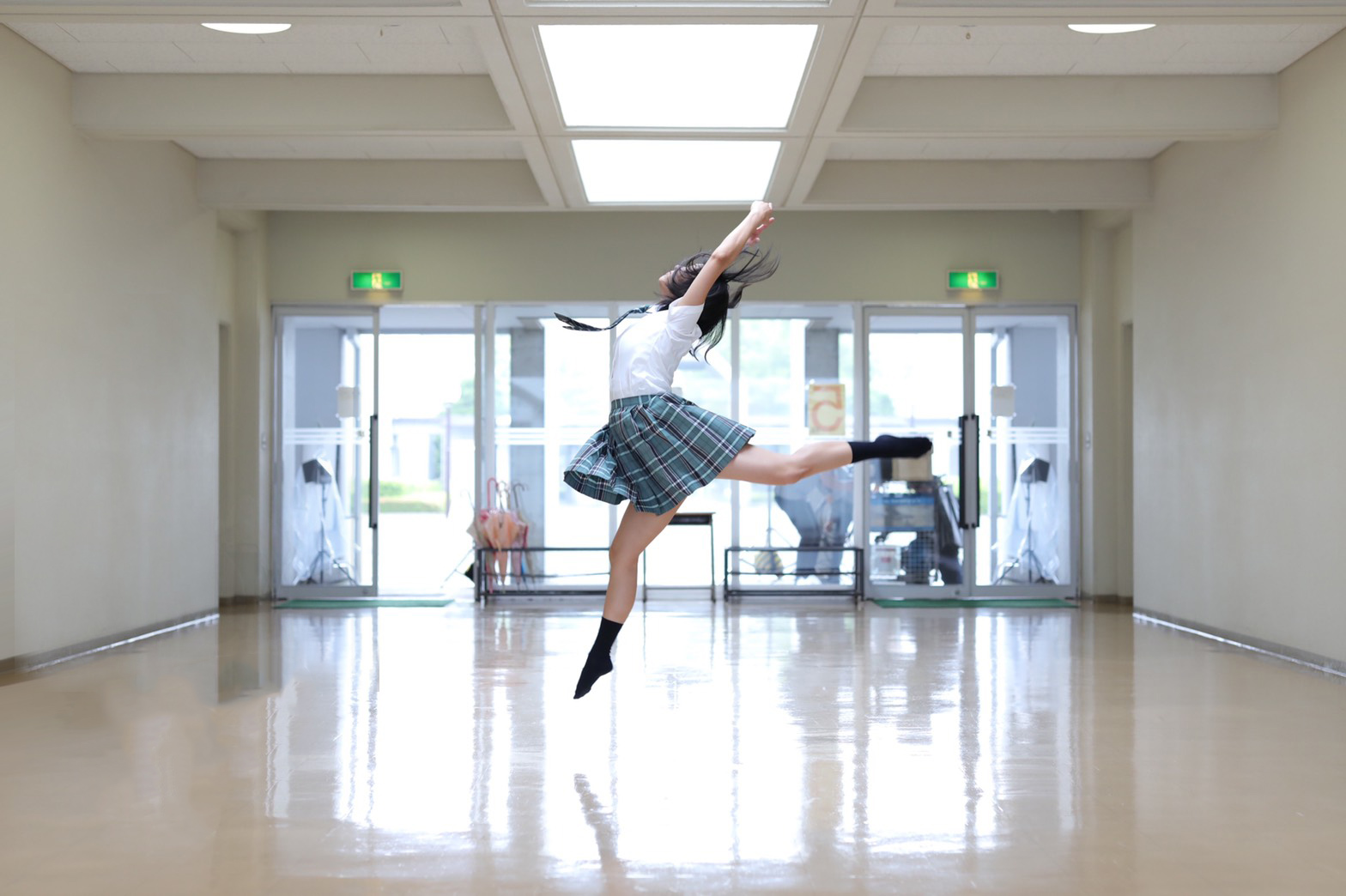