You Kikkawa performed her new song “どんな時も笑顔で” for the first time on her live show celebrating the 10th anniversary of her debut. 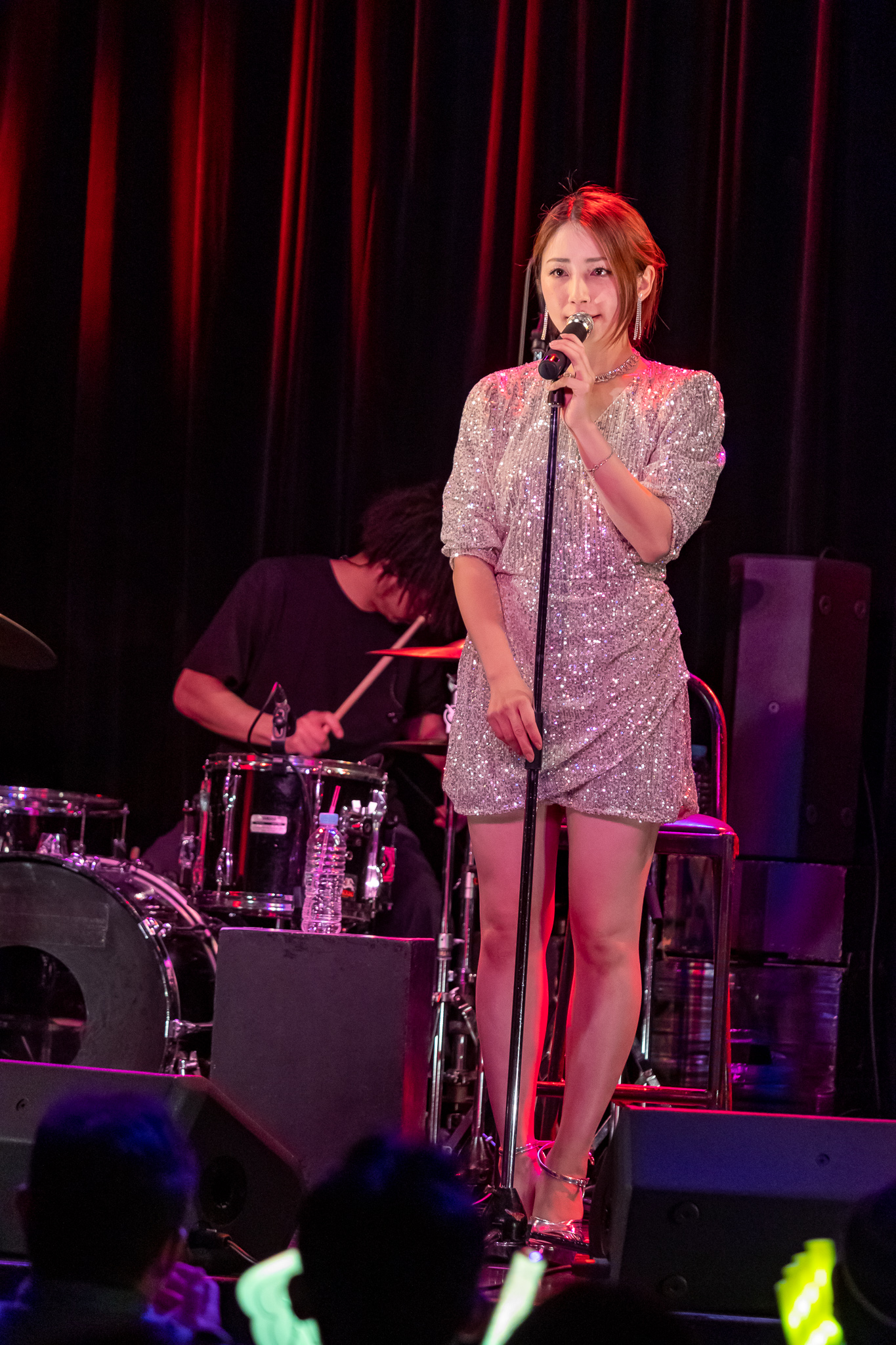 The song is written and composed by Takui Nakajima, an awesome Japanese rock singer, as known as an enthusiast of Japanese castles. Takui is a great music creator too. He composed many songs which every J-idol fan or Hello-Project fan knows, for example, “My Days for You” by Erina Mano, “大器晩成” by Angerme, “次の角を曲がれ” by C-ute, and so on.

The song “どんな時も笑顔で” is a rock tune that has upbeat lyrics. It is going to be released as a digital single in major online stores like iTunes on July 7th. 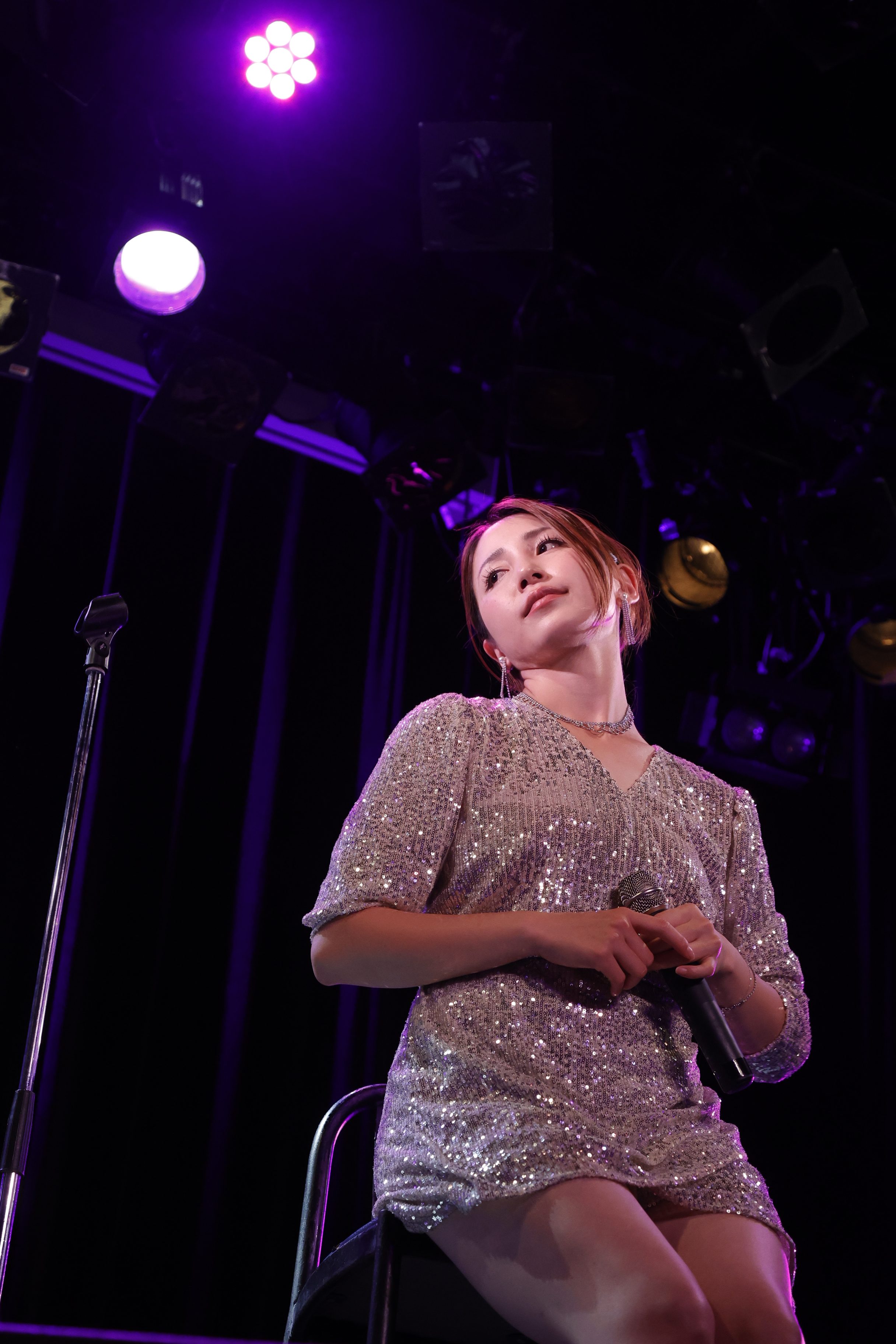 “Thanks to everybody’s support, I have been able to keep holding my microphone for 10 years.
Sometimes, I am asked by my fans “Hey Kikka, How long will you sing as a singer from now?” I want to do it as long as possible. I can’t guarantee to do it for 20 years because it’s so hard! As far as possible, I will work as a singer. Also this year, I wish to release my photo book for a memorial of my 10th anniversary.” — You Kikkawa 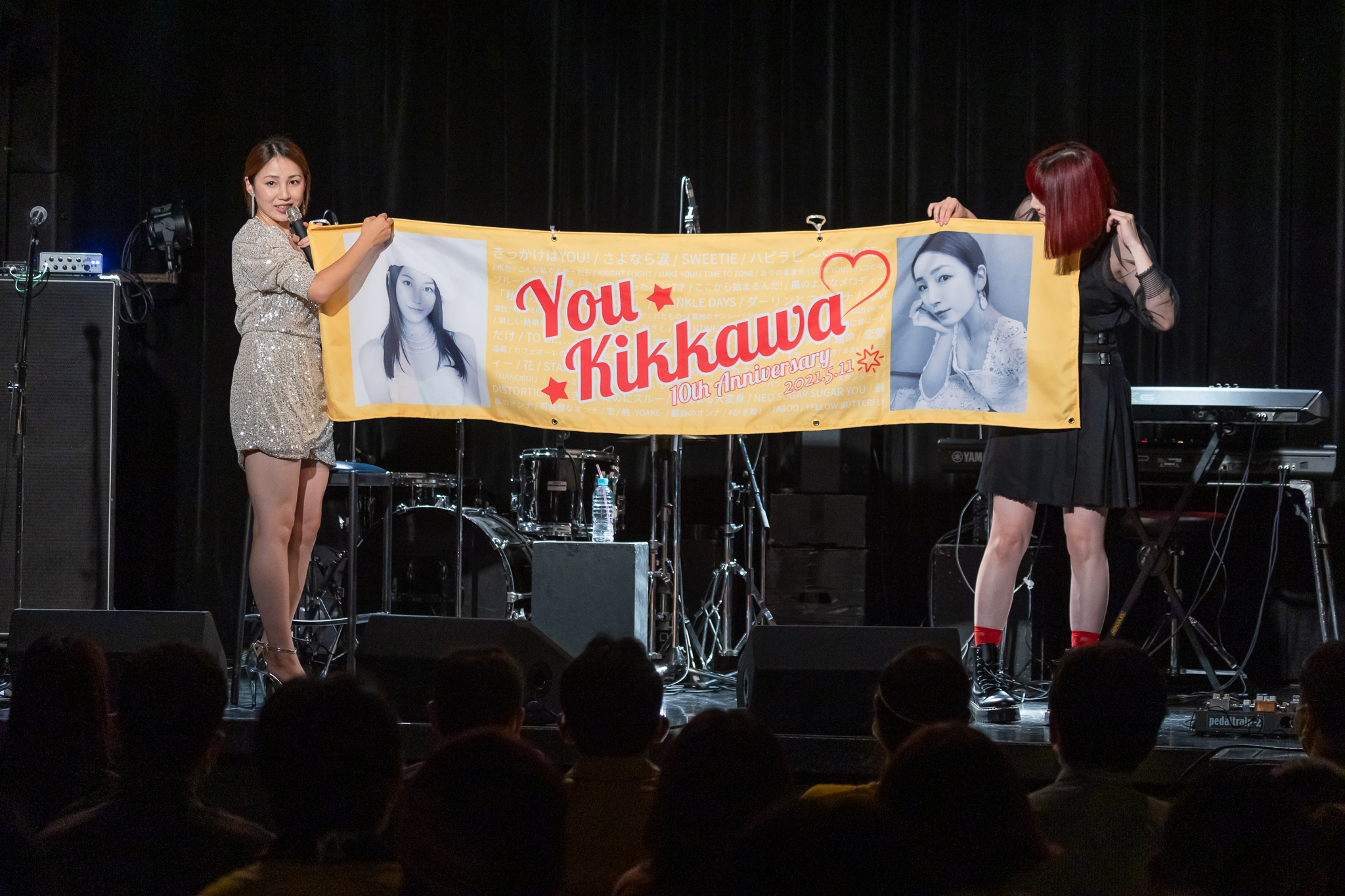