Taiwan heats up for You Kikkawa 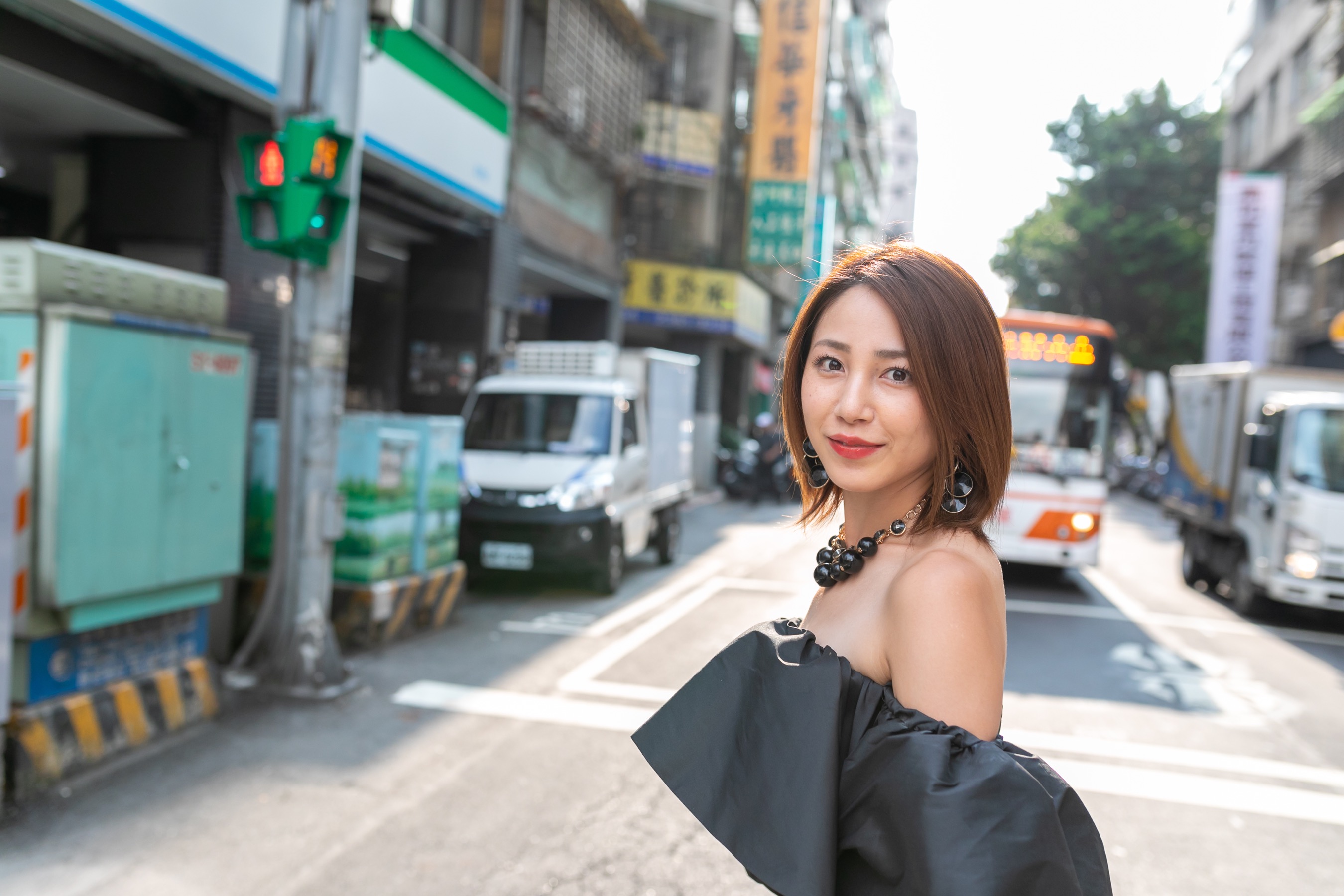 On August 17th, You Kikkawa performed on the stage of IDOLidge Carnival in TAIPEI at Jack’s Studio, Taipei.

It was for the first time in one and a half years for her to visit Taiwan.

At the event, she sang many popular idol songs, for example “Anataboshi” from a famous anime “Kirarin revolution” and “Romantic Ukare Mode”.

After the event, she went to Shilin Night Market and there, she held a petit party with her fans. 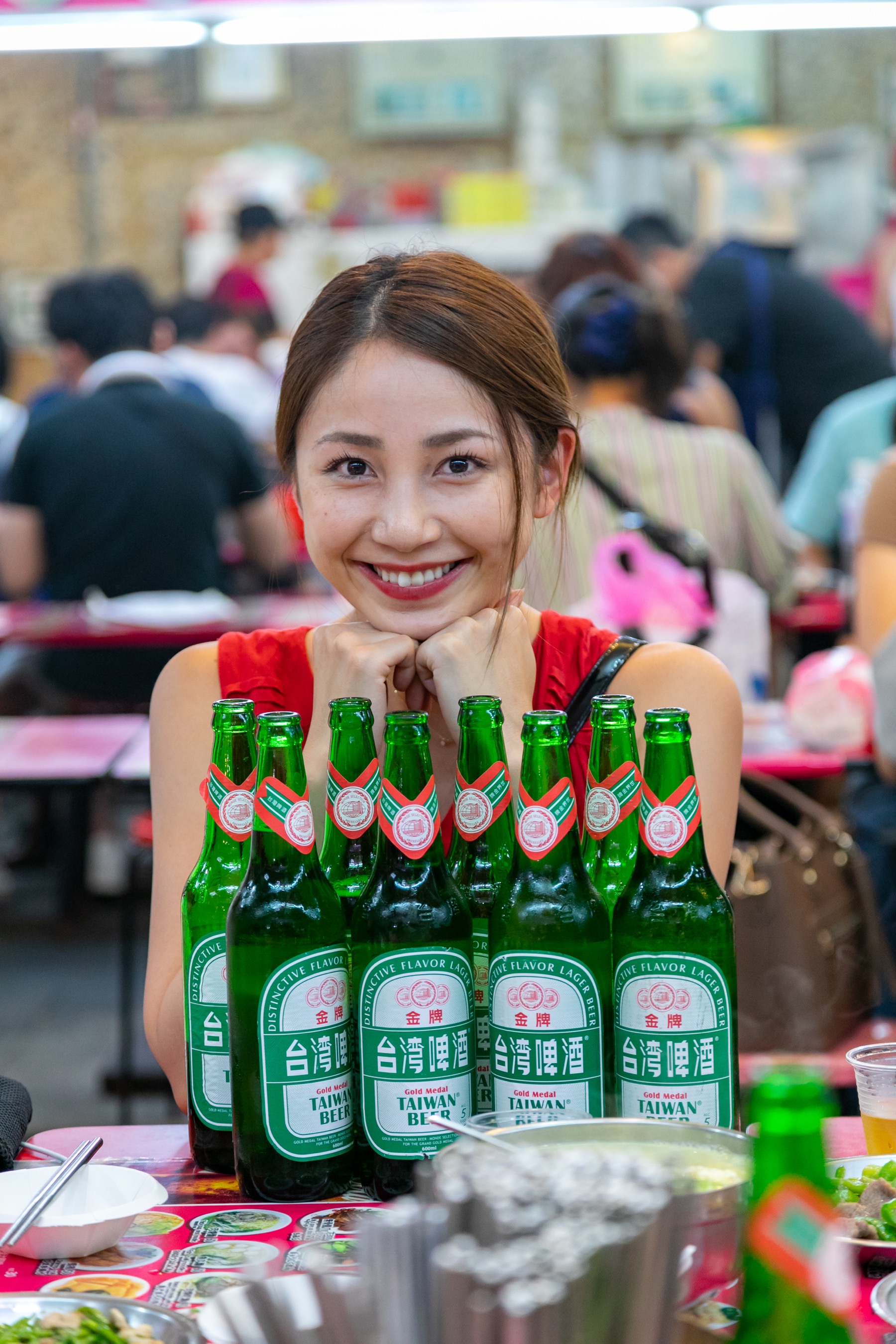 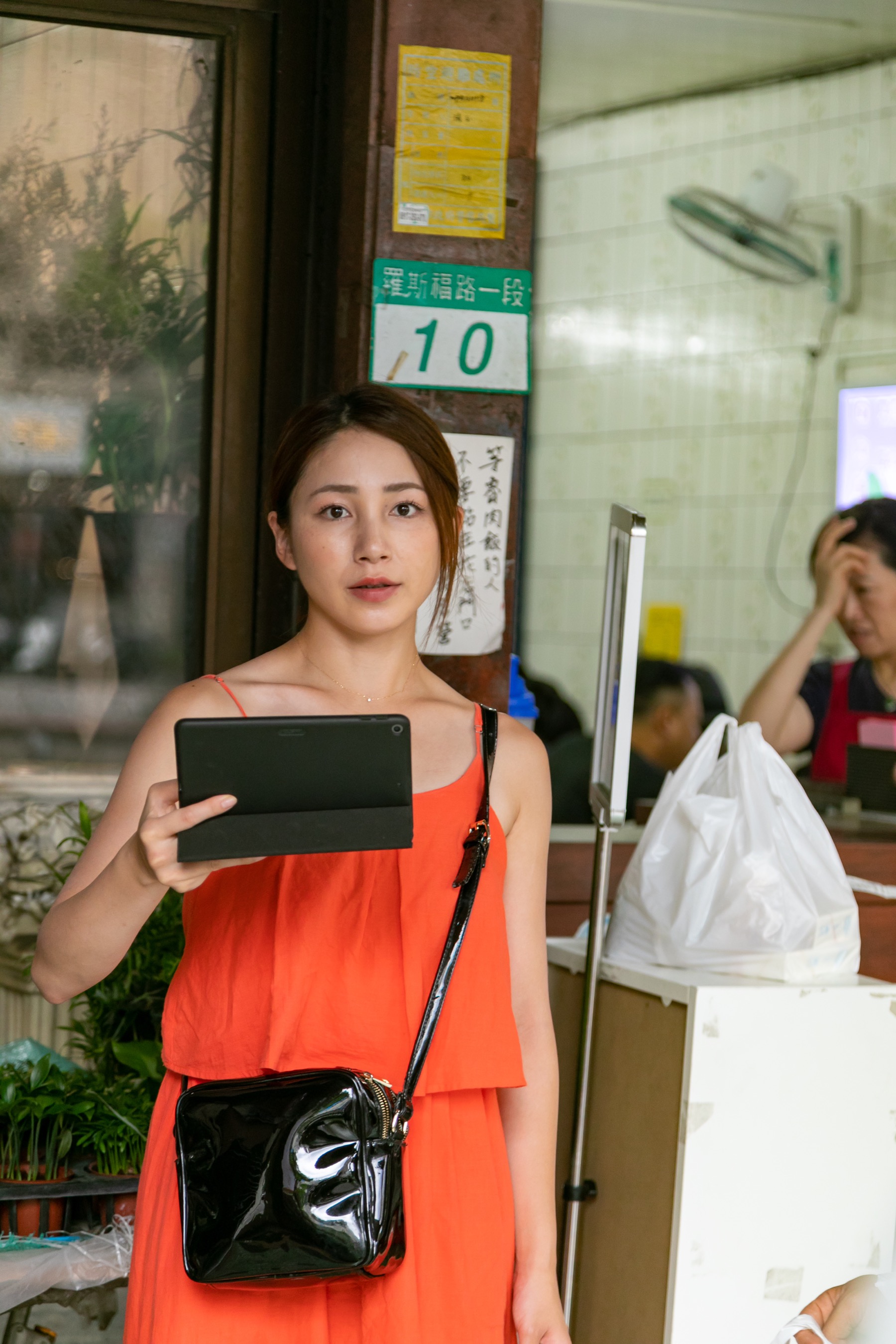 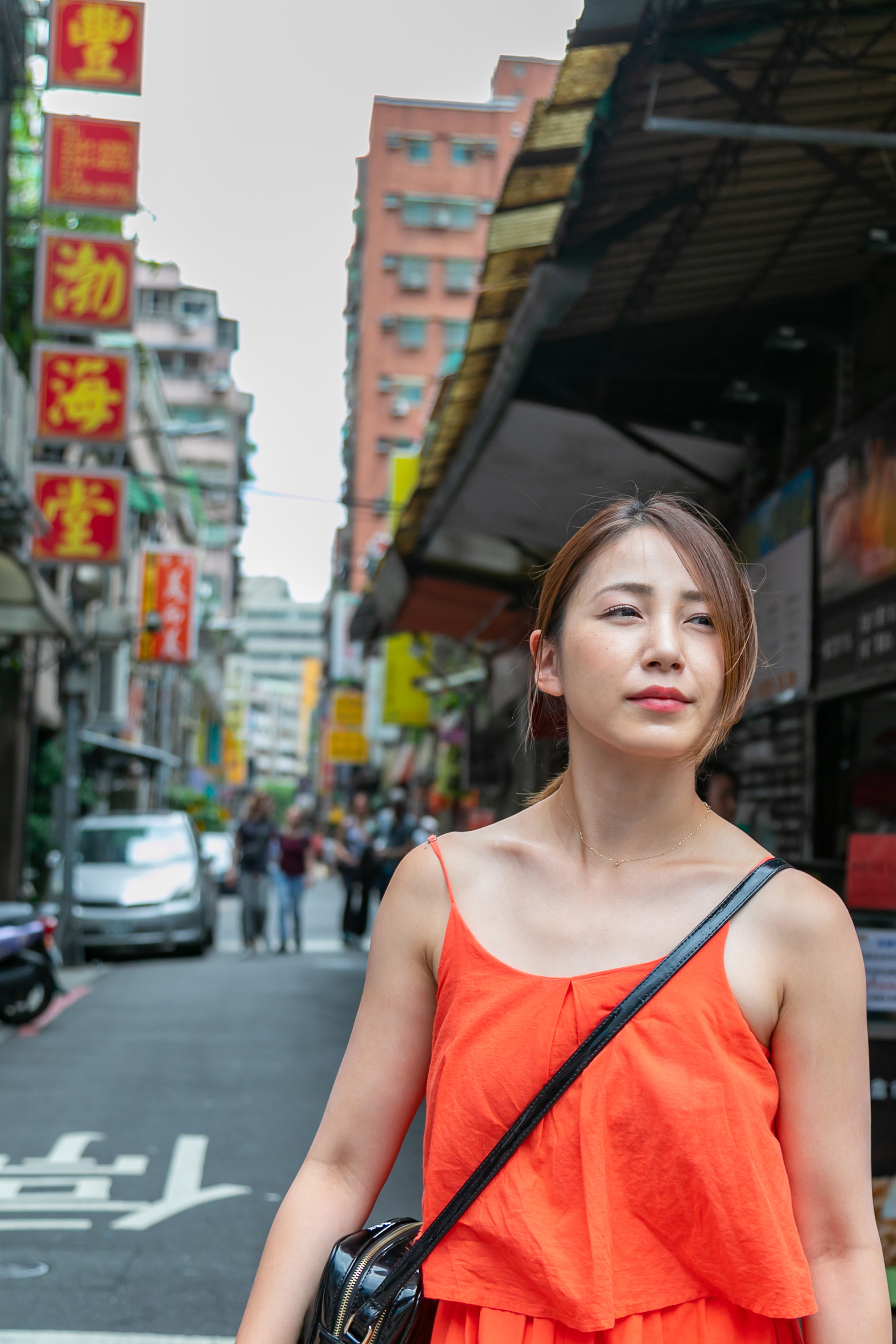 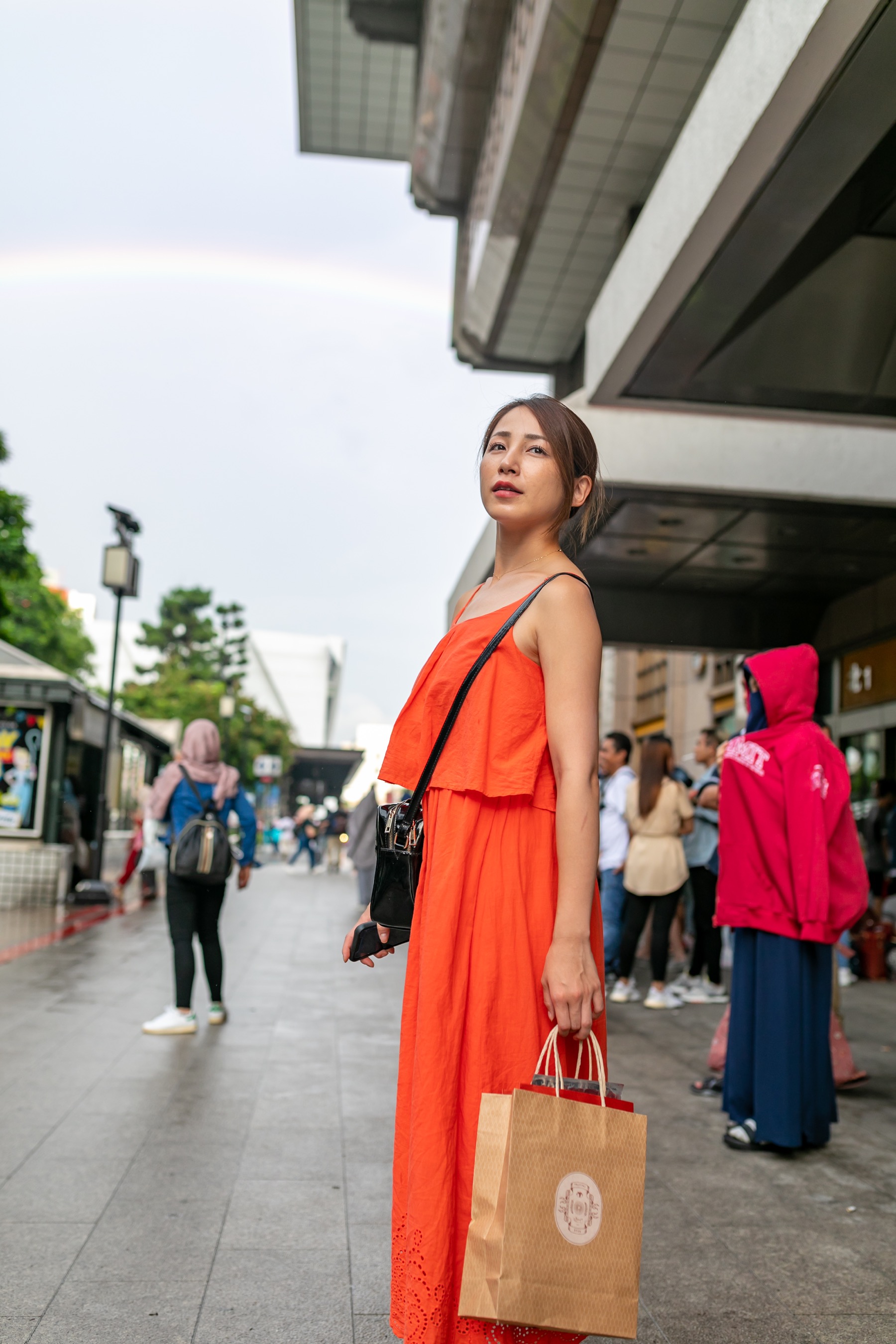