Kikka did in a Mai Kotone’s live show.

After the event, Kikka ate Monja-yaki. 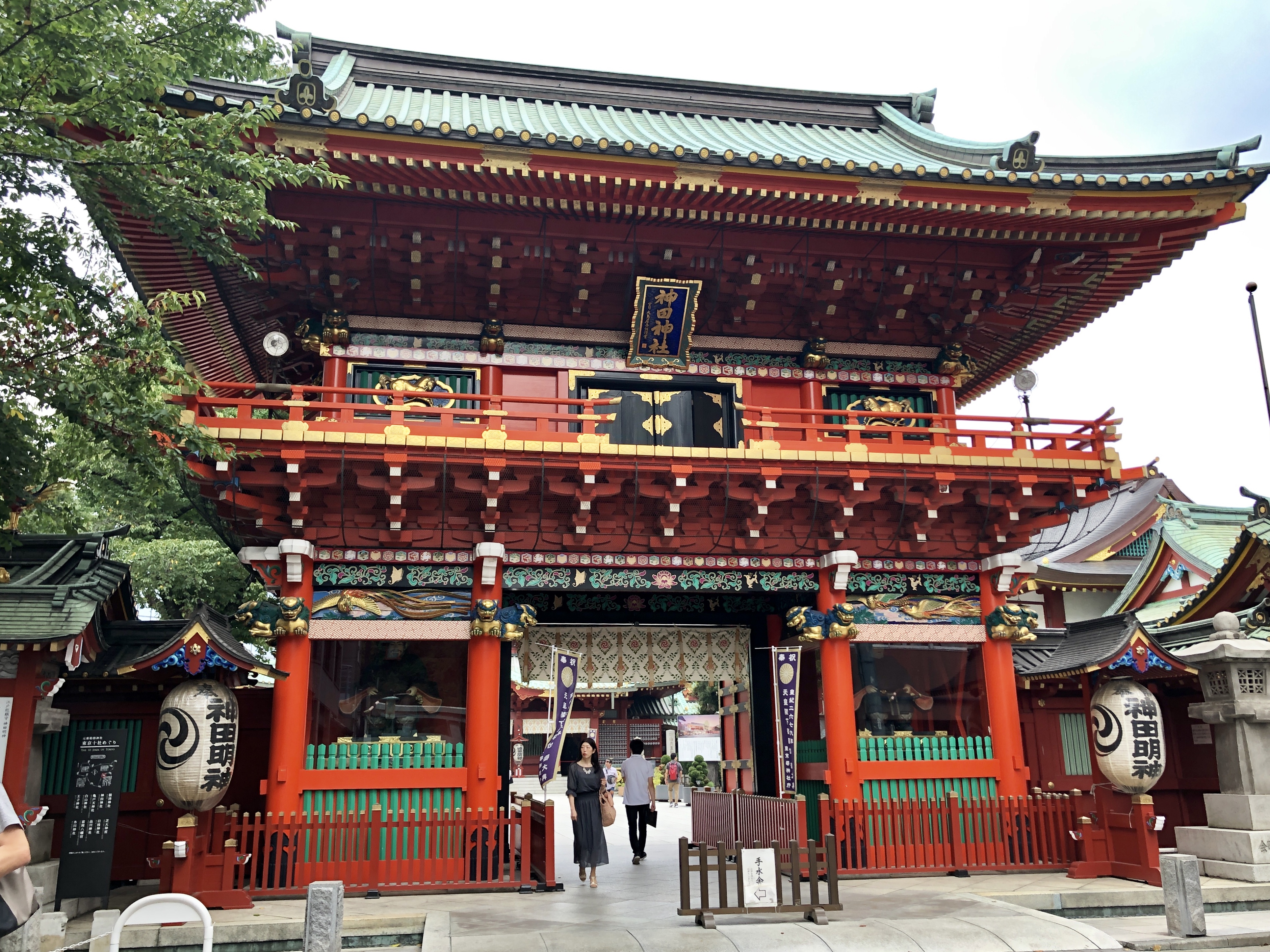 Kanda Myojin, one of the Japanese famous shrines, has a new hall named “Kanda Myojin Hall.”

The stage of the hall saw You Kikkawa’s live performance to celebrate Mai Kotone’s graduation from the activities as a popular personality on September 1st. 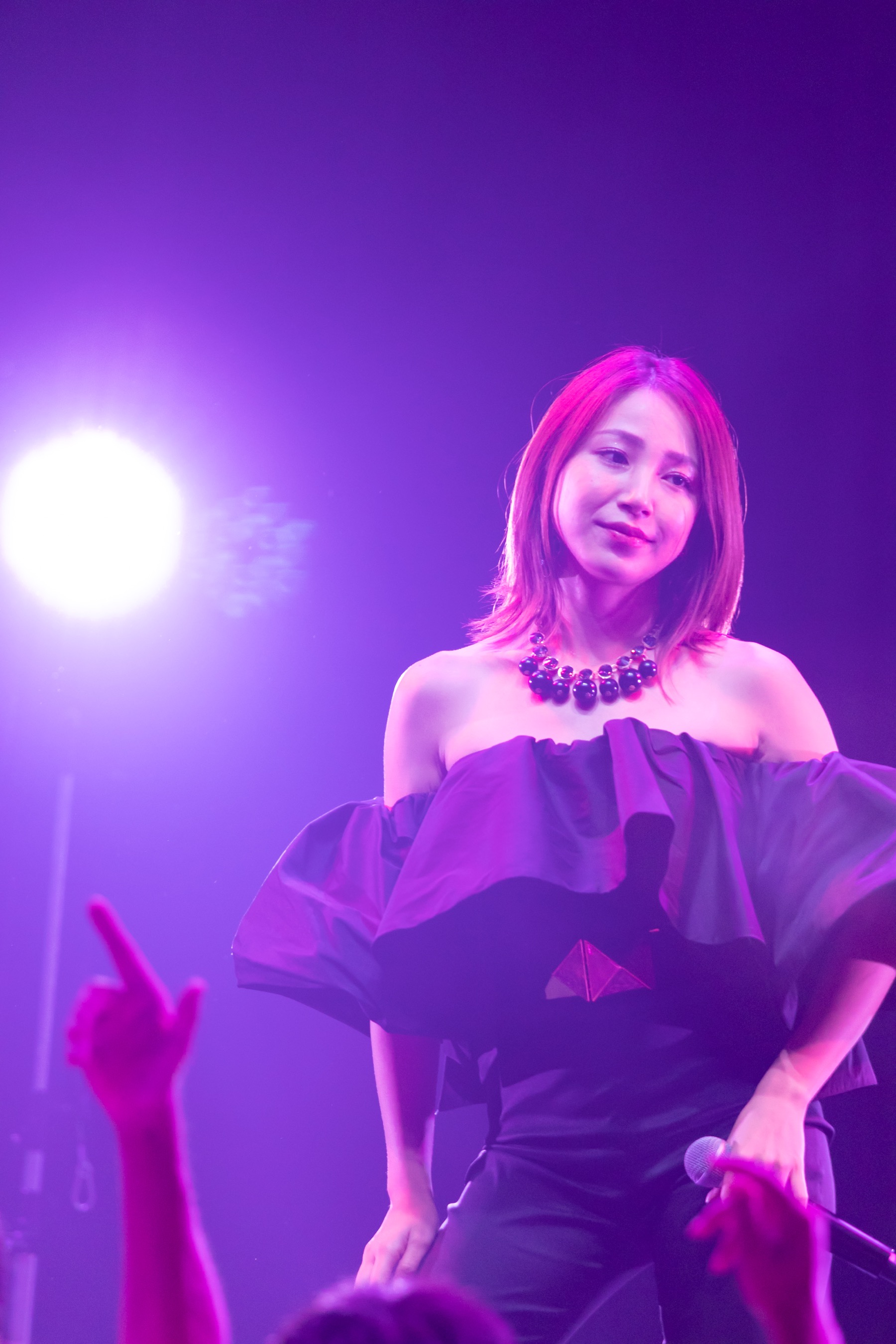 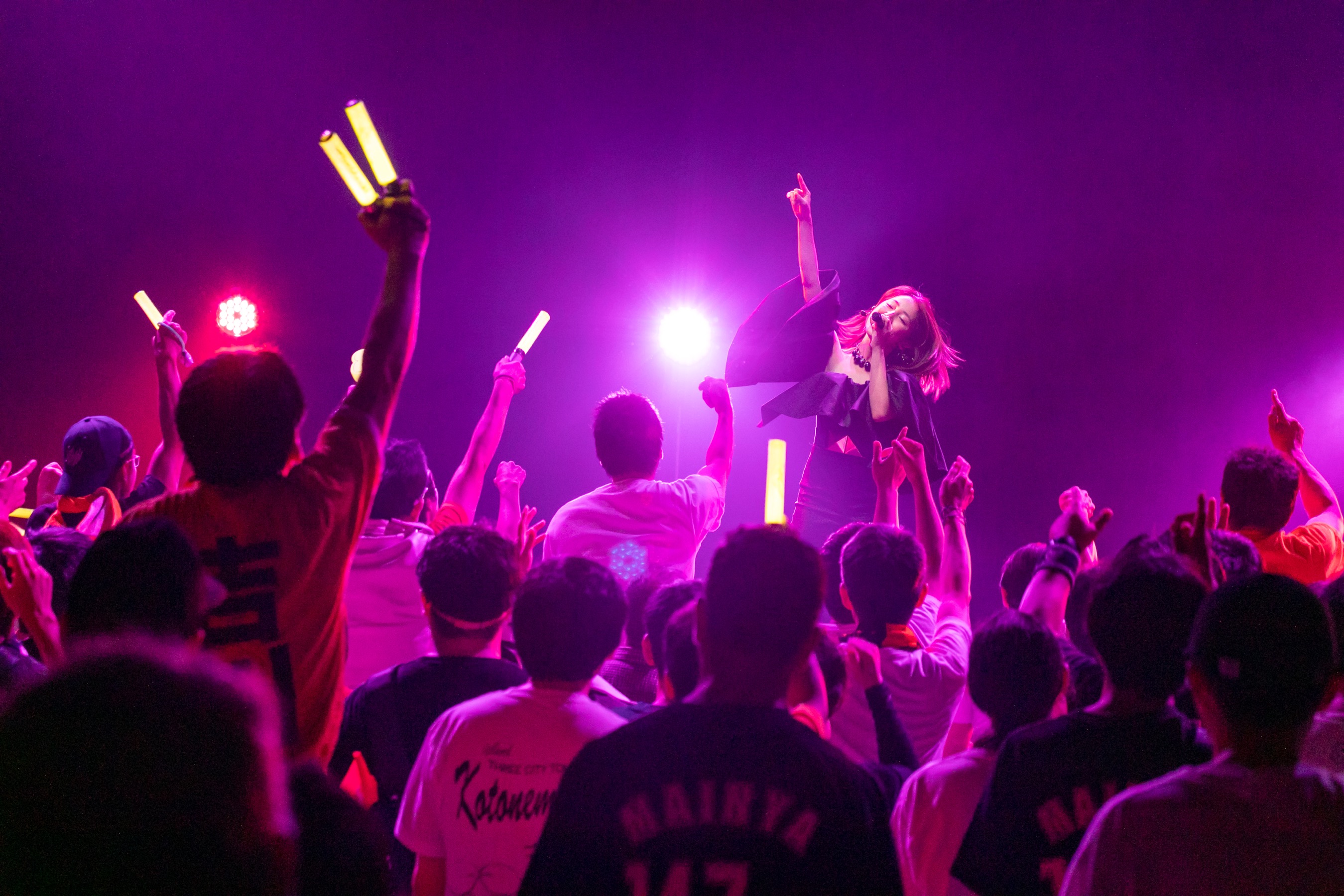 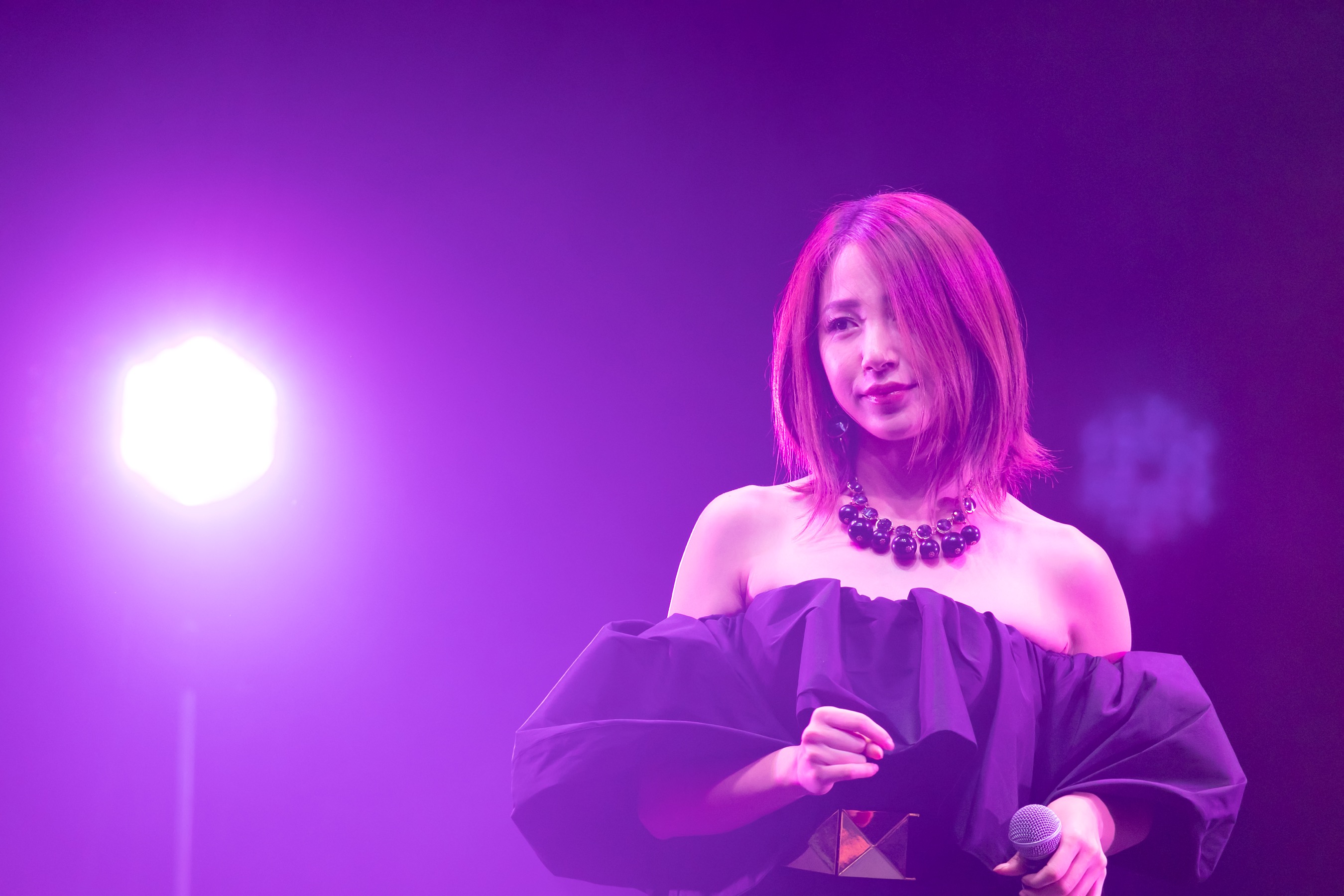 After the live show, Kikka, her management agency staff, and I went to a monja-yaki restaurant. Monja-yaki is local food of Edo, which Tokyo was called in ancient time. 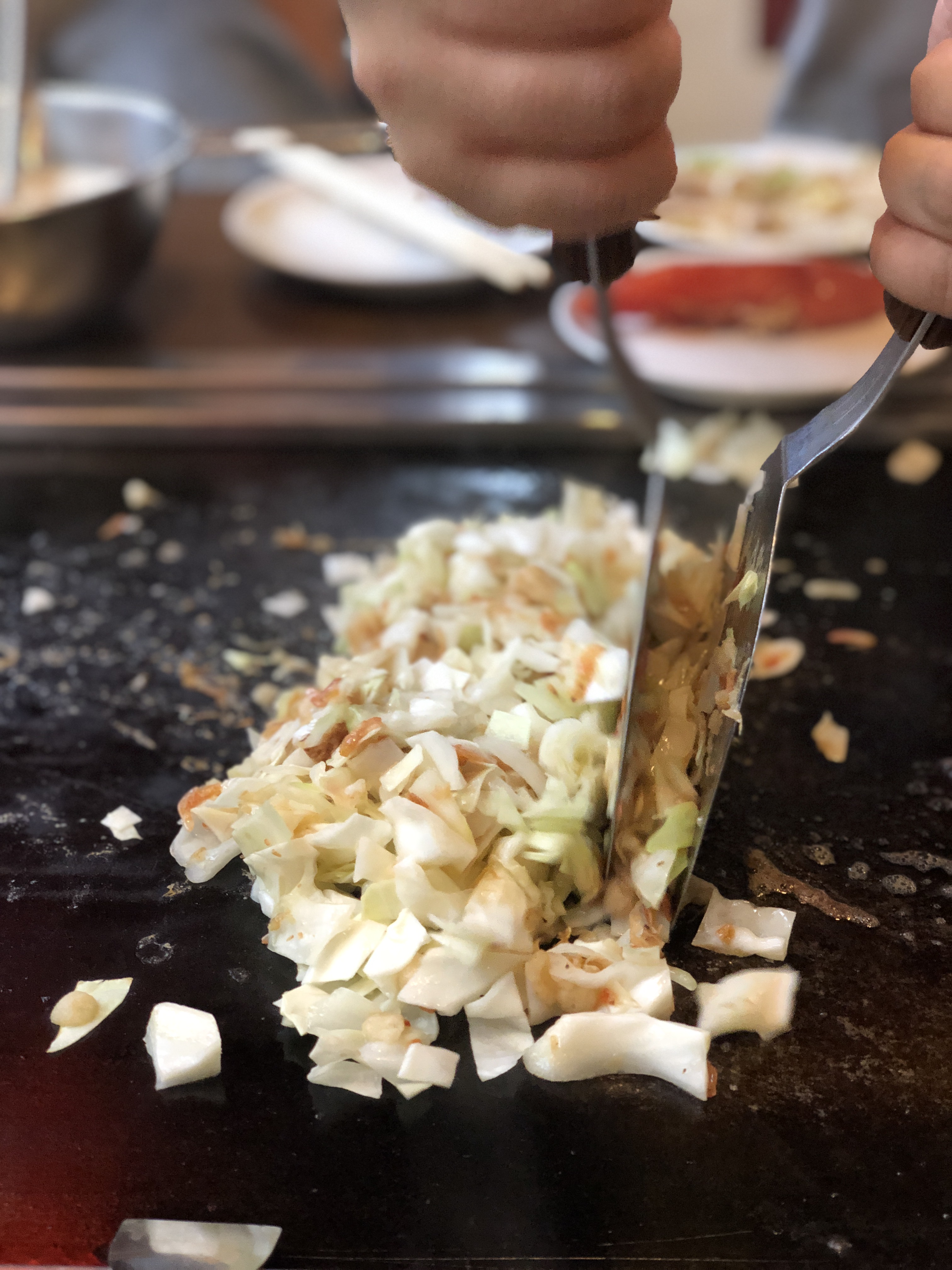 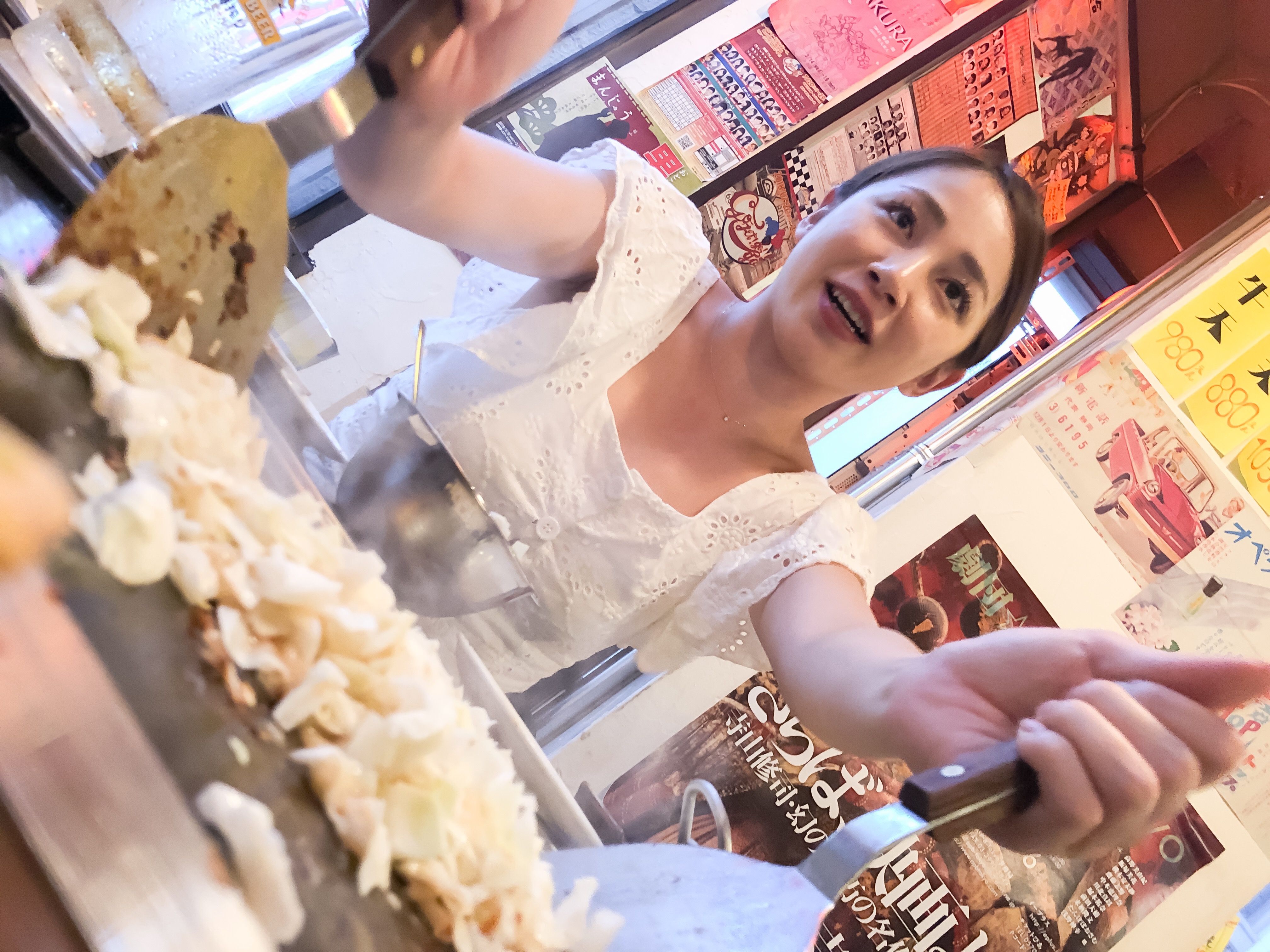 Kikka cooked us monja-yaki and said, “I can eat it forever!” while eating it. 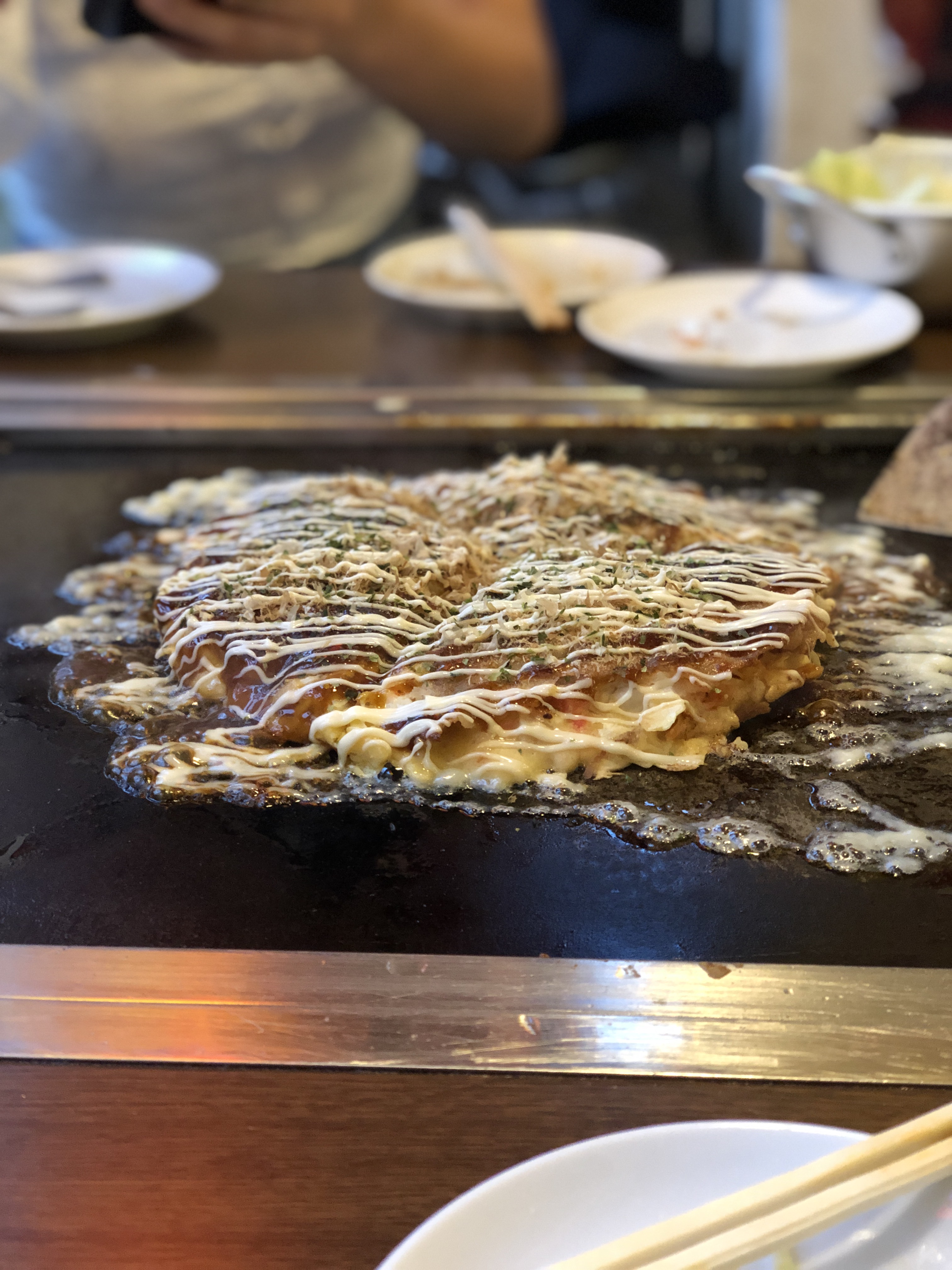