Ni-Chome was excited about You Kikkawa

at a J-pop event "Japang"

You Kikkawa did a stage of a J-pop event “Japang” in Shinjuku Ni-Chome at midnight, January 10th.

The area we call “Ni-Chome” is famous for an entertainment district of LGBT in the world. It is said Freddie Mercury who was a front man of Queen, came to a bar in the town and said “I’m home!” when he came to Japan every time.

The town has led the Japanese culture, fashion, and music. In Japan, some kind of movement is born from high school girls and people who lived in Ni-Chome. Of course, Japanese idol culture too. Otaku people are only the followers of them. 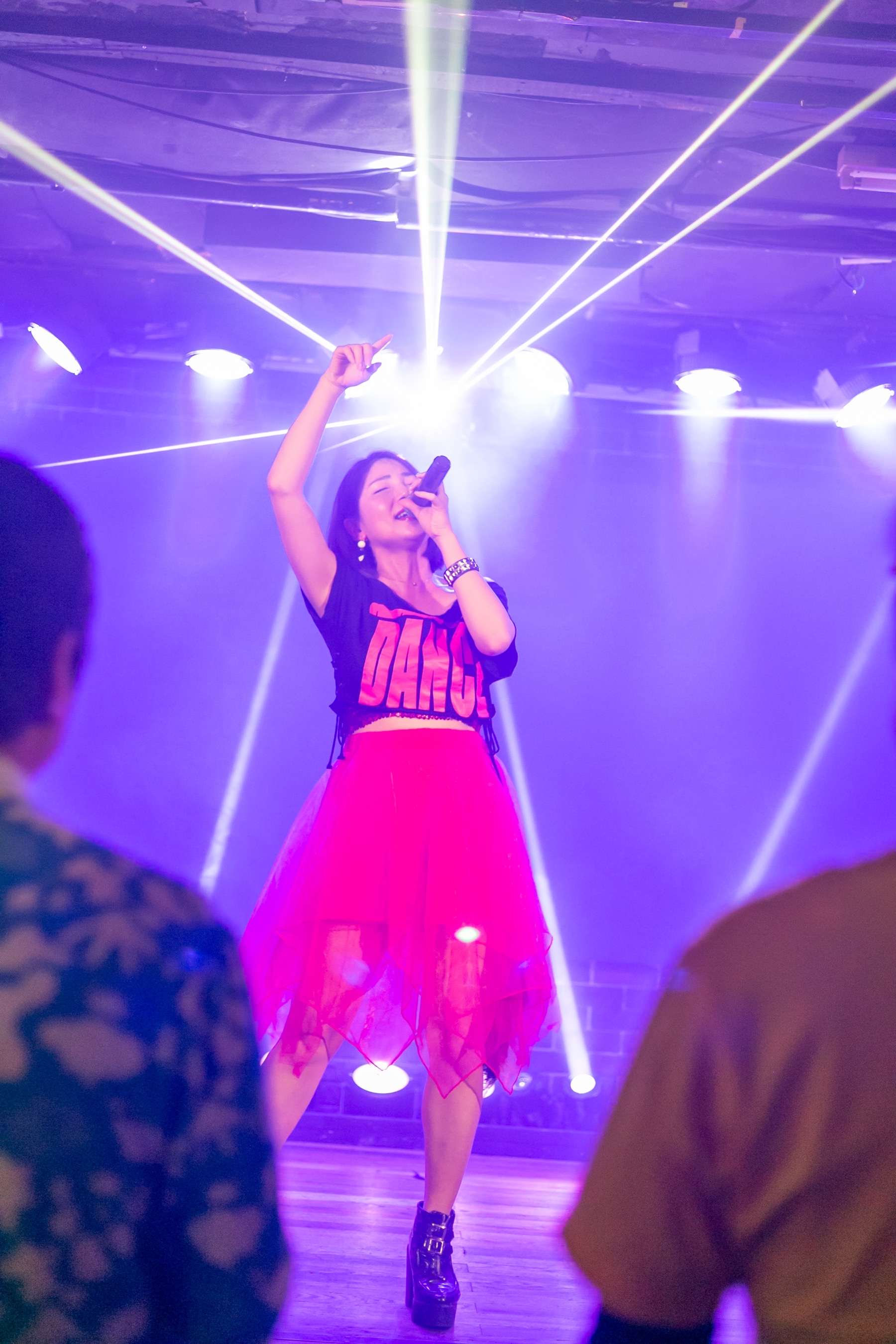 Kikka appeared in the event for the first time in half a year and sang songs “Kikkake wa YOU!” and so on. The audience was excited about her performance. 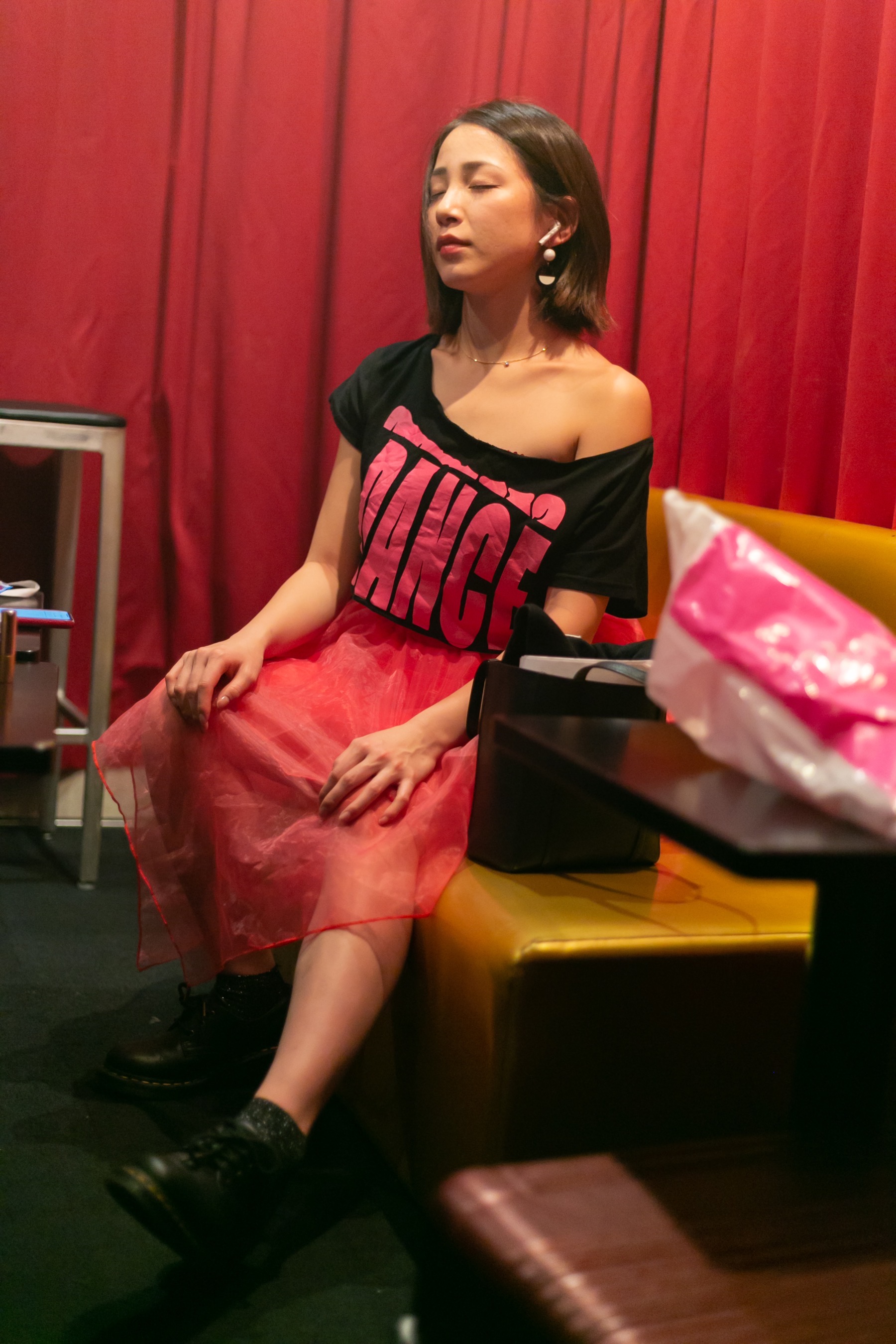 By the way, before she did the stage, she looked like very sleepy because she worked early from the morning, but after the show, she rose her spirits like Spice Girls.

She is going to act in a play “Cutie Honey Emotional” from February 6th to 9th. 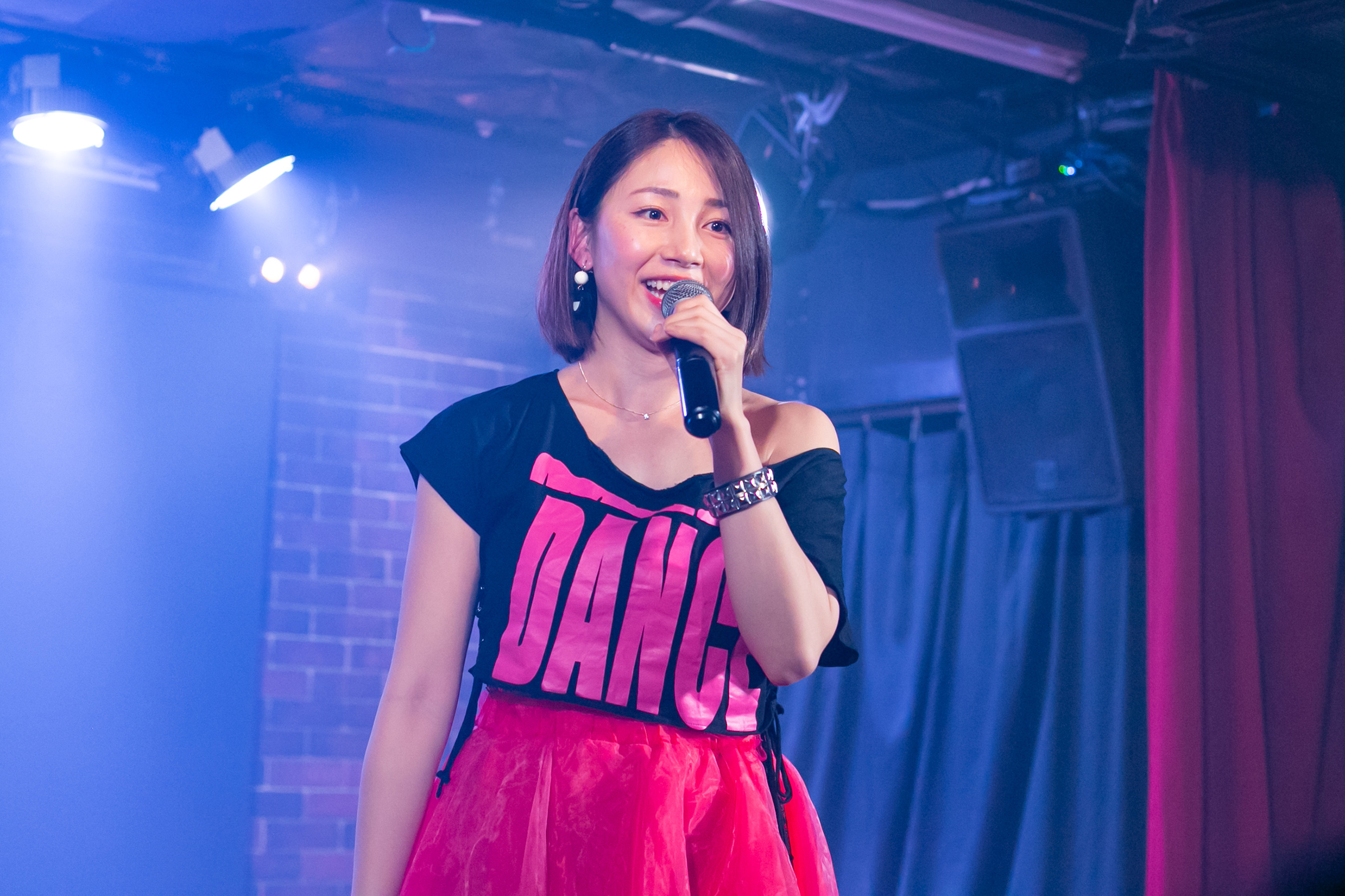