The show title is "Ashita Wo Shinjite (Believe in tomorrow)"

SUPER GiRLS dropped their new single CD “Ashita Wo Shinjite Mitaitte Omoeruyo (I want to believe in tomorrow)” on August 5th. Na-chan became the center for the first time in this song. So, her live show was carried out for celebrating releasing the single CD. 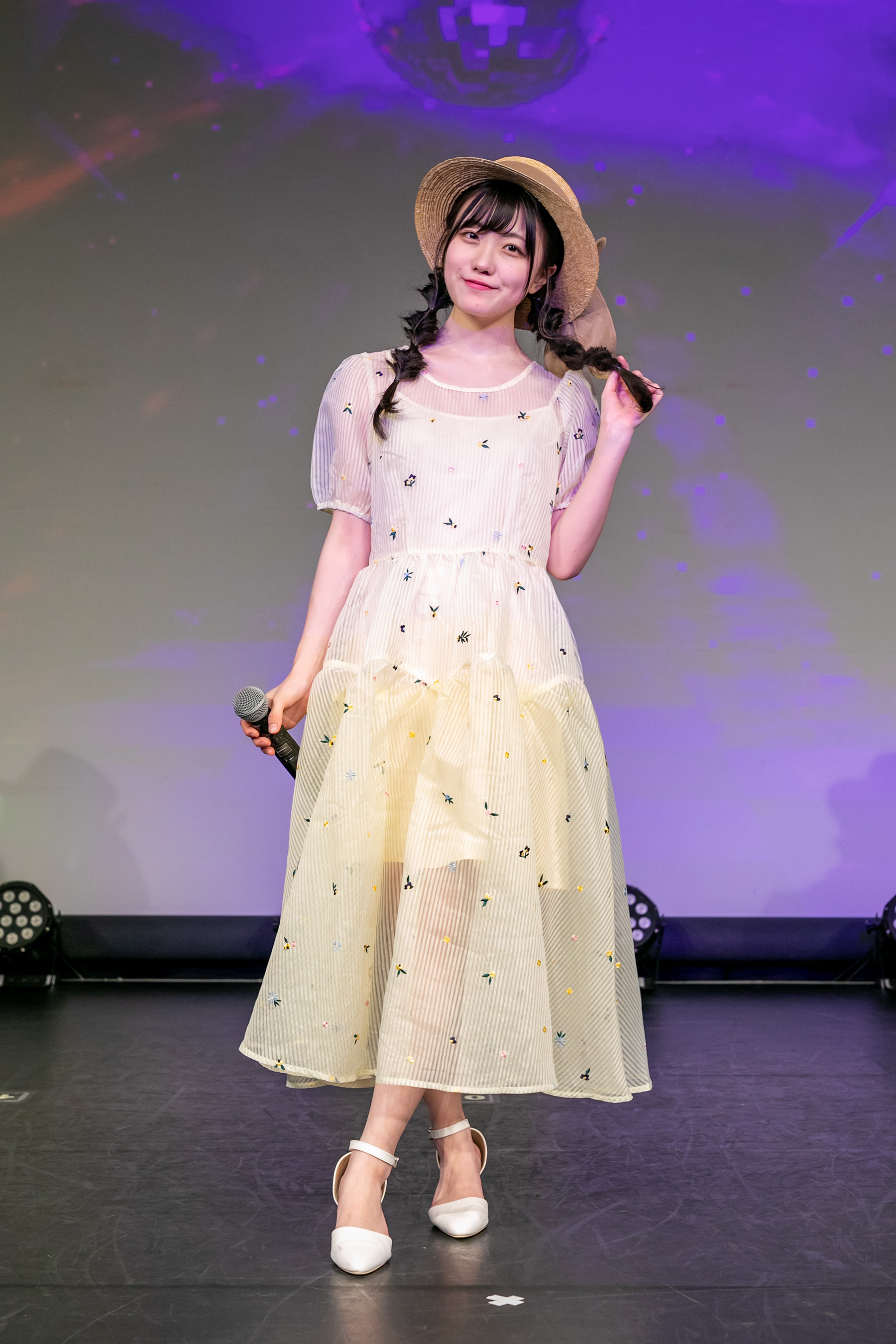 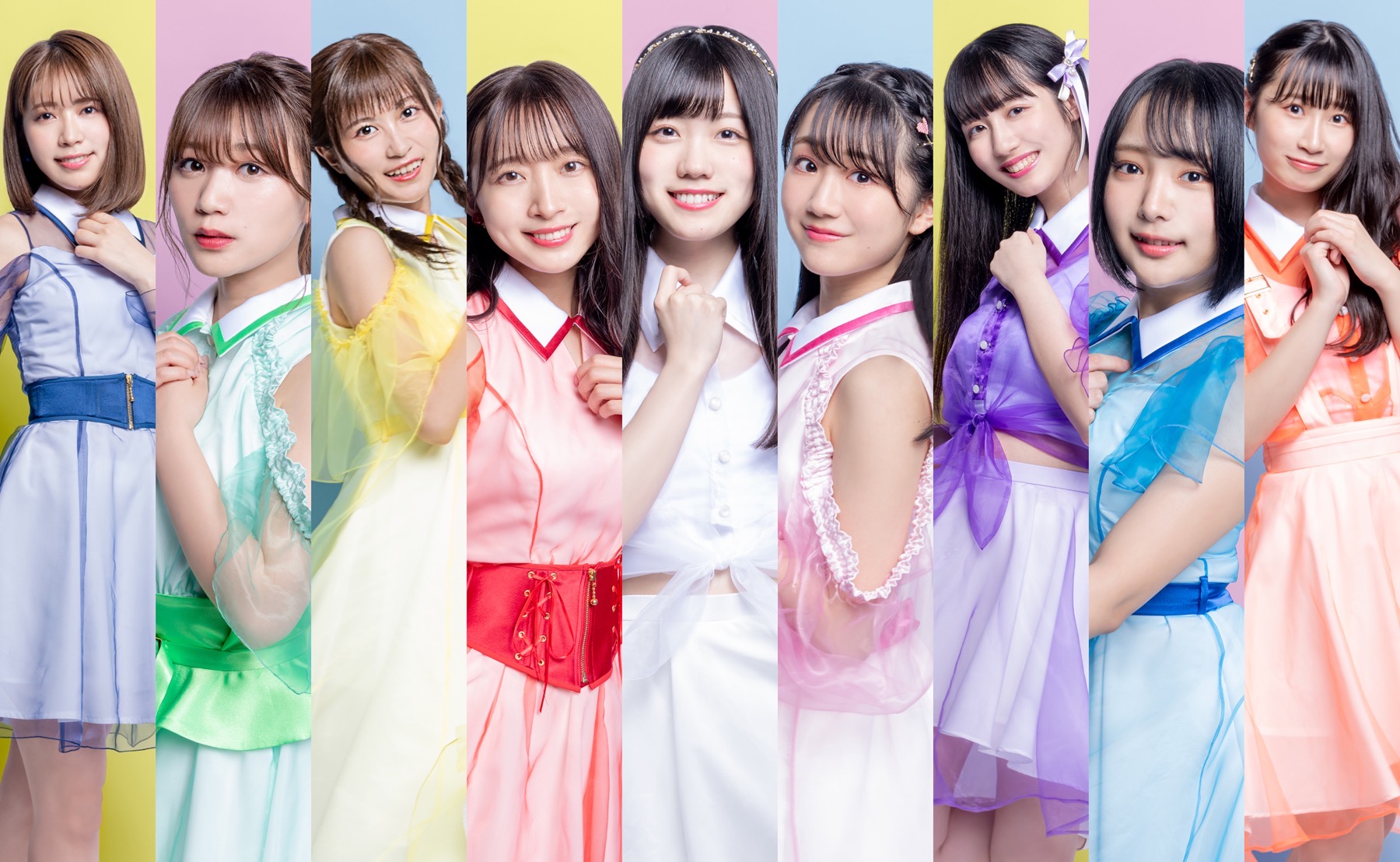 Key Studio, the venue which the show was held was known as “Studio ALTA” before. There was a TV studio broadcasting the Japanese most popular TV program “Waratte iitomo!” which was in the Guinness Book of World Records as the most long-running TV program. She could do a show in such a place where much Japanese entertainment had been made. That was why she looked a little nervous before the show time. 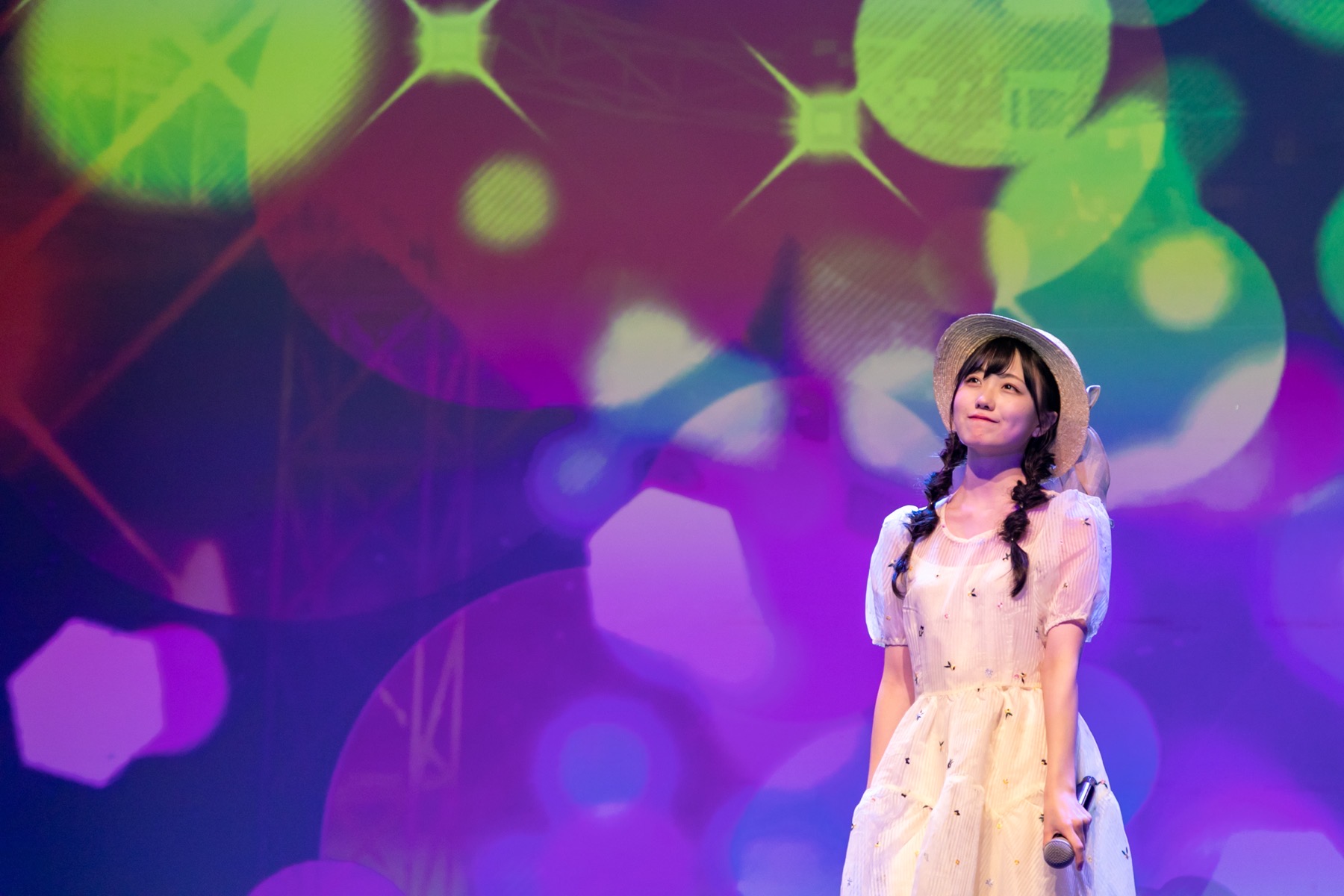 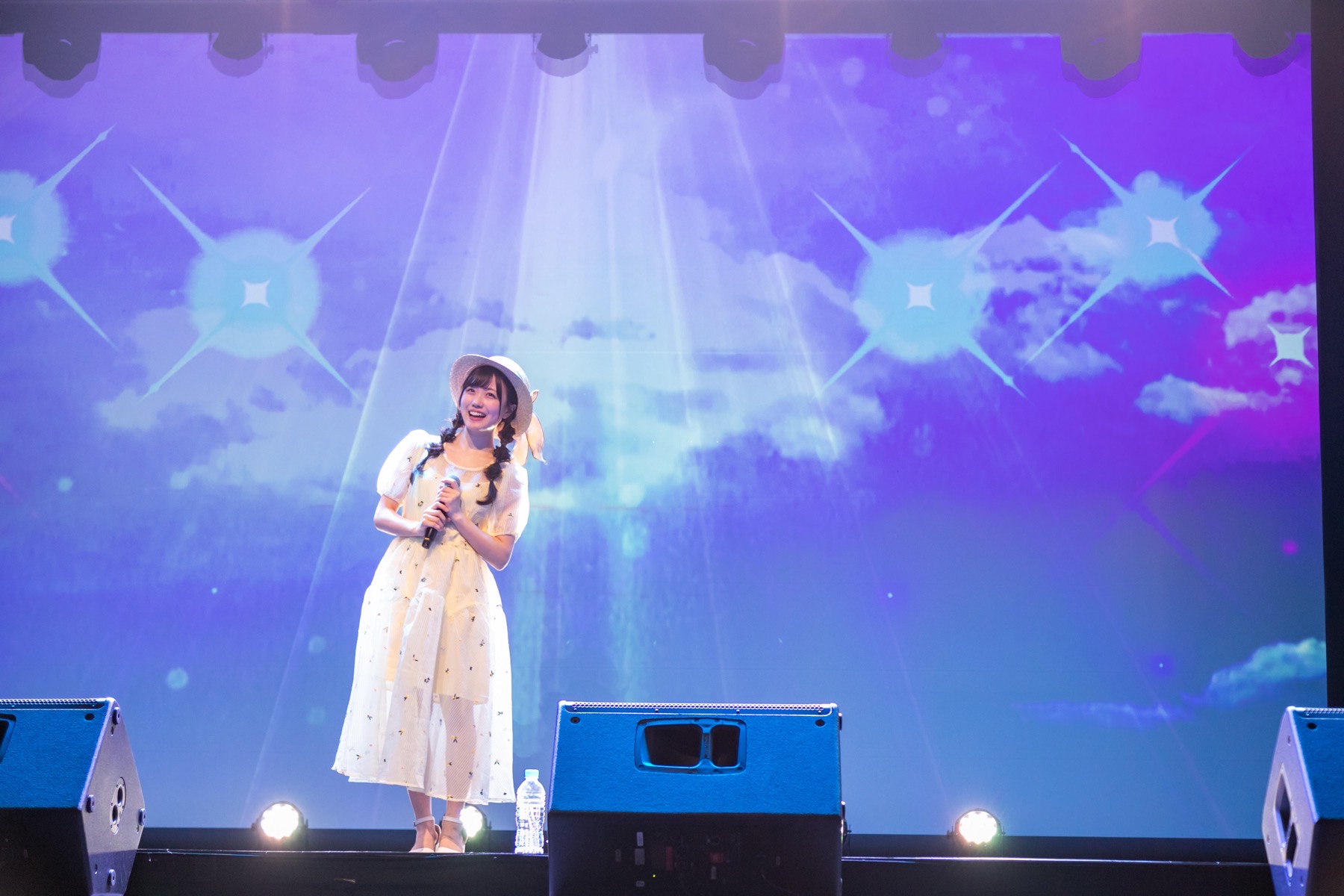 When the show started, she sang her favorite songs and fan requested songs, for example Morning Musume or Ai Otsuka’s songs.

When Na-chan was singing “Ashita Wo Shinjite Mitaitte Omoeruyo (I want to believe in tomorrow)”, before the hook of the song, we could see her move and expression as if she was saying “Let’s do this!”.

It was so extraordinarily cute! 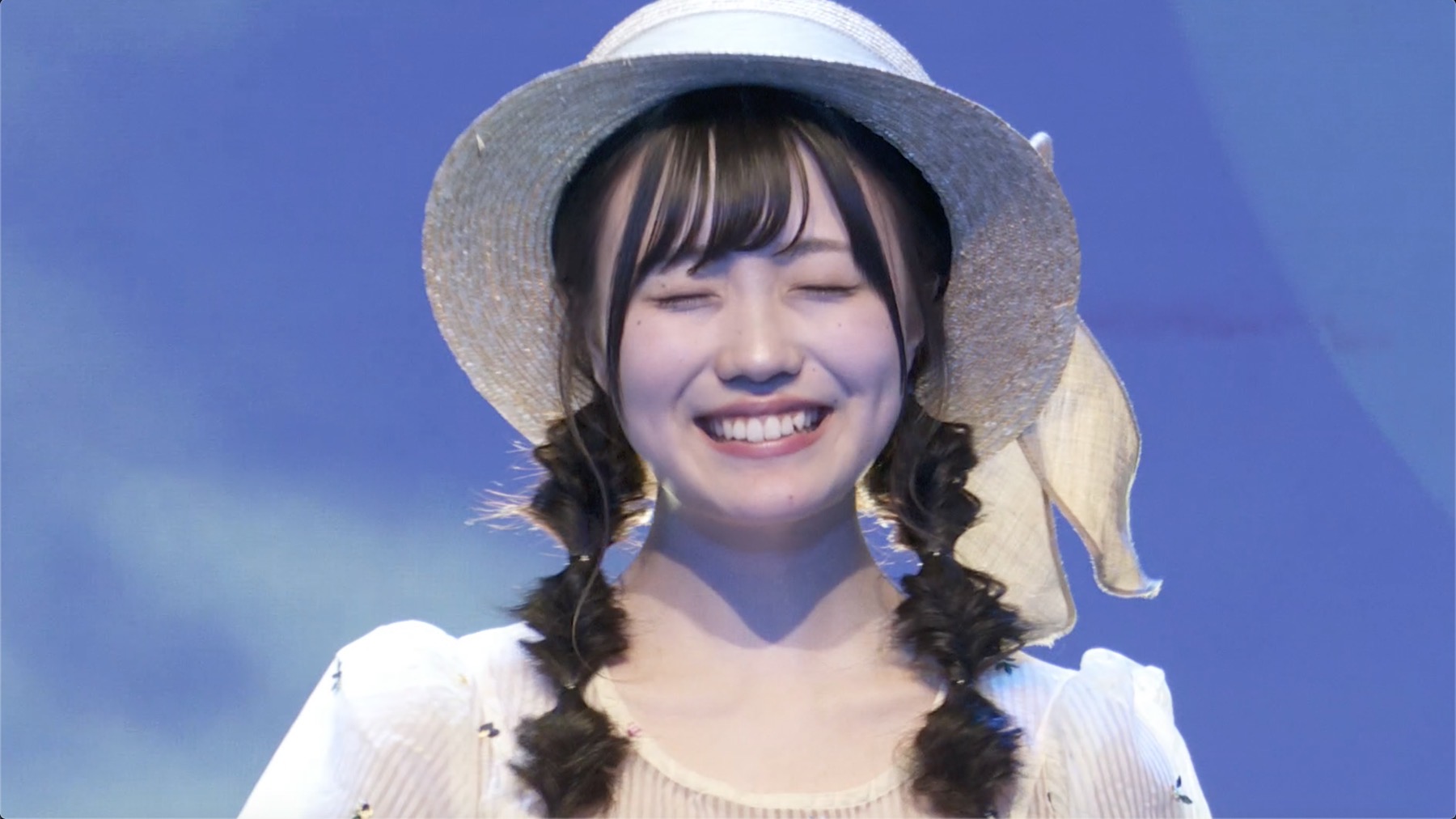 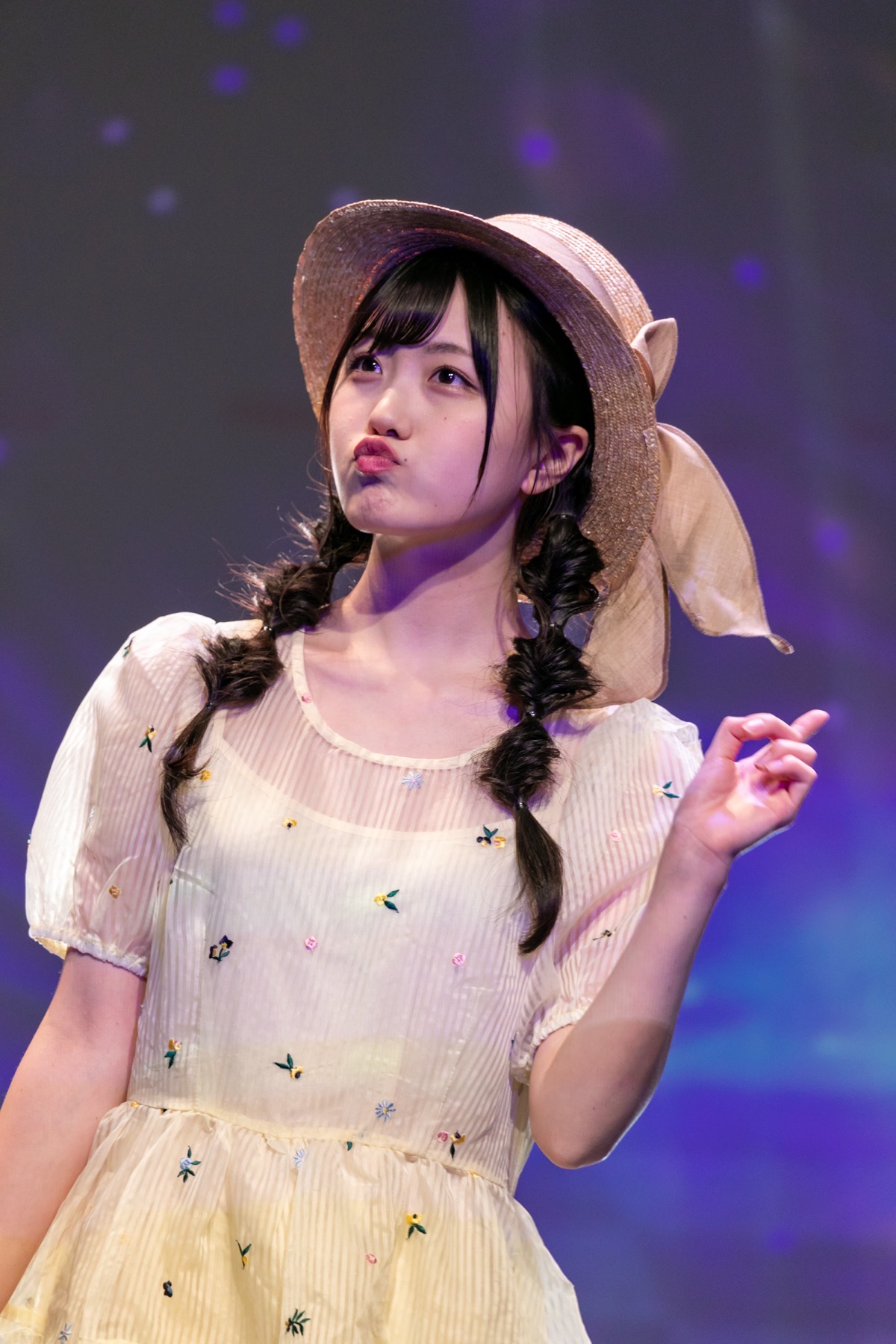