She is going to graduate from the group at the end of this year.

Chika Ishimaru from a Japanese girl group SUPER GiRLS held an online talk show named after her at Loft Plus One, Shinjuku.

She won an online audition “Mascot of Loft Plus One’s audition vol.2” on SHOWROOM, a live streaming service, and got the roll. Due to an epidemic of COVID-19, the show was held on live streaming on SHOWROOM as a no-audience show.

The show started from her call “Ishimaru Chikanpai!” with a glass of Hi-ball in her hand (“Kanpai” means “Cheers!” in Japanese). She covered 3 songs “Arigatou” from Ikimonogakari, “Genesis of Aquarion” from AKINO, and “Oja-Majyo Carnival!!” from MAHO-Do and she played some games with viewers. 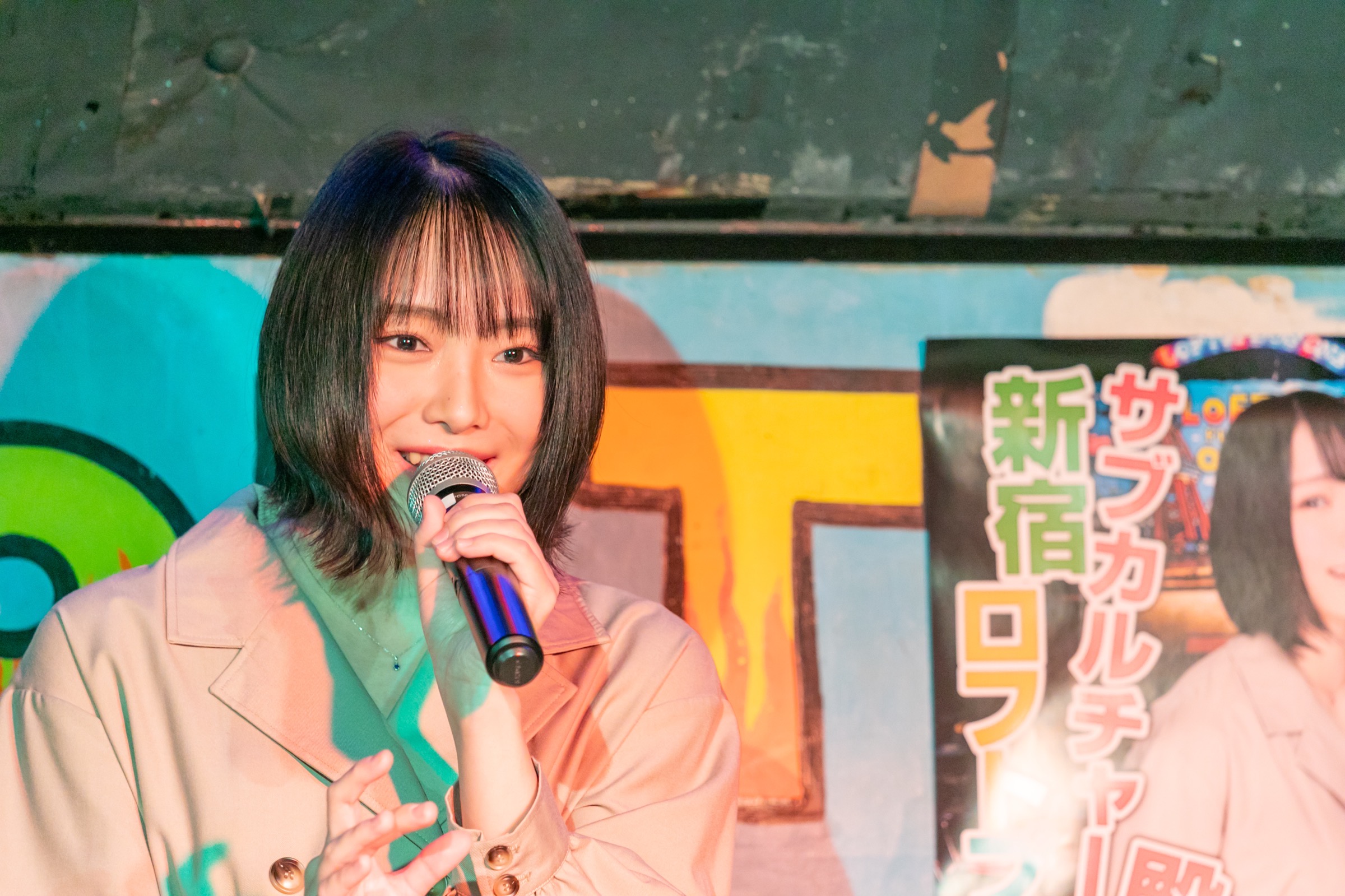 When a segment of letters from her fans began, she talked about her no.1 memory with her fans or how she feels about an idol fan becoming an idol.

“I hope all of you to live with many smiles.”– Chika Ishimaru

She has announced that she is going to graduate from SUPER GiRLS at the end of this year. 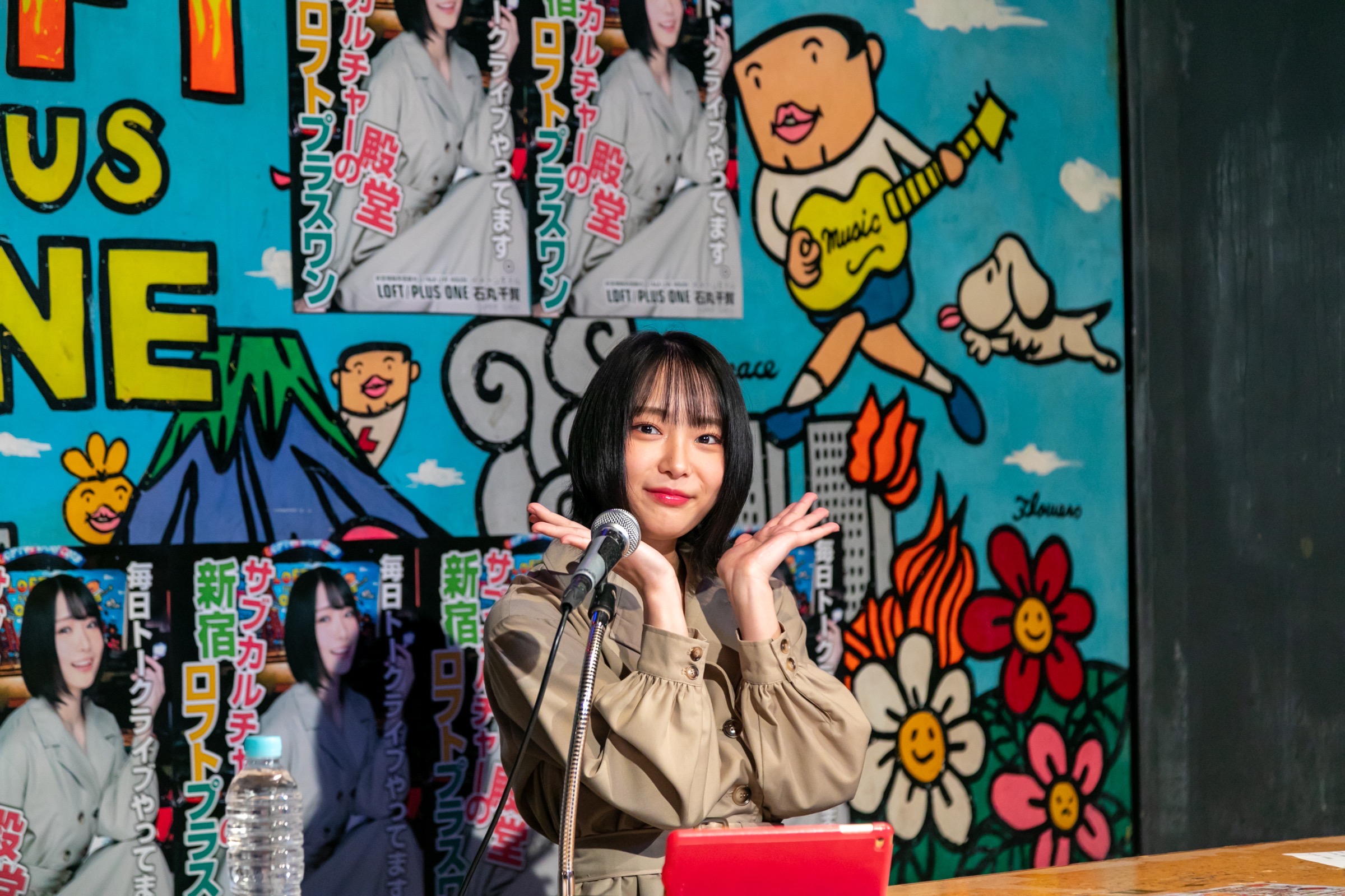 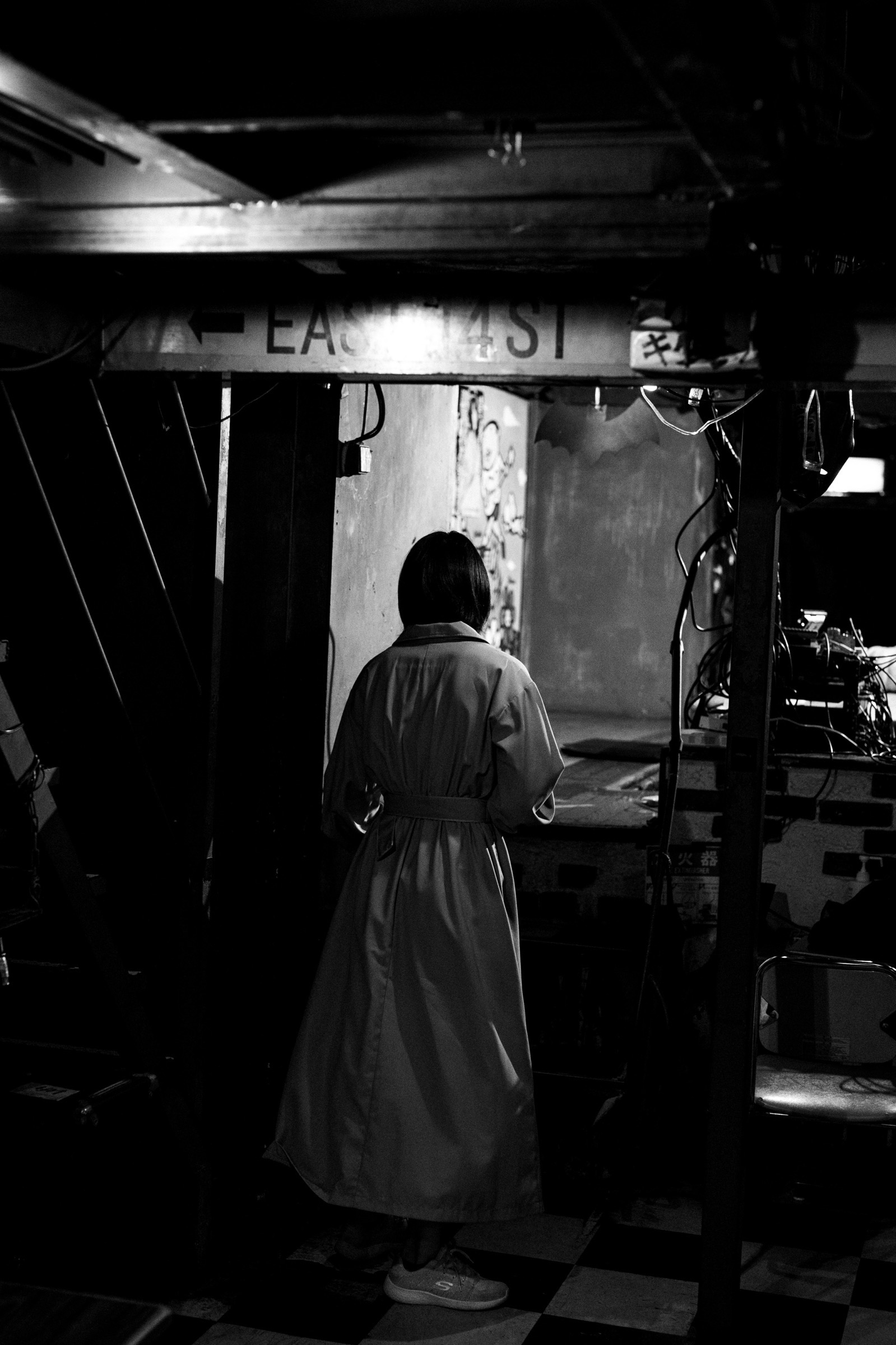